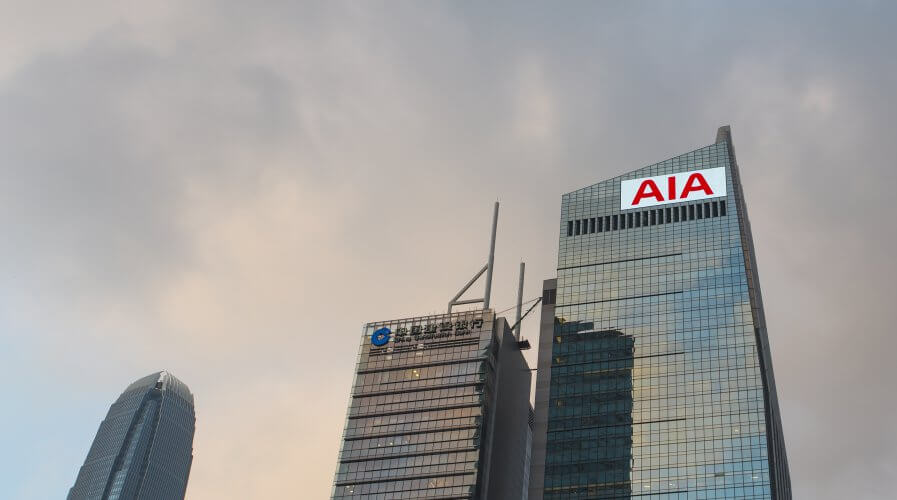 Traditional insurers could feel the pressure from insurtech. Source: Shutterstock

Why Asia is fertile new ground for the insurtech startup movement

Insurtech is evolving rapidly in Asia thanks to Asian startups, whereas till recently startups in this sector were dominated by North American or European players.

Recent market moves, combined with economically disruptive recent events, are showcasing the new Asia startups that are putting the fear into traditional insurance firms who have been slow to adapt to the digital world. These up-and-coming players are offering digital solutions that reduce friction, whilst offering personalized, data-driven services to increasingly tech-savvy customers all over Asia.

Asian insurtech players are taking big steps forward and are in the process of revitalizing a once stuffy industry and looking to grab the attention and business of a new breed of customers.

A case in point, Indonesian insurtech startup Qoala just raised US$13.5 million in Series A funding from a variety of seed investors and reputable venture capital firms. The funding round marked the largest ever capitalization by an insurtech firm in Indonesia, where despite a population density of nearly 270 million people, there is a generally low awareness of insurance products and often low accessibility.

Qoala plans to use the funding to build-out its existing team over the next year. Besides providing coverage for five core industries including fintech and logistics, the Qoala app also supports traditional offline insurance channels, which still account for 99 percent of insurance premiums paid in the country and processes over 2 million policies a month since launching in 2019.

Insurtech’s innovation doesn’t just lie within technology. Qoala struck up strategic partnerships with partners like Shopee, JD, Grabkios and Grab for merchants, and Pegipegi which used to be the Traveloka app.

The meteoric rise of Qoala in a country that is traditionally slow to embrace insurance offerings is emblematic of the growth of insurtech platforms across Asia, and the potential of this market to flourish in the years to come. Singapore and a couple of Indian cities have become hubs for insurtech innovation, with many startups basing their operations there.

Hong Kong has eight startups on its island alone, while insurtech firms based out of Shanghai have thus far secured the most funding, at over US$1.3 billion in total. The pioneer digital insurer in China Zhong An has amassed over 400 million policyholders, and in true disruptor fashion, is looking to expand its base by leveraging technology including blockchain, artificial intelligence (AI), cloud computing, and the Internet of Things (IoT).

The relative lack of maturity of the insurance industry in Asia means that many insurtech providers are able to operate and innovate with fewer regulatory controls than would affect them in more mature markets. While Singapore is heavily regulated with over two-thirds of the population insured, insurtech startups in China and India are relatively free of government regulation, but that is changing as startups in those countries show increasing promise and development.

Like China in the past, India was majorly under-served in terms of insurance penetration due to the low awareness and limited geographical reach due to the sheer size of the country. The recent uptake of smartphones and internet access has however made it easier to reach prospective customers, even in the most rural areas.

Indian e-commerce platform Paytm and insurance policy aggregator PolicyBazaar have both found tremendous success on the subcontinent pushing cheaper and more flexible micro-insurance plans, and attracting lower-income policyholders with a plethora of niche coverage plans such as crop insurance and dengue insurance.

Another Indonesian startup PasarPolis has features such as a three-minute quick claim (with digital document verification) and is integrating with ride-hailing apps GET and Go-Viet to provide travel and e-commerce delivery insurance, as it expands its services into Vietnam and Thailand where it will be focusing on the B2B2C market. 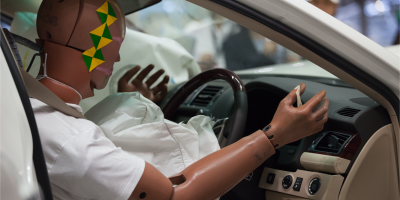 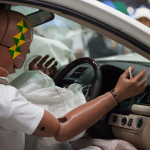 Insurtech firms are overcoming unique challenges in different parts of Asia, be it refining products in Singapore, or reaching previously untapped prospects in Vietnam.

In the present climate, the potential reach of insurtech disruption cannot be underestimated. If its ability to succeed in the current tough business climate is an indication, we could expect to see the Asian insurtech industry explode in the years to come.