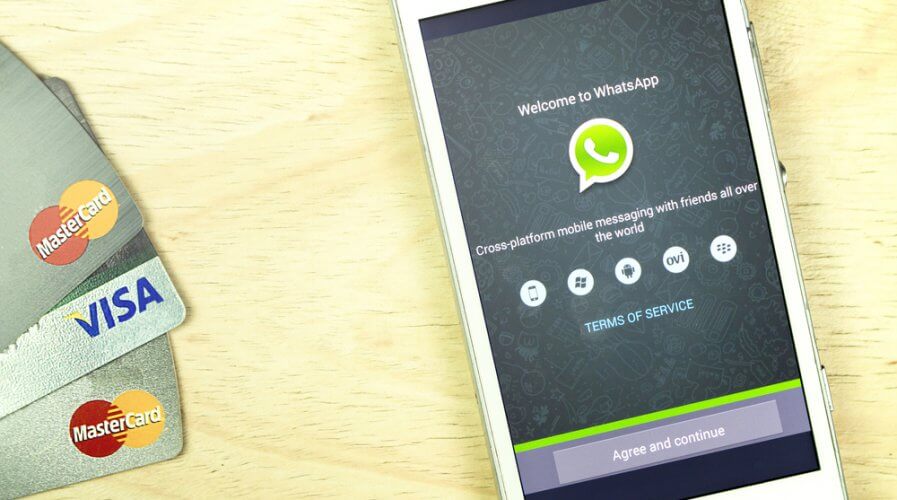 WhatsApp’s payments service has just launched in Brazil, and could be coming to emerging Asian markets next. Source: Shutterstock

After Brazil, WhatsApp Payments sets its gaze on Indonesia, India

After years of trials and regulatory delays, popular messaging platform WhatsApp finally announced the availability of its payments service for app users in Brazil.

“People will be able to send money securely or make a purchase from a local business without leaving their chat,” the company revealed in its blog post announcement. With this first rollout in Brazil, the potential for the messaging platform is tremendous: WhatsApp has over 2 billion active users globally for its free OTT messaging service, and many small-medium businesses (SMBs) and individual online sellers already leverage the platform to discuss sales, share inventory information, answer customer queries, and exchange banking information to complete the transaction.

WhatsApp has been exploring adding its own payments feature for some time, first rolling out a beta version of WhatsApp Pay in 2018 in India. However, regulatory requirements and changing data privacy and compliance laws mean that Facebook-owned WhatsApp could never really get its payments arm off the ground on the Indian subcontinent, where it is still yet to fully launch after two years.

India is by far WhatsApp’s biggest user base with over 400 million registered users, and Brazil is the second-largest market with 120 million monthly average users. While in India, WhatsApp payments trials attempted to integrate with the local UPI payment system which links Indian banks with mobile payments via a unified payment gateway, but in Brazil the service is using its parent company’s Facebook Pay method instead – which might be a reason why it can support transactions from local payment methods including credit/debit cards from Brazilian banks. 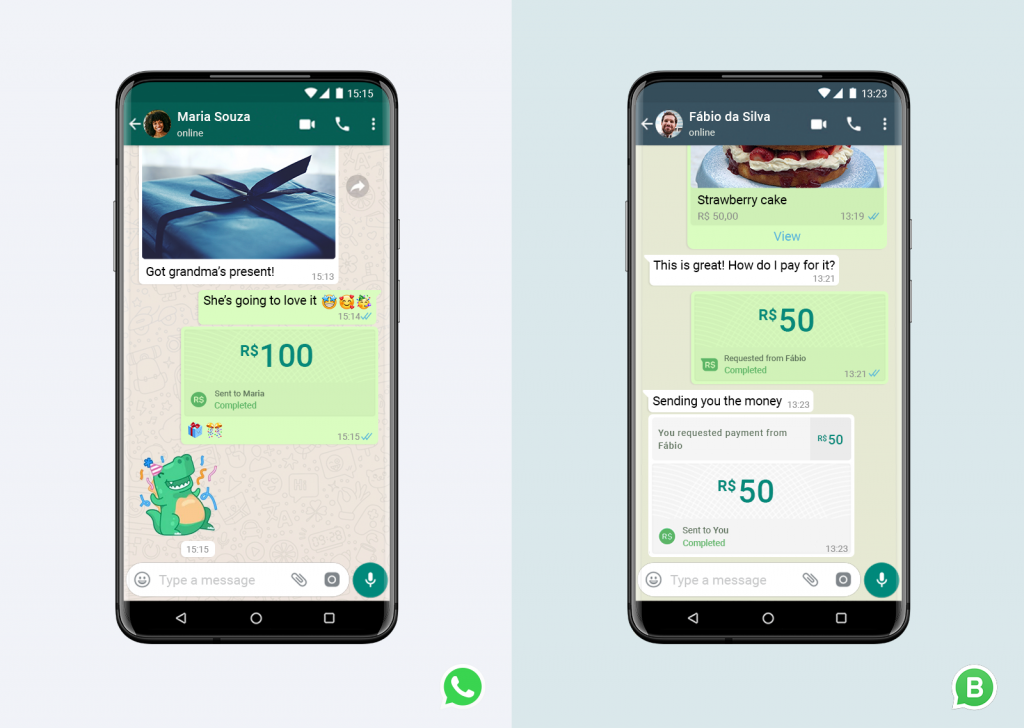 Users in Brazil can perform transactions without leaving the app. Source: WhatsApp

Users in Brazil will now be able to complete the sales cycle by paying for goods directly through WhatsApp, and they will not be charged any commission or other fees for now, although businesses will be charged a 3.99% processing fee to receive payments. WhatsApp’s blog post also revealed that transactions will be secured with a six-digit PIN code or fingerprint scan, to ensure authentic transactions.

Brazil’s successful launch with Facebook Pay, and the ongoing quagmire in India with UPI, reveals the fragmented nature of the global digital payments landscape. In Asia, where a significant portion of the population remains underbanked or unbanked entirely, mobile payment alternatives have become increasingly popular as time passes, and Facebook appears to be navigating this space carefully.

In January, chief executive Zuckerberg commented on the company’s payments ambitions, including for WhatsApp, Facebook, and its other popular mobile application Instagram. “On payments, we’re focused in different places with different products. For things like Instagram and even a lot of what we’re doing on Facebook, it’s a lot more developed countries. For WhatsApp, it’s the biggest countries on WhatsApp. So countries like India and Mexico and Brazil and Indonesia will make up a large part of the community on WhatsApp,” he stated. 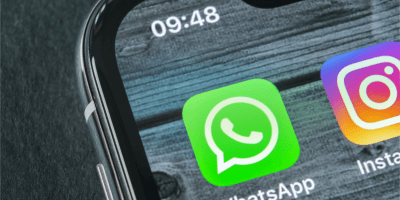 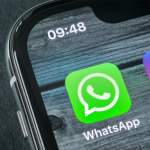 With the Brazil launch of WhatsApp payments, Facebook appears set to take another crack at the emerging markets where WhatsApp is most popular – and that includes Southeast Asia’s fastest-growing digital economy Indonesia, and perhaps another attempt at securing payments in India, where the service has lost significant ground to competing e-payment methods like Google Pay and Walmart-backed PhonePE.