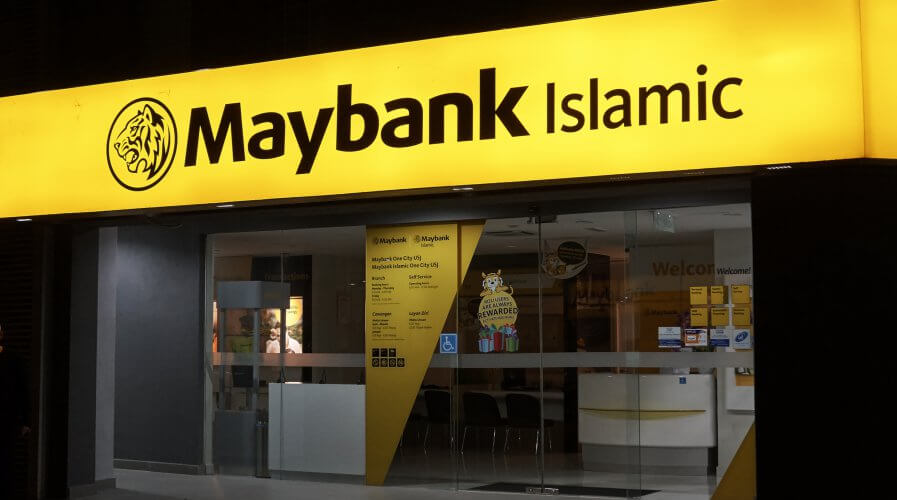 When it comes to innovation and pushing what’s possible, banks have long been shy to take big steps. Handling eye-watering amounts of money tends to put the urge to experiment a long way down the list of priorities.

But the pressure is mounting now. Across the world, new fintech players and challenger banks are showing consumers a shiny, never-before-seen side of banking, and if incumbents don’t bend to new consumer expectations, they are at risk of becoming irrelevant, if not obsolete.

And while digitization has been taking place in banking for decades, keeping pace with customers’ expectations for quick, convenient, secure services that can be accessed from anywhere on any device is no mean feat, especially as society barrels closer to a cashless future by the day.

While established banks are shifting services online and investing heavily in front-end IT infrastructure, they are now vying for customers’ increasing expectation for “data-fueled, hyper-personalized experiences in real-time,” which incumbents in other sectors have been quicker to adapt to. Overall investment in new IT increased from 24 percent in 2016 to 33 percent 2019,  according to a report by CapGemini, but middle- and back-end operations are often still based on complex, manual business processes, leading to a fragmented customer experience,

As a result, 40 percent of tech-savvy or Gen Z customers are ready to leave their current bank within the next year due to a dissatisfaction with the service they’re getting – this hints at a potentially huge exodus of accounts if leading banks fail to act faster.

The myths of open source

Faced with this pressure to drive innovation forward, banks are only now beginning to embrace the advantages of open source technology, a now mainstream discipline whose associations with being “the playpen of renegade hackers and hobbyists” and it being “antithetical to commercialization” had, for many years, left the risk-averse banking sector building and relying upon its own legacy closed-source, private programming interfaces, which continue to be leveraged today.

Up until the Fintech Open Source Foundation (FINOS) founded six years ago, there was barely any trace of interest in open source within the industry whatsoever, while the Open Banking movement, which has made real strides in the number of financial services institutions using open APIs, is only really around two years old. Speaking to Tech Wire Asia, VP product at open source provider ActiveState, Jeff Rouse, said banking’s reluctance to go open-source is based on a few tightly-held myths.

Number one was the security factor; “if it’s open, anyone can look at the repository and spot exploitable code, including hackers.” The truth, however, is that the open source community offers far more eyes that spot and create fixes faster than proprietary software. Concerns over product privacy can also be prioritized, with generic elements of infrastructure not necessarily a risk factor.

“Financial services has always been known as an industry that’s fiercely protective of its proprietary IP,” Rouse said.

“But until recently the majority of this IP was focused on non-market-facing plumbing – for example, making mainframe data available on adviser desktops.

Banks were also wary of the legal risks of open source, which typically now comes with a standard well understood license, said Rouse. “That said, companies do get sued for improper use, and can become targets of patent trolls. But most open source institutions are transparent and well governed – take FINOS for example – and offer a great way for companies to collaborate without invoking lawsuits or running afoul of antitrust and conflict of interest regulations.”

Seizing the benefits of open source

The financial services industry is now ready to relinquish these concerns, with any lingering doubts displaced by open source software’s major benefits in increasing innovation potential, reducing time to market, and the ability to attract and retain top tech talent in a hugely competitive hiring space.

“For example, banks now need to perform regulatory stress testing by calculating potential losses for a given default, as well as the probability of default models. Python-based machine learning models can interpret financial and legal documents, such as bank statements, tax statements, contracts, etc to help gain insights into a customer’s financial health.”

In the past six years, Capital One – one of the largest credit card companies in the US – has made open source a core element of its digital transformation journey over the past six years; J.P Morgan Chase has released code on GitHub for a number of projects, including its Quorum blockchain project, and Goldman Sachs decided to open source its proprietary data modeling program Alloy. The mountains are moving.

Innovating faster and together

Chief among the benefits of open source is driving innovation at a faster pace is collaboration. If companies hope to hold off the likes of Facebook introducing its own digital currency, or Google planning to offer checking accounts to clients, Rouse explained, “they’ll need to collaborate to out-innovate such deep-pocketed rivals.”

Taking a collaborative approach also drives down the costs of development for all parties involved and speeds up time to market by providing reusable components that can be assembled, rather than coded from scratch.“The compliance burden in the industry is especially heavy,” Rouse explained. Collaborating here can reduce all aspects of the shared burden that have no value in differentiation.

While the finance industry has some way to go in catching up with the open source movement now embraced across industries, its acceptance and increased understanding advantages bodes well for a flourishing and consolidating open-source FinServ community.

Financial services leaders are just now waking up to the conviction that open source technology is the future of their industry, and that it can enable them to keep apace with new fintech rivals – for customers, that means better products and services that meet their quickly-evolving expectations. 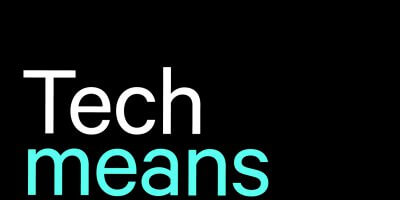 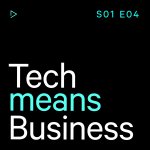 That said, just like any other new technology or process, a cultural shift is required, and that will take time and careful, intensive management and, as they become tech companies themselves, looking at how tech leaders have done this before them and leaving ‘traditional’ banking associations in the past will be key to stimulating that transformation.