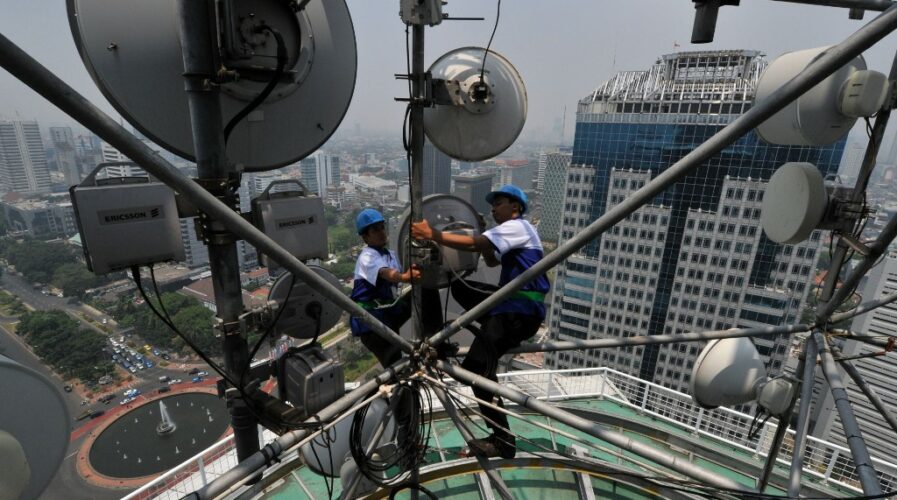 Indonesia’s mobile network operators are set to test Open RAN network technology to see if its open, disaggregated architecture is the key to bringing mobile connectivity to thousands of rural villages.

Comprising more than 17,000 islands and home to more than 270 million people, Indonesia is Southeast Asia’s largest economy encompassing around 48% of the region’s near 600 million population. The potential for the digital economy in the country is enormous, but despite the rollout of 3G and 4G networks by mobile carriers, about 61 million Indonesians still don’t have access to the Internet, as per the mobile authority GSMA.

The country has pockets of high-density urban areas, such as the capital Jakarta, but it also has an extensive rural population, with thousands of villages lacking any communications infrastructure. In such an expansive land mass, network operators are inevitably faced with the ‘developing country’ hurdle of efficiently building out the network infrastructure, but faces the challenges of marginally low average revenue per user (ARPU) and relatively poor return on heavy cost investments.

“Finishing ICT infrastructure has become a common problem faced by developing countries,” noted Dr Ismail, Director General of Kominfo, the Indonesian Ministry of Communication and Information Technology. “This problem becomes more difficult to overcome by countries with geographical challenges like mountains or archipelago as well as scattered rural populations.”

To overcome such obstacles to its digital maturity, the Indonesian government has initiated a number of programs and initiatives such as Making Indonesia 4.0, aimed at enhancing the country’s digital infrastructure and boosting local industries.

Consequently, the Telecom Infra Project (TIP) is being supported by the Indonesian government, multinational organizations based in the country, and the GSMA to collaborate on open network technologies, believing Indonesia to be a market where Open RAN technology could play a useful role. TIP is home to the OpenRAN Project Group, and TIP and the GSMA have a working agreement whereby the GSMA shares the intelligence and mobile networking requirements of its international members base with TIP working groups.

The rise of Open RAN

While Open RAN tech has been a trending topic among network developers in 2020, the development of open network ecosystems has still to be validated against truly open standards. Most open network technologies, products, and solutions are still in the development or trial phase, but a sprawling, developing digital vista like Indonesia’s offers a tantalizing carrot for a disaggregated ecosystem, which would support a much more affordable network cost than a full-fledged 4G or 5G network rollout.

This collaboration between the Government, TIP, and the other stakeholders will aim to create a local ecosystem that can offer a more attractive deployment strategy. The potential is so attractive that all five domestic mobile operators – Telkomsel, Indosat Ooredoo, XL Axiata, Smartfren, and Hutchison 3 Indonesia – are keen to be involved and have pledged their support for the Open RAN initiative.

TIP, GSMA, and the local carriers are working together to set up a TIP Community Lab and a ‘center of excellence’ at the private, ICT-focused Telkom University’s campus by Q3 2020. Indosat Ooredoo was the first to reveal its intention to trial open RAN technology in Indonesia back in March, with the goal of lowering the cost of providing internet service especially in rural communities. 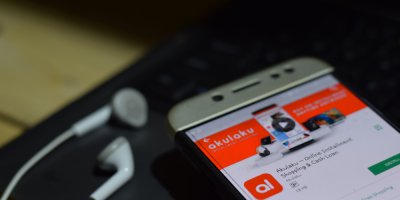 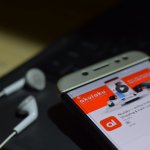 Vishal Mathur, Global Head of Engagement at TIP, highlighted that Indosat and Smartfren have started assessing open RAN technologies and have been engaging with several technology suppliers, including Parallel Wireless and Mavenir. The TIP Community Lab at Telkom University will be used to test and validate the solutions developed for the Indonesian operators.

OpenRAN is certainly an exciting prospect for the industry as a whole, and it can offer a significant connectivity boost for developing nations – if the technology can be made to work, proven in a commercial rollout, and tested against the standards of the ORAN Alliance. With such tests to be carried out in Indonesia this year, there is considerable excitement for a technology that could have a major influence on the telecommunications industry in the Asia Pacific, and on the Indonesian digital economy in particular.