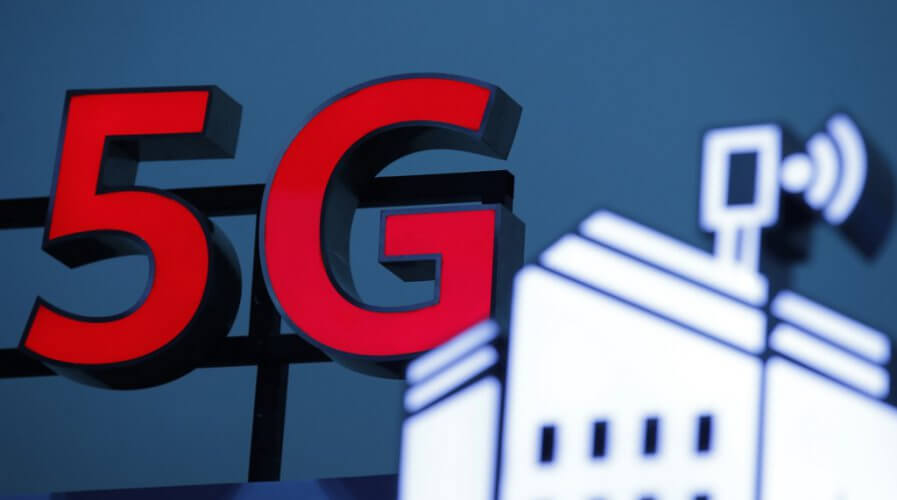 China’s telcos push on with 5G to help reboot economy

China’s telco operators are pushing ahead with 5G plans, despite many industries being forced to slow down or suspend operations while quarantine measures were observed during the COVID-19 pandemic.

Globally, the mobile industry was no different, with many 5G plans and deployments being deferred during the lockdown in many countries.

While many Asian and European countries including Malaysia, Singapore, France, Austria, and Portugal had planned 5G rollouts, they were forced to push back arrangements until the health and safety situations improved. China, on the other hand, us pushing forward unabated.

At last count, China had the second-highest number of 5G coverage areas with at least 57 cities, trailing market-leader South Korea who has blanketed at least 85 cities and towns with 5G since last year. Now with the coronavirus outbreak largely under control on the mainland, China’s three main telco operators are ramping up their deployment targets, aiming to have installed a total of 600,000 5G base stations by the end of September 2020.

Previously, several infrastructure tenders were delayed by city officials and base station installations were not allowed in some buildings over safety concerns. However, with most business operations having resumed in the mainland for around three months now, the major carriers have doubled their 2019 spend on 5G infrastructure to 335 biliion yuan (approximately US$47.4 billion) to see hit their targets.

The Chinese government has earmarked 5G as one of the technological pillars to reignite the country’s sluggish economy, and is pushing the three major carriers – China Mobile, China Telecom, and China Unicom – to accelerate their 5G networks from Q4 2020 to this quarter.

China Unicom has yet to reveal 5G estimates, but China Mobile has about 15.4 million subscribers and China Telecom figures in with 10.7 million subscribers. Together, the Chinese carriers has already installed more than 160,000 5G base stations by Q1 2020.

China Mobile, the world’s largest telecommunications operator as well as the global leader in 4G coverage, has been working with its suppliers Huawei, ZTE, Ericsson and China Information Communication Technologies to deploy more than 232,000 base stations across 28 provinces and autonomous regions over the next three months.

Despite overseas controversies with the US that have seen many American-allied countries opt to use alternate 5G vendors, 5G technology leader Huawei does not appear to be slowing down with its homegrown 5G business. The multinational tech giant has secured at least 91 5G contracts at home and abroad over the next year. Huawei has already started shipping parts and infrastructure equipment for 600,000 5G base stations worldwide this year alone. 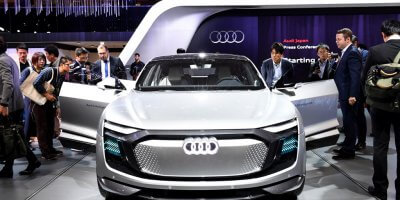 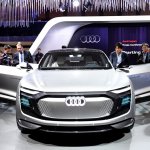 HUAWEI SEEKS A STAKE IN THE FUTURE AUTOMOBILE INDUSTRY WITH 5G

The China-wide 5G expansion reports comes shortly after mobility industry insiders GSMA revealed in their latest APAC report that Asian Pacific telco operators had allocated a combined US$331 billion over the next five years towards building out their 5G infrastructure, as economies around the region rally from the aftereffects of the pandemic.