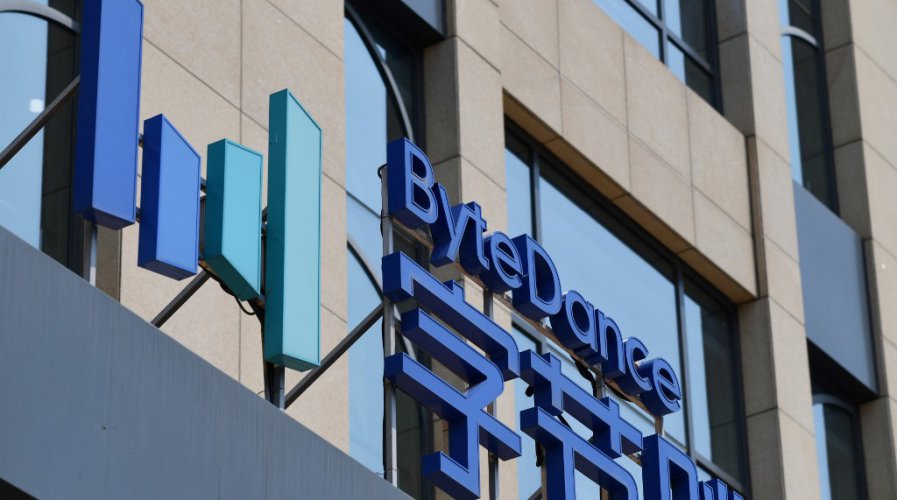 The ByteDance logo at a Beijing ByteDance office. Source: AFP

How much do you know about Bytedance’s enterprise tools?

These apps have captured the public’s imagination, especially among the sought-after 16-to-24-year-old age demographic, and have overtaken perennial social media favorites Facebook and Instagram as the most popular non-game mobile applications. TikTok has been downloaded from app stores more than 315 milllion times in 2020 alone. TikTok and Douyin combined accounted for the most downloaded non-gaming app in another in May with nearly 112 million installs.

The strength of these two apps, along with news aggregator platform Jinri Toutiao in China, has made ByteDance the second-largest earner of digital advertising revenue in China, behind only Alibaba. Unlike Alibaba however – whose digital ad revenue only comprised 37% of its US$72 billion earnings in fiscal 2019 – the vast majority of ByteDance’s US$20 billion revenue was generated by advertising (86%).

The Beijing-based startup has been consciously trying to grow its earnings portfolio, trying to parlay its growth into other sectors including virtual education, online medical services, cloud computing, and in-vehicle infotainment. The company has also seen success in creating new social media influencers, who are growing e-commerce spend in its native China on the back of the country’s surging ‘shoppertainment’ scene.

What is less known is ByteDance’s burgeoning array of enterprise solutions, which the company has been quietly growing even as it attempts to capture a larger share of the lucrative online gaming market. Enterprise software has shown potential to help diversify the company’s earnings and to help drive revenue sustainability and business risk-hedging.

Rather than offering containerized versions of other existing enterprise solutions, Volcano Engine will enable B2B customers to leverage the data-gathering and analysis toolkits that ByteDance has evolved over years of product development for its own products.

“ByteDance is a global internet company that has grown rapidly in the past eight years. During this process, our accumulated technical capabilities, growth concepts, and operating tools have played a vital role,” said Xiao Mo.

“Volcano Engine was launched in the hope of enabling our tools and capabilities to be commercialized and transformed into services, jumping from 0 to 1, and from 1 to N, with the aim of helping to serve more industries and partners. This will help everyone’s business develop rapidly and enhance competitiveness.”

Such recommendation algorithms, when customized for business applications, can be used for product discovery, internal company database optimization, customer segmentation, and product testing, among other applications. Volcano Engine supposedly applied these features with an unnamed Chinese mobile phone manufacturer’s product testing capabilities, resulting in increased efficiencies that led to over 30% in revenue growth.

Similarly, a host of visual interaction and movement-tracking filters from video apps TikTok and Douyin can be spotted in Volcano Engine, offered as enterprise use cases of visual intelligence systems that can detect and follow hand positions and limb movements. 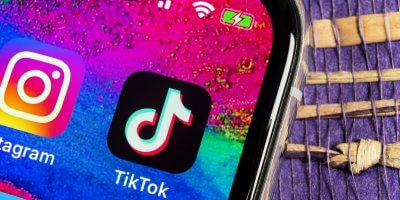 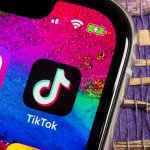 TIKTOK TO LEAVE HONG KONG ‘WITHIN DAYS’ AMID GLOBAL SCRUTINY

With a broad assortment of technical applications that ByteDance’s technology stack has built up over the years, the above applications are barely scratching the surface of the enterprise possibilities for the company.

It will be interesting to see if 2019’s ‘Most Valuable Startup’ will release the commercial version of Volcano Engine for the overseas market, as the company struggles to distance itself from espionage allegations being leveled at its flagship TikTok app from the US and other countries.