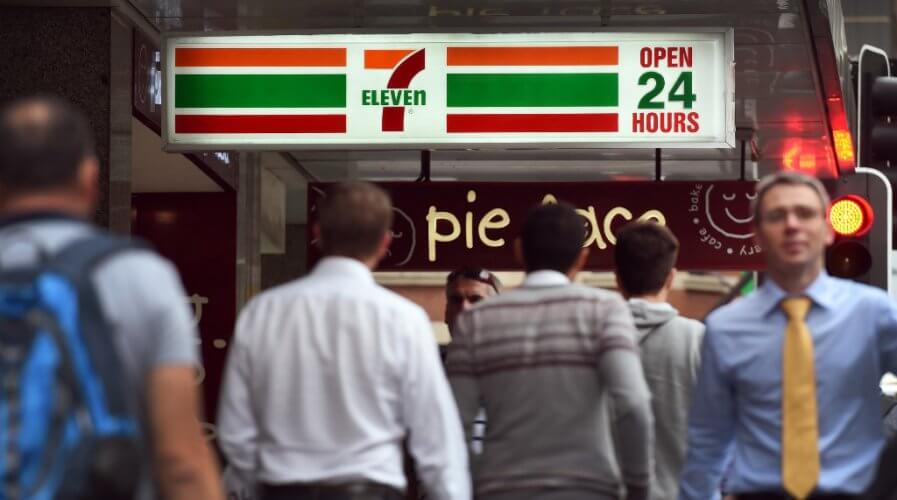 Why 7-Eleven Australia is using facial recognition in stores

7-Eleven in Australia has turned to facial recognition technology as part of a new customer feedback capture mechanism that is being deployed in over 700 stores across the country.

The convenience store chain confirmed that the data captured by the facial recognition software that is being introduced nationally, will be used to verify customer feedback rather than as a measure to prevent theft – in the US, Target and Walmart among others have experimented with facial recognition to combat shoplifting and fraud.

The software used in 7-Eleven will be connected to the rollout of Rate It, an online customer experience (CX) measurement tool that will be deployed on a tablet device in stores. Customers who visit the convenience store can make use of the CX tablet, and the corresponding facial recognition software, to provide information and feedback on their in-store shopping experience.

A spokesperson for 7-Eleven Australia confirmed the technology’s usage to iTnews, after signs started appearing in the windows of 7-Eleven stores over the past few weeks.

The signs read: “Site is under constant video surveillance. By entering the store you consent to facial recognition cameras capturing and storing your image.”

Sign stuck to the door of my local 7-Eleven – while there is great pushback against *police* use of facial recognition, the tech is permeating Australia in the most mundane settings – once it becomes the norm for our phones, banks & convenience stores … https://t.co/c0YahL52nn pic.twitter.com/nYQQaMdUql

Despite the language used in the signage, the 7-Eleven spokesperson insists that the facial recognition tech is only activated when customers use the Rate It tablet, and the data is not being used for any other purpose. The data is also not being stored in 7-Eleven’s or Rate It’s database long-term, according to the 7-Eleven Australia spokesperson.

“If a customer doesn’t use the feedback tablet, their image won’t be recorded,” said the spokesperson. “The camera is only activated upon commencement of an interaction and is dormant at all other times.”

The information comes as Australia grapples with cybersecurity and privacy issues, many of which are linked to the artificial intelligence (AI) driven facial recognition tech. Sydney airport, for instance, is pursuing trials of facial recognition systems amidst privacy concerns from tech analysts, but airport authorities also say they aren’t storing images of every person.

But 7-Eleven Australia said there is no cause for concern in terms of its own use, and that the general sign found at 7-Elevens nationwide was purposefully worded that way. “Just as with CCTV within our stores and throughout the retail sector, we alert customers to this fact prior to entering a store so they understand their image may be recorded once they enter the store,” the spokesperson said.

7-Eleven Australia wants to use the Rate It system to replace what the convenience chain says are “outdated” customer feedback practices at physical outlets. 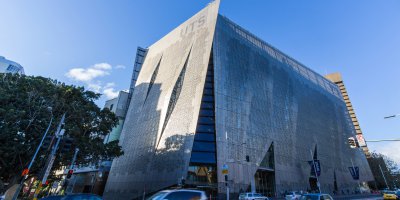 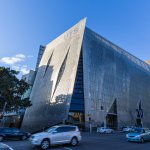 “We are replacing the outdated practice of having people with a clipboard and pencil with a tablet so customers can give us immediate feedback on their experience in real-time and allow us to act on our learnings swiftly at a store level,” commented the 7-Eleven rep.

The convenience store chain isn’t the first retailer to use facial recognition technology in this way. Walmart filed a patent in March 2018 which described a method to track shoppers’ movements around stores in a variety of ways, including via facial recognition to analyze customers’ moods. The technology could allow the retail giant to design more efficient stores or to optimize the placement of in-store displays.

Facebook also submitted a patent for in-store facial recognition tech that would provide retail staff with customer information drawn from social media profiles in a bid to deliver a more personalized service.