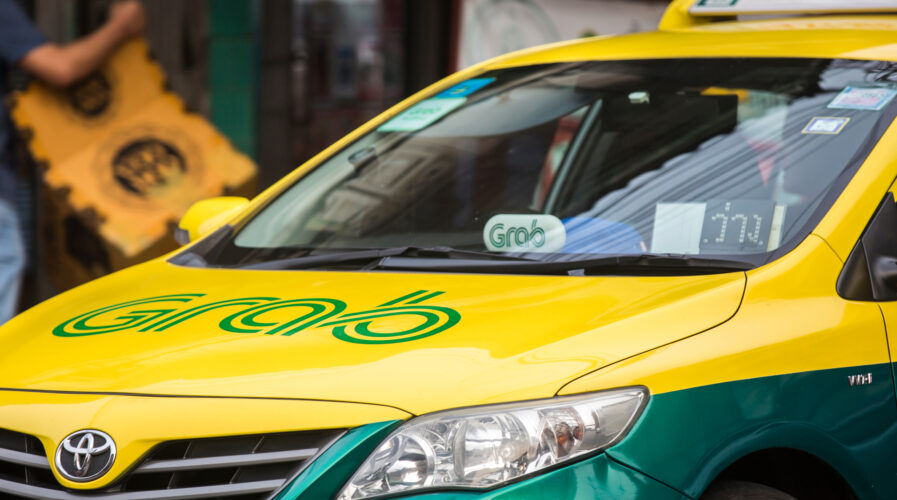 Grab upgrades its finance stack with micro-loans for consumers, and more

Not far off three-quarters (70%) of Southeast Asia’s population are “underbanked”, according to a 2019 report by e-Conomy Asia. Even in Singapore – a world-class financial center – 40% of citizens fall into this category.

That, essentially, means they lack access to credit cards and long-term savings products. But for the regions fintech contenders, it represents a massive field of opportunity to rapidly scale their services.

In fact, predicting an explosion in accessible, affordable banking, the same report puts the Southeast Asia digital services market a worth of US$60 billion by 2025. It’s an opportune time, then, for regional super app Grab to announce an upgrade to its financial services offerings, with new products aimed at existing patrons of the ubiquitous ridesharing and food delivery app.

The company’s banking arm, Grab Financial Group, is rolling out a micro-investment product called AutoInvest, allowing users to automatically set aside as little as a dollar, now and then, to third-party funds via the app. In addition, customers can also borrow money from Grab bank partners.

Another consumer credit product includes PayLater, which allows users to pay for Grab services at the end of the month.

The expansion to Grab’s financial services comes just a day after the firm secured a further US$200 million from South Korean private equity firm Stic Investments – no small sign of confidence in the firm, given its performance throughout the pandemic.

Launching further products and features now (while they were in the works before the crisis) is also a strategic move, given the shift to digital payments and online banking services over the last several months: lockdowns led to a spike in e-commerce reliance, while physical merchants opted for the most contactless forms of payment available.

It’s also a bid to provide something that competitors aren’t, yet, and make no mistake, while the digital banking opportunity might be huge, there are plenty of new players ­– not least Indonesian giant Go-Jek – vying for their share, among incumbents heading down the fintech route to appeal to younger audiences.

Nonetheless, Grab has proved itself resilient, responsive and ready to lead throughout turbulent times. It’s built a granular understanding of its customers, and has powerful, well-architected tech in place to ensure they’re engaged around the clock.

Speaking to Bloomberg, Grab Financial Group’s senior managing director Reuben Lai, said as a result of that baseline, its customer acquisition costs were a “fraction” of those at traditional banks, so the company can cross-sell products easily across its network.

“We will focus on what we are good at; our strength is customer engagement, acquiring customers, creating tools and products,” Lai said. “If I look across the region, there aren’t that many ecosystems that touch everyday life of consumers.”

Grab certainly isn’t new to the world of finance, at least in terms of big tech pace. The firm launched GrabPay in 2017 and Grab Financial Services – a joint venture with Japanese company Credit Saison – in 2018, from which to offer a range of financial services to the unbanked population in Southeast Asia. 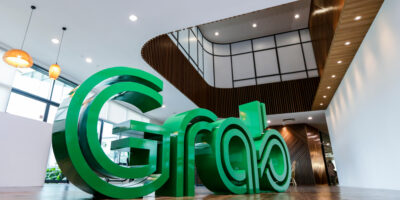 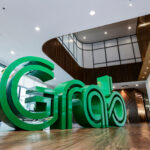 GRAB STRONGER THAN EVER AS ITS SECURES ANOTHER $200M BACKING

Grab already offers drivers and agents micro-loans to finance capital expenditure, albeit usually for items that feed into the Grab ecosystem, such as smartphone and vehicle purchases, and in a partnership with insurance company Chubb, offers policies to drivers and agents, including critical cover, medical and accident insurance. All this is accessed easily through the Grab driver app.