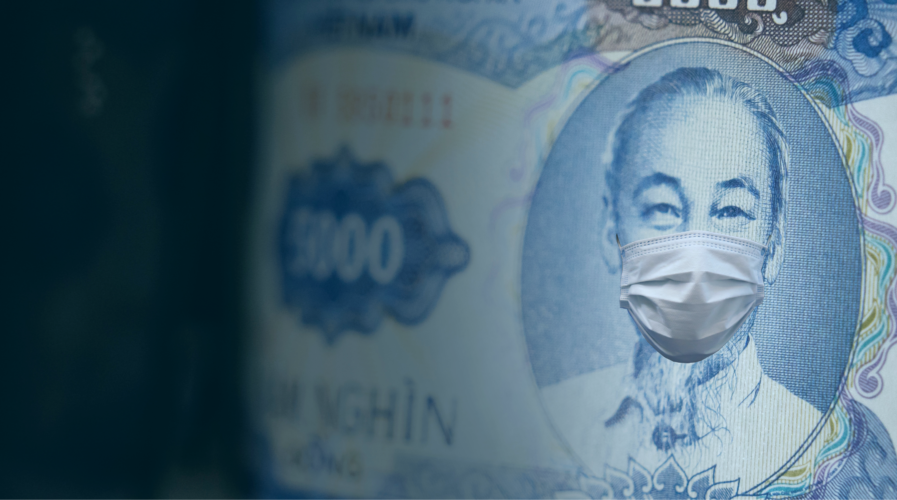 Cash is trumping contactless, even in 2020. Source: Shutterstock

Digital payments have taken off across Southeast Asia, buoyed by a number of factors including the wider acceptance of digital financial technology (fintech) in many of the territories, the notable rise of e-commerce as a replacement for brick-and-mortar sales, as well as a sharper increase in demand for contact-free, cashless payment options.

Supported by a vibrant fintech ecosystem that is making financial inclusion an achievable goal for much of its unbanked population, Indonesia’s internet economy grew the most in 2019. A new fintech report from Finch Capital and MDI Ventures shows Indonesia’s digital market shot up 4x to over US$40 billion last year, and is on target to reach US$130 billion within the next five years.

A younger generation of users is driving the rise of both digital payments and alternative credit options there. This is in stark contrast with the second-fastest growing economy in the region Vietnam, which had an internet economy valued at US$12 billion in 2019, and is projected to be worth US$43 billion by 2025.

The clearest difference between the two rapidly-expanding fintech scenes is that while e-payments are on the upswing in Indonesia – non-cash payments skyrocketed by 173% within the 12 months of 2019 – in Vietnam, over 90% of payments for online purchases were paid for in cash.

That is the highest proportion of cash-based payments for online transactions among the Southeast Asian countries in the study, far ahead of Indonesia’s 65% cash on delivery rate, with Singapore trailing with just around 10% payments made in cash for digital purchases.

Even though cash is still very much a part of payment culture in Vietnam, the growing mobile internet penetration has led to a surge in e-commerce platforms in recent years, and local e-sellers like Tiki, Sendo, and Thegioididong have arisen in the country, in contrast with platforms like Lazada and Shopee which tend to be more popular region-wide.

Hoang Quoc Quyen, a PR executive from Vietnamese e-commerce site Tiki, highlighted the development of 4G infrastructure, the availability of fiber optic internet technology, plus the more than 100 million registered mobile phone subscriptions in the country as having have laid the foundation for the quicker arrival of e-commerce, and along with it the possibilities of digital payments.

Quyen said that of the 4.5-5 million orders handled by Tiki on a monthly basis, online payments account for just over 40% of transactions, while the rest still employ cash-based transactions. This was a significant gap compared to fellow ASEAN countries like Indonesia and Malaysia, which average 85%.

The Vietnamese government appears to be supportive of its citizens adopting e-commerce and digital payments, with official estimates projecting for each Vietnamese e-shopper to be spending an average of US$600 annually by 2025. If this trend continues, Vietnam might emerge as one of those economies to wholly leapfrog the card-based payments culture so prevalent in developed nations, and jump right into digital payments or e-wallets as preferred modes of completing online purchases. 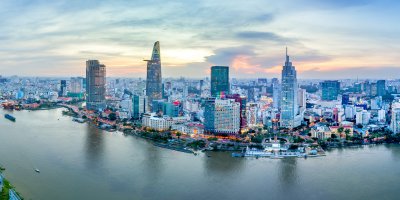 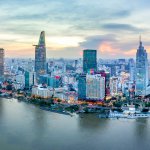 VIETNAM’S DIGITAL ECONOMY COMES UP FIRST IN THE APAC REGION

As the convenience of e-commerce sees it becoming more widely preferred in the country, the penetration of digital payments will go up as well. It is projected that within five years, online sales will account for 10% of Vietnam’s total retail sales of goods and services, and the administrative capital Hanoi and burgeoning economic hub Ho Chi Minh City are expected to make up around half (50%) of the country’s online B2C spending in that time frame.