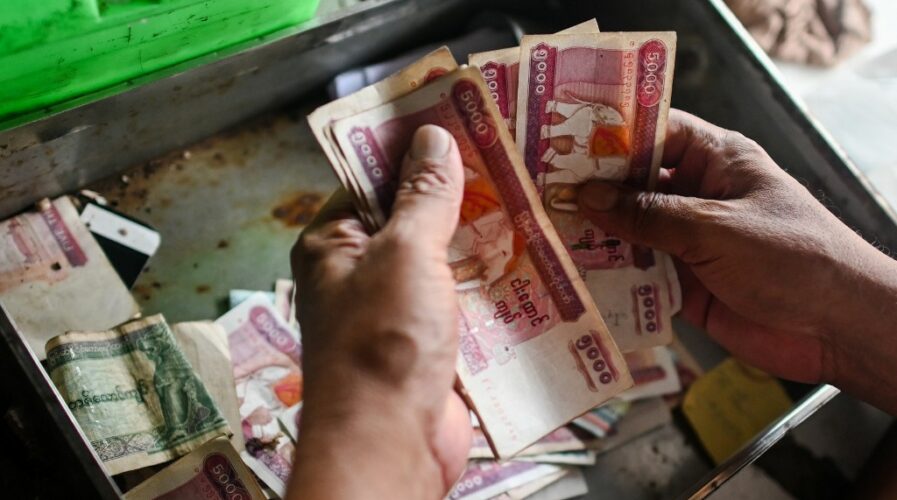 A shopkeeper counts the Myanmar kyat currency at his shop in Yangon. Source: AFP

Myanmar’s tech economy only began opening up around 2010, following years of autocratic, military junta rule. In many ways this was a blessing – barriers to enter an increasingly digital marketplace were much lower then than they were in the 90s — the last time Myanmar attempted a democratically-elected government.

However, throughout the first half of that decade, as the mobile internet economy really started to take off around Southeast Asia, Myanmar was still far behind its neighbors. In 2015, only 9% of its population had access to the internet.

But in this digital age, adoption can accelerate rapidly from one minute to the next. Between 2014 and the end of the decade, Myanmar’s mobile phone connectivity rate grew from less than 10% to 95%, according to the US International Trade Administration.

Over the last few years, Myanmar’s tech-driven local economy has grown in leaps and bounds. E-commerce, online services, and digital payment platforms have been steadily gaining traction throughout urban areas, while opportunities to digitize both the country’s industrial and agricultural sectors have seen a variety of innovations being trialed.

Analysts have noted that Myanmar’s lack of established, legacy infrastructures — oftentimes in need of their own overhaul before being properly digitized, have actually worked to the country’s benefit when it comes to adopting newer fintech systems.

Financial inclusion is still in its infancy in Myanmar: 40 million or 70% of the local population remains unbanked, and people are only just now, and at a gradual pace, moving away from cash towards using banks and ATM cards. 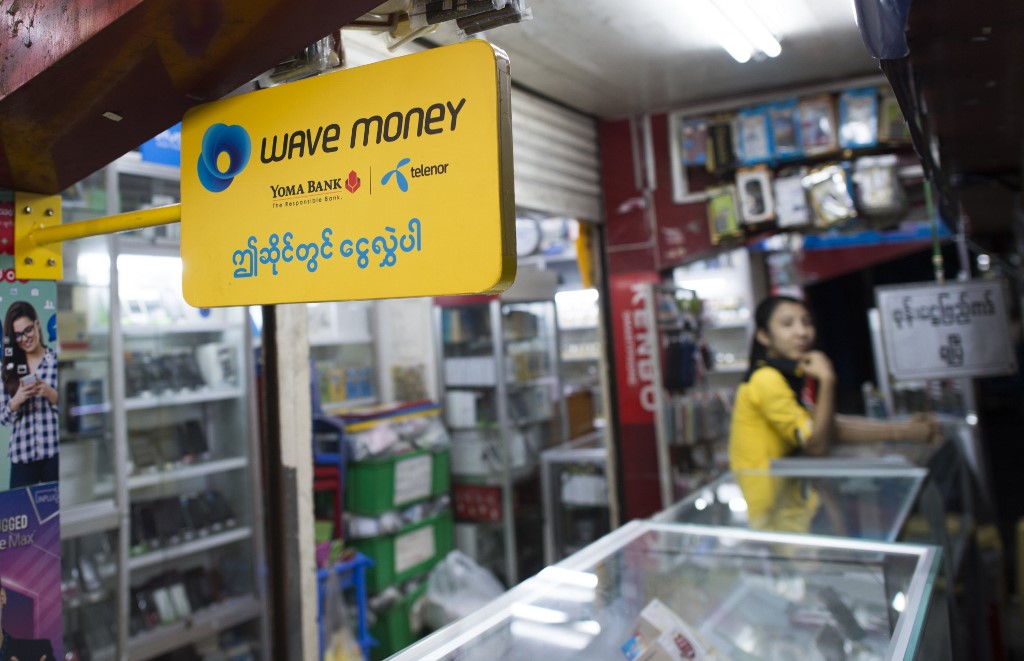 Wave Money is now diversifying into loans for individuals and SMEs in Myanmar. Source: AFP

“Myanmar is held back because the financial service sector is very inefficient,” said Melvyn Pun, CEO of Yoma Strategic Holdings (a core company of the Yoma Group which owns Wave Money) told Nikkei Asian Review. “It was difficult to move money around. And it is difficult to store money safely, and it is difficult to borrow money when you need to borrow.”

With the introduction of newer fintech models, could Myanmar’s unbanked population potentially leapfrog the traditional banking system (IMF data shows only 24% of the population have bank accounts) and start using virtual financial ventures like e-wallets, directly?

Wave Money is a joint venture between Yoma Group and the Norwegian telco Telenor, allowing users to easily transfer funds across the country. These funds can be collected at any of the over 52,000 Wave shops located throughout Myanmar, in both urban and rural areas.

Now the service is looking to diversify its financial offerings, and in the aftermath of COVID-19, they will be providing loan facilities for both consumers and small businesses via its mobile app, bypassing the use of banks entirely and hopefully reaching out to more users in Myanmar’s economy.

Supported with technology from Chinese e-commerce giant Alibaba Group, the new service will use AI-assisted credit analysis technology to calculate risk scores for applicants, using payments and their purchase history from the Wave Money app to adjudge creditworthiness. 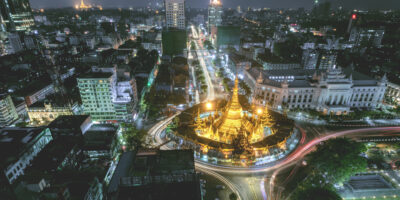 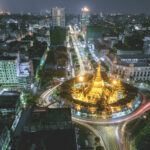 MYANMAR IS AN EMERGING MARKET FOR THE IT INDUSTRY, SAYS HUAWEI

Using that credit data, Yoma will connect borrowers with lenders from a range of its affiliate businesses including in real estate, retail, healthcare, and automotive, among others. The conglomerate hopes to reinforce its position in Myanmar’s fintech scene by adding more financial inclusion services like offering loans.

Wave Money user numbers more than tripled last year, with 6.4 trillion kyats (US$4.7 billion) sent, and its parent company is hoping to acquire ten times the number of users it has currently by 2024, to 11.2 million or one-fifth the nation’s population.

Wave’s nearest competitor KBZ Pay, in partnership with China’s Huawei Technologies, facilitated transactions worth 2.8 trillion kyats in 2019, just a year after its launch. The upstart saw an 87% increase in P2P transactions during the nationally-mandated pandemic restriction. A similar trend on Wave Money saw a nine-times increase in the value of transactions, compared to the same period last year.