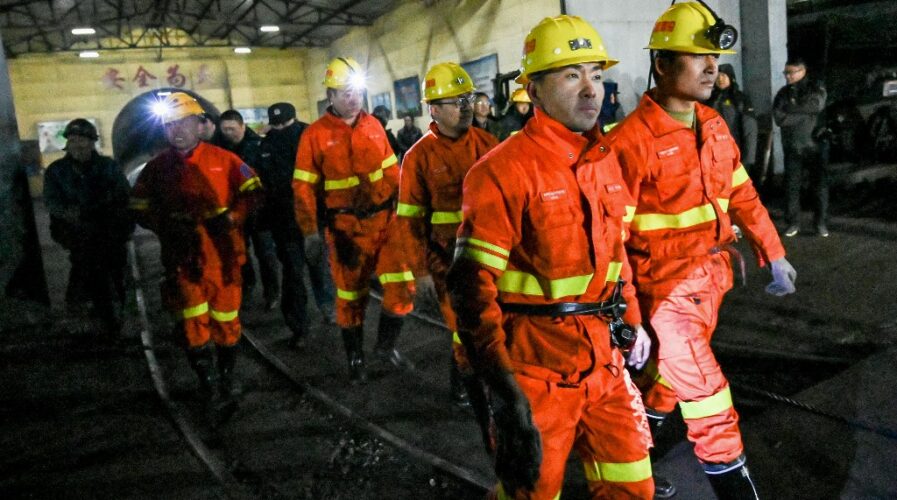 The coal mine’s privately built 5G network is specifically resistant to line failure that could be dangerous in coal mines. Source: AFP

The mining industry is one of those sectors that could really see benefits from investments in innovation. Industry 4.0 solutions like the Industrial Internet of Things (IIoT), artificial intelligence, and virtual reality could all help update manual mine operations with automated processes, but there’s a catch – getting the most out of them would require high-performance wireless connectivity, and that’s where a private 5G network could step in.

5G will become the next cellular standard over the next few years, phasing out its predecessor 4G/LTE technology with the assurance of higher performance efficiencies complemented by low network latency.

Industrial-grade wireless networks have been made available to the enterprise over the past few years, but many mines still rely on legacy networks that weren’t created to meet the demands of ultra-broadband and mission-critical use cases.

China, home to the current most well-connected commercial 5G networks in the world, has just started operations of its first privately build 5G network at a coal mine in the eastern province of Shandong. SCMP reports that the network was independently built and deployed by the state-owned Shandong Energy Group Co, to be deployed at its subsidiary Baodian Coal Mine’s operations.

The 5G network will form the backbone of the mine’s data transmission and interconnected operations equipment needs, but much faster than before. An industrial-grade private wireless network provides a single infrastructure for fast, reliable, and secure data, for critical push-to-talk/push-to-video (MC-PTT/PTV) communications, and real-time video transmission in a mining setting that is characterized by highly challenging deployment conditions.

Shandong Energy’s website says data sent on its new network reaches its destination in less than 20 milliseconds, compared with the 3 to 4 seconds it would have taken on 4G. That time discrepancy can mean the difference for workers to better control the operation of mining equipment deployed hundreds of meters underground.

The CCTV report also described the coal mine’s privately built 5G network as specifically built to resist line failure caused by changes in the underground environment and electromagnetic interference from electrical equipment used in the coal mine.

The implications of a successful private 5G network could be far-reaching within the heavy industry and manufacturing segment, where companies are racing towards Industry 4.0 solutions to improve efficiencies.

Many mining operations worldwide are already looking at higher-speed connectivity for those very reasons. While 5G rollouts in more countries will be staggered and take some time to be widely implemented, many industrial operations (like Nokia’s mining customers) are still opting for 4.9G/LTE solutions. 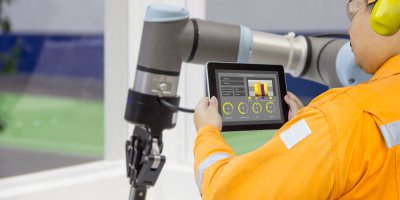 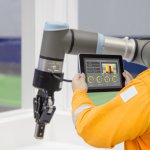 WHAT MANUFACTURERS NEED TO KNOW ABOUT IIOT

As a matter of fact, reports indicate that over 85% of digital mining applications can already run on 4.9G today. 5G will add even more capabilities—more bandwidth for (ultra-)high-definition video services while reducing latency that is needed for the real-time tele-remote control of robots and drones working in the mine shafts.