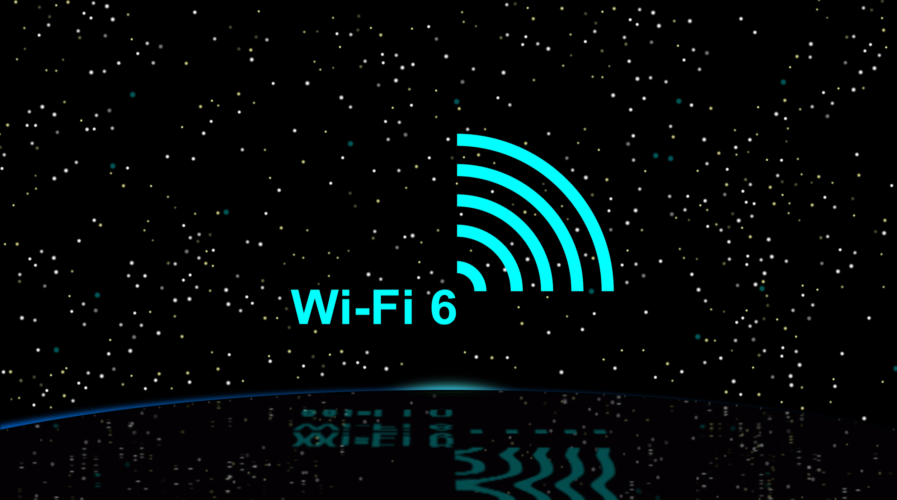 How WiFi 6 will speed up the connected workplace

“The outbreak of COVID-19 is creating a need for flexibility that will fuel the future of connectivity,” said Andrew Zignani, Principal Analyst at ABI Research, while a recent report commissioned by the Wi-Fi Alliance indicated that, by as early as 2020, wi-fi networks – which currently broadcast over 2.4 GHz and 5 GHz – will need significantly more spectrum in order to satisfy increased traffic demands.

Much like how 5G will offer the next generation of cellular connectivity — with super low-latency offering a host of new applications and greater user experience — WiFi 6 is something of a wi-fi equivalent, set to usher in faster performance and network quality for organizations around the world.

But while complementary to each other, WiFi 6 still remains largely unknown, at least compared to all the buzz around 5G. “WiFi 6 is simply the latest generation of WiFi technology, that improves the whole network speed for all connected devices, instead of just boosting the speed for individual devices,” Vasudevan Venkatakrishnan, CommScope business development director for Asia Pacific, told Tech Wire Asia.

WiFi 6 can enable network speeds up to 4x as currently available for users in crowded environments, such as schools, hospitals, and airports. Once ready, it will also enable better power efficiency and battery life for WiFi devices. A recent survey across industries conducted by the Wireless Broadband Alliance revealed that a staggering 90% of survey respondents are already planning to deploy WiFi 6, with two thirds (66%) stating that they plan to deploy the next iteration of WiFi before the end of 2020.

“As the latest wireless standard, WiFi 6 promises a much higher theoretical speed limit of 9.6 Gbps [compared to] current WiFi 5 standards 3.5 Gbps,” Venkatakrishnan said. “The technology, however, is not just a speed boost but has an impact that will be more nuanced with more benefits surfacing over time.”

The key challenges of network performance, security, and coverage area – all of which have been issues throughout the nearly two-decade history of the technology – remain top concerns for businesses. Wi-Fi 6 offers new functionality that can improve network capacity and throughput, coverage, and even battery life of connected devices. Together, these features improve network capacity by as much as four times the speed of previous standards.

Wi-Fi 6’s speed limit of 9.6 Gbps doesn’t have to be designated to a single device — it can be split up across a whole network of devices, said Venkatakrishnan. That means more potential speed for each device, simultaneous servicing of multiple clients, and better power management capabilities for devices. 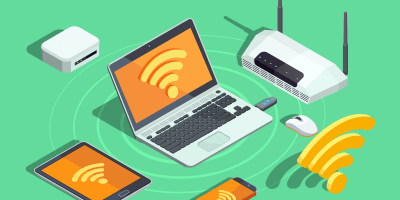 WILL WI-FI 6E BE THE SOLUTION TO YOUR CONNECTIVITY PROBLEMS?

Both WiFi 6 and 5G technologies have been developed to improve and to enhance throughput, lower latency, increase security, and also to improve the battery life of the connected enterprise devices.

“The use case for WiFi traditionally has been indoors and will continue as the capacity requirements indoors is increased tremendously. Building private 5G networks may [also] require enterprises to invest in new skill sets, driving up costs,” mused Venkatakrishnan. “However, for Wi-Fi 6, existing Wi-Fi deployments, devices, and enterprise investment make for a simple upgrade path.”