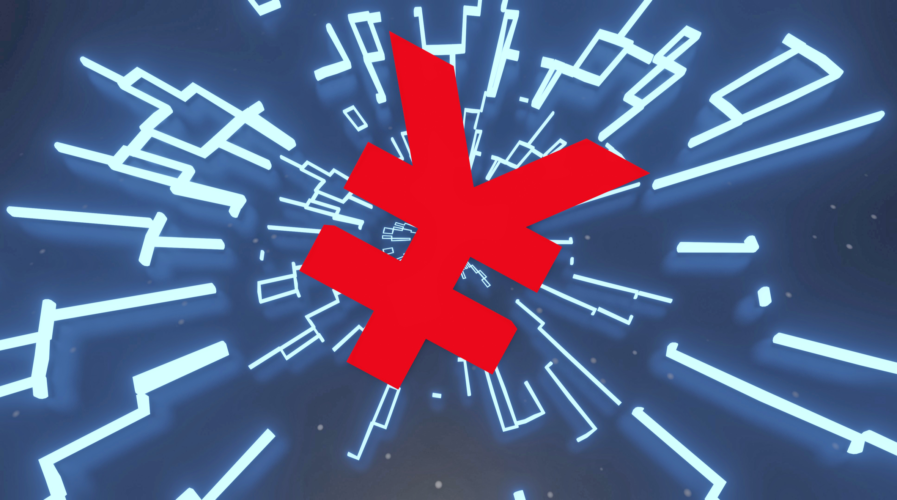 Will China’s digital Yuan leave the rest of the world in the dust?

In a world first and China’s largest test of its sovereign digital currency, 8.8 million yuan (US$1.3 million) was spent in over 62,000 transactions during the week-long trial in Shenzhen.

Not considered as cryptocurrency — rather a digital version of China’s physical currency — the digital yuan was issued and managed by the country’s central bank.

It is seen to have wider implications for an economy already comfortable with cashless and mobile transactions, an arena now largely controlled by Alibaba Group Holding Ltd.-backed Alipay and Tencent Holdings Ltd.’s WeChat.

Under the trial program, The People’s Bank of China (PBOC) distributed “red envelopes” — a reference to China’s traditional way of gifting cash — in the form of online wallets containing 200 digital yuan (US$29.75) each to 50,000 randomly selected consumers.

According to South China Morning Post, in total, 62,788 transactions were made at the 3,389 designated shops in the Luohu district of the city during the trial period.

Even though the trial has finished, users are still able to use any of the extra funds added to their accounts at the designated shops, as some 901,000 yuan of additional credit was also transferred into the official Digital Renminbi app, which is not yet available to the public.

According to the state-backed 21st Century Business Herald newspaper, more than 110 petrol stations in Shenzhen will also be able to process payments made in the digital currency later this month.

The PBOC has been working on its digital yuan program since 2014, though it released few details until last year. It also entered into a strategic partnership with homegrown ride-hailing giant Didi Chuxing – the world’s second-highest-valued unicorn startup, to bring the digital yuan to the firm’s large-scale transportation network.

What about the rest of the world?

Just a few days ago, the Hong Kong government said it is considering collaborating with the mainland Chinese authorities on the country’s central bank digital currency (CBDC) project.

According to Hong Kong Treasury Secretary Christopher Hui, Hong Kong is most interested in wholesale and cross-border digital currency use cases.

Considered as a global offshore renminbi business hub, Hong Kong is said to be an ideal destination for releasing trials of the digital yuan in the city.

Even the European Central Bank (ECB) announced the possibility of launching a digital euro, following China’s announcement of a digital yuan. And while it’s no coincidence that the ECB announced its potential plans for a digital euro just when China initiated its trails, it signals a distinct intention by the EU to not get left behind.

Prior to ECBs recent announcement, the Bank for International Settlements and seven mostly Western central banks including the ECB itself and Fed, Bank of Japan, as well as the Bank of England, published a report detailing the “foundational principles” and “core features” of a potential central bank digital currency (CBDC) in order to “guide exploration and support public policy objectives.”

None, however excluding ECB, committed to pursuing or producing a digital currency as part of the report.

Meanwhile, Facebook too has grand plans for its own digital currency ‘Libra’, which it said would be released to its around 3 billion users, but was repudiated by the US and international regulators concerned about a for-profit company having so much influence on the supply of money.

Generally, central banks, including PBOC, are concerned about cryptocurrencies like bitcoin or that of Facebook’s gaining widespread traction, restricting central bank control of flows of funds, thus making many of their services obsolete.