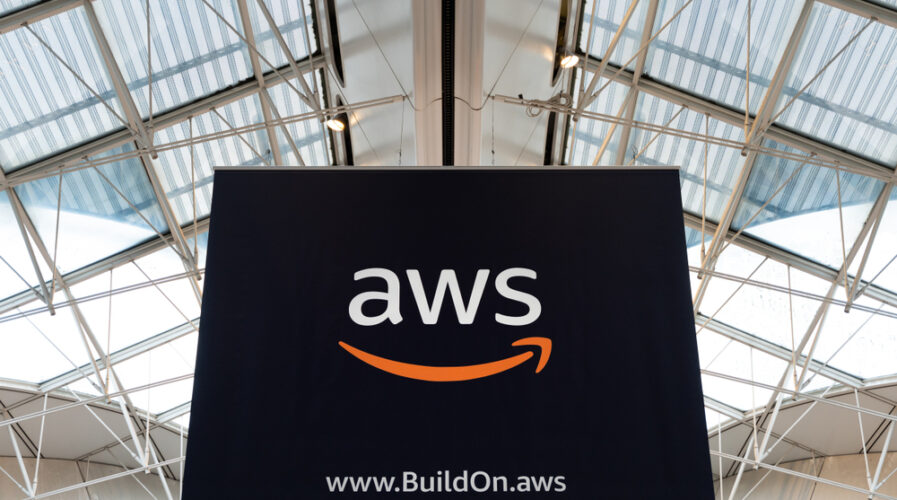 India is the world’s second-largest market for digital services, behind China, with 560 million internet subscribers.

That’s according to a McKinsey report published last year, which calls it one of the fastest-growing digital markets.


Banking in on this vast opportunity is Amazon Web Services (AWS), the cloud services arm of online retail giant Amazon — and when Amazon spots a market opportunity, it goes all-in.

In the past, the company has jumped on nascent markets in e-commerce, e-books, video streaming, and cloud computing. Its ability to recognize opportunities and take advantage of them is one of the biggest drivers of its success.

Most recently, AWS announced its plan to invest another US$2.8 billion to build a second data center region in India which is expected to launch by mid-2022. The new region will be built in Hyderabad, the capital city of the southern state Telangana.

Hyderabad is about 430 miles east of Mumbai, where the existing AWS region is, giving the platform an alternative location its customers can use for redundancy and reduce latency for users located in the country’s east.

“The new AWS Asia Pacific (Hyderabad) Region will enable even more developers, startups, and enterprises as well as government, education, and non-profit organizations to run their applications and serve end-users from data centers located in India,” the e-commerce giant said in a press statement last week.

“Together with our AWS Asia Pacific (Mumbai) Region, we’re providing customers with more flexibility and choice, while allowing them to architect their infrastructure for even greater fault tolerance, resiliency, and availability across geographic locations.”

Spending big in the subcontinent

To date, Amazon has poured more than US$6.5 billion into its India operations. The country currently has slightly over 1.3 billion people, about four times the population of the US, and is on track to surpass China as the world’s most populous country in just five years, according to the United Nations.

Even in July, Alphabet and Google CEO Sundar Pichai announced that Google planned to invest around US$10 billion in India over the next five to seven years. The investment will be made via the India Digitization Fund to help accelerate India’s digital economy. According to Reuters, Google wants to help add an additional 500 million internet users to the country.

In August, colocation giant Equinix broadened its reach into India by buying two data centers from GPX India for US$161 million. That deal is slated to close in the first quarter of next year once it garners the customary closing and regulatory approvals.

Earlier last week, AWS announced a new European cloud region in Zurich, which will join the European roster of existing regions in France, Germany, Ireland, Italy, Sweden, and the UK when it’s completed in the second half of 2022.

AWS has plans in the works for three more cloud regions in Indonesia, Japan, and Spain. With the addition of Hyderabad, the total number of global regions (operational and in the works) stands at 29. Today, AWS has 77 availability zones across 24 regions.