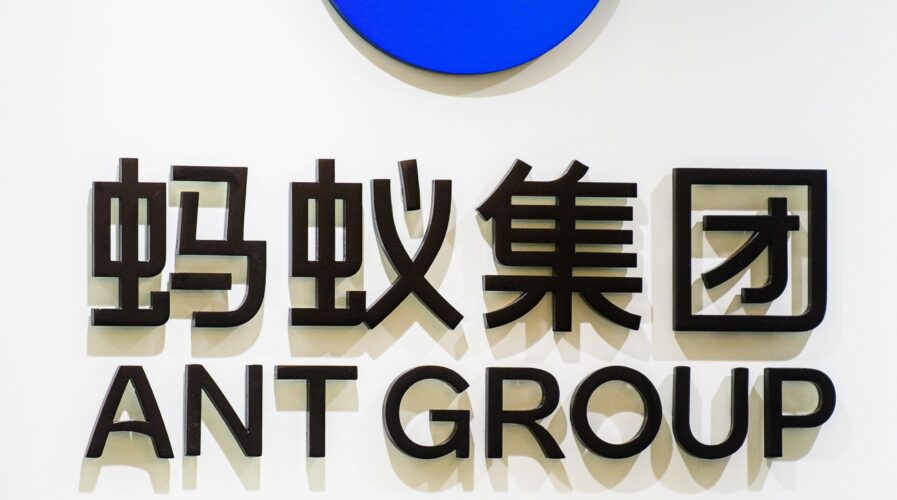 China has always been regarded as a digital powerhouse and one of its most influential tech companies, the internet finance titan Ant Group, was inches close to raising a boatload of cash by selling shares earlier this month.

Even with a business highly concentrated in just one country, the initial public offering (IPO) could have seen Ant worth more than many global banks. Instead of listing in New York, as many other Chinese internet companies have done, Ant was set to go public in Hong Kong and Shanghai.

Then came the regulators pulling the plug on the IPO of Ant Group, which had been all but ready to run past the starting line on its US$34 billion stock debut in Shanghai and Hong Kong.

Here’s what to know about the company’s halted IPO.

Unlike many tech companies listing this year, Ant is actually profitable. From its results last year, it made a profit of US$2.6 billion, and it’s already beaten that in 2020, making US$3.1 billion in the first six months of the year.

Alibaba previously had a profit-sharing arrangement with Ant in which Alibaba received 37.5% of the company’s pretax profits, but Alibaba announced in early 2018 that it would be switching to an equity structure. Now, Alibaba has a 33% stake in Ant through its subsidiaries, a move that analysts thought would help the Chinese e-commerce giant benefit from a potential Ant IPO down the line.

An indirect result of the recent China-baiting by US politicians is the shunning away of US capital markets by the largest IPO in history Citigroup, JPMorgan Chase, Morgan Stanley, and China International Capital Corporation Limited are sponsoring the Hong Kong listing, but American names are nowhere to be seen on the list of Shanghai sponsors.

That’s because of STAR market rules that require banks to invest in any deal they sponsor.

They saw it coming

It’s the consensus that Ant’s complicated business means it’s subject to a whole range of risks. Its IPO prospectus lists a plethora of potential regulatory issues, highlighting the risk of operating in such a sensitive and tightly controlled area as finance.

Additionally, geopolitics could pose a huge threat, too, the company said, pointing to the “deterioration in the relationship between China and the United States” as an issue on several fronts. Ant also warned that it could face “protectionist policies and regulatory scrutiny” that would hamper its ability to expand abroad.

It also noted that the current state of affairs could make it harder for Ant to hire engineers, by “discouraging US persons to work for Chinese companies.” Even acquisitions were under threat, given its failed MoneyGram takeover, which was blocked by the US, and the struggles it has had in investing in India’s Zomato thanks to new foreign investment rules. 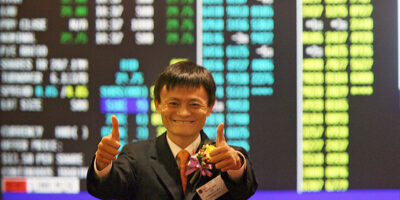 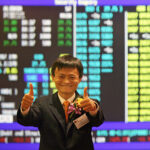 Jack Ma and other big winners

Had the listing taken been successful, Alibaba’s founder Jack Ma — Ant’s largest shareholder —  would have won big. Ant’s filing says Ma owns about 11% of the company, a stake worth US$34 billion at Ant’s US$313 billion valuation.

Other top shareholders include Alibaba’s co-founder Lucy Peng, whose stake could be worth US$6.6 billion, and Ant’s executive chairman Eric Jing, who could have had US$3.9 billion worth of shares. Even institutional shareholders were poised for a large slice of cake.

Alibaba’s 33% stake, which it’s maintaining through the purchase of 730 million shares in the IPO, could be worth over US$100 billion, while Silver Lake, which invested at a US$150 billion valuation in 2018, could have a US$1.4 billion stake. Not forgetting Chinese citizens with a small interest. The country’s National Council for Social Security Fund has a 2.94% stake in the company, which could be worth over US$9 billion.

To be frank, Ant has no problems meeting the capital requirements, but full compliance to tighter lending rules will require an extensive overhaul, which may take a while. An alternative is to shift from co-lending to loan facilitations – where fintech just does the loan processing on behalf of banks, but fees are lower here. The new rules will impact its margins and how fast it can grow.