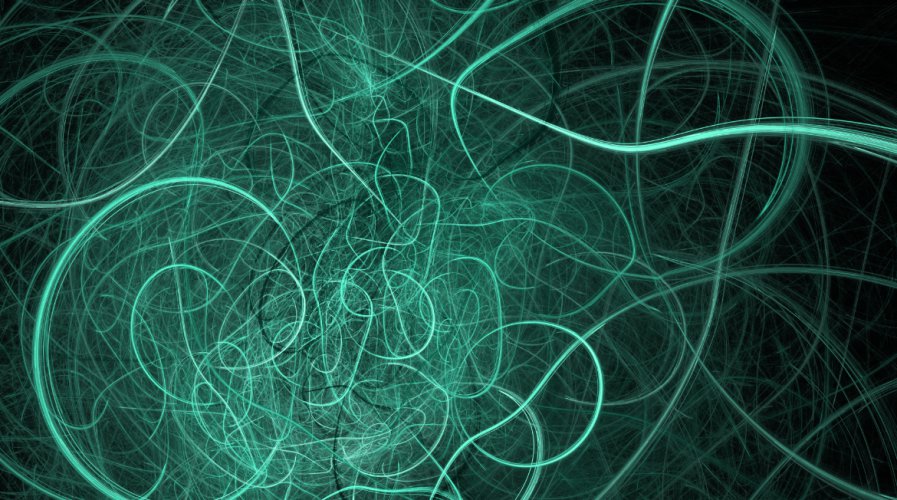 Soon quantum computing power will be available in the cloud as a service. Source: Shutterstock

When can we start using quantum cloud computing?

Scientists have been researching quantum computing for decades, but it is only in recent years that quantum computers have enjoyed a sudden surge in enterprise interest, stimulated by Google’s claim last year to have achieved “quantum supremacy”, alongside announcements from powerhouses like IBM and Microsoft.

The use of quantum computing by developers is to encode problems as qubits, which compute multiple combinations of variables at once rather than exploring each possibility discretely. In theory, this could allow researchers to quickly solve problems involving different combinations of variables, such as breaking encryption keys, testing the properties of different chemical compounds, or simulating different business models.

First, what is quantum computing?

A regular computer stores information in a series of 0’s and 1’s. Different kinds of information, such as numbers, text, and images can be represented this way. Each unit in this series of 0’s and 1’s is called a bit. So, a bit can be set to either 0 or 1. A quantum computer, however, does not use bits to store information. Instead, it uses something called quantum bits (qubits). Each qubit can not only be set to 1 or 0, but it can also be set to 1 and 0.

In layman’s terms, quantum computers are not intended to replace classical computers, they are expected to be a different tool we will use to solve complex problems that are beyond the capabilities of a classical computer. Basically, as we are entering a big data world in which the information we need to store grows, there is a need for more ones and zeros and transistors to process it. For the most part, classical computers are limited to doing one thing at a time, so the more complex the problem, the longer it takes.

What to expect from cloud-based quantum computing services?

In terms of quantum computing services in the cloud, providers have been rushing to outdo one another by launching quantum computing offerings in recent years. In 2019, Microsoft announced Azure Quantum, a general-purpose cloud service for deploying quantum applications. Amazon’s quantum computing arm, called Braket, became generally available in August this year. IBM, too, is making a major cloud quantum play with IBM Quantum Experience, which builds on the company’s investments in quantum research.

On the other hand, Google Cloud doesn’t yet include a general-purpose quantum computing service, although the platform has offered TensorFlow Quantum, a library for building quantum machine-learning models, since March 2020.

Broadly, the quantum cloud services will look something like this: cloud providers will have remote data centers with quantum computers, just as they do with regular computers. Users will tap into them from their personal computers and either write their own software or use existing software to harness the computing power without actually needing to understand how it works.

To date, there are two types of quantum cloud services solutions offered by vendors like Azure, Microsoft, and IBM, which is the use of software emulators to simulate a quantum computing environment and access to actual quantum hardware.

The first type of service, according to ITPro Today, won’t give you anything approaching quantum performance. The simulated quantum environments are hosted on conventional hardware, so your code will run only as fast as it would on a conventional machine. Still, the simulators do allow programmers to test code that they’ve written for quantum computers, which can help organizations get ahead of the curve if they are working on quantum applications. 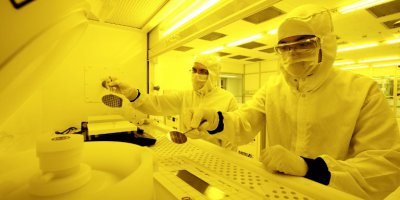 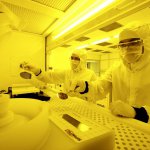 The access to actual quantum hardware though is offered through partnerships with companies like IonQ and D-Wave, which develop quantum machines. Using cloud services like Bracket, Azure Quantum, and IBM Quantum Experience, you can rent access to real quantum computers through the cloud. The downside is that the quantum hardware available through these services remains very much in development.

Yet, the quantum cloud services provided in the market currently make it easy for anyone with a public cloud account to access quantum environments. There is no need to work directly with a quantum hardware vendor or figure out how to set up your own quantum simulation environment, to play around with quantum software. For easy access to production-ready quantum environments — we are probably at least a decade away.