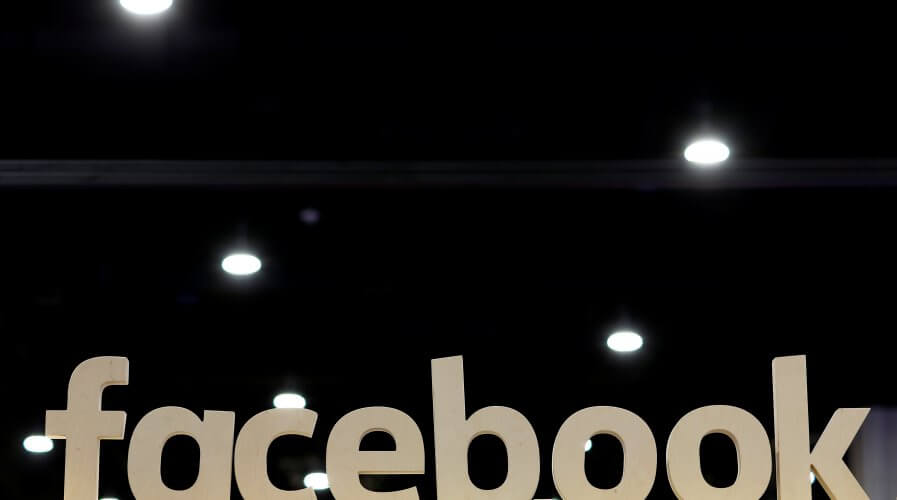 From February 18th onwards, Australians have not been able to read or share local or international news on their Facebook feed, as the social media giant retaliates against the proposed media bargaining code in Australia, which requires online platforms to pay news outlets for content.

The move by Facebook would even prohibit those who are outside of the country to read or access any Australian news publications on the platform. The move was strongly criticized by the Australian government saying it demonstrated the “immense market power of these digital social giants”. Even a few different government health and emergency pages were blocked – something Facebook later asserted was a mistake.

In a blog posting yesterday, Facebook’s managing director William Easton said, “The proposed law fundamentally misunderstands the relationship between our platform and publishers who use it to share news content. The move by the government has left us facing a stark choice: attempt to comply with a law that ignores the realities of this relationship or stop allowing news content on our services in Australia.”

“With a heavy heart, we are choosing the latter,” he said. Facebook will restrict publishers and people in Australia from sharing or viewing Australian and international news content, in response to Australia’s proposed new Media Bargaining law. The changes, according to Easton, may affect news content but it will not otherwise change Facebook’s products and services in Australia. 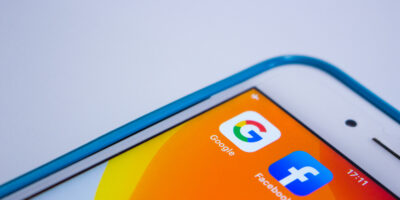 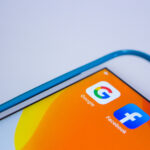 WILL GOOGLE, FACEBOOK SOON PAY FOR NEWS IN AUSTRALIA?

“We want to assure the millions of Australians using Facebook to connect with friends and family, grow their businesses and join Groups to help support their local communities, that these services will not change,” he claims, adding that the company is hoping that in the future the Australian government will recognize the value they already provide and work with the social media company to strengthen, rather than limit its partnerships with publishers.

Google and Facebook have fought the law because they say it doesn’t reflect how the internet works, and unfairly “penalizes” their platforms. Facebook’s decision, however, came in contrast to that of Google. The latter signed payment deals with three major Australian media outlets and on Wednesday said it has agreed on a revenue-sharing deal with Australian media conglomerate News Corp, which owns media outlets including The Wall Street Journal and New York Post.

What does it mean for small and large publishers?

The main reason Australian authorities had drawn up the laws is to “level the playing field” between the tech giants and struggling publishers over profits. A report by the BBC stated that for every A$100 (£56; US$77) spent on digital advertising in Australian media these days, A$81 goes to Google and Facebook.

According to Facebook’s blog posting, the company’s move to withdraw its news services in Australia would impact the country’s and international publishers as well as the local and global community. 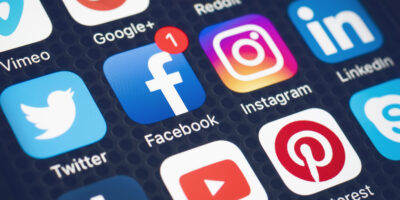 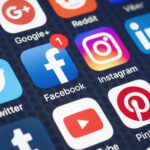 Australian publishers are restricted from sharing or posting any content on Facebook Pages but access to all other standards of its services, including data tools would available. International on the other hand can continue to publish news content on Facebook, but links and posts can’t be viewed or shared by Australian audiences.

Facebook also emphasized that it had made clear to the Australian government for many months, the value exchange between Facebook and publishers runs in favor of the publishers — “which is the reverse of what the legislation would require the arbitrator to assume,” Easton said.

Last year, Facebook generated approximately 5.1 billion free referrals to Australian publishers worth an estimated AU$407 million, it claimed. “For Facebook, the business gain from the news is minimal as the news makes up less than 4% of the content people see in their News Feed.”