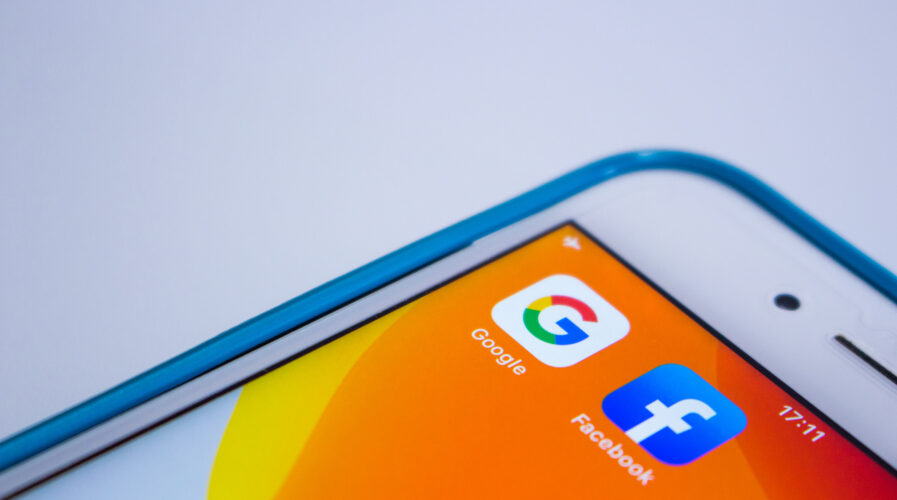 Will Google, Facebook soon pay for news in Australia?

Two months ago, Australia tabled the world-first media legislation in its parliament. If passed, it will force Google and Facebook to negotiate a fair payment with news organizations for using their content. To avoid the landmark regulation, both technology behemoths are now “very close” in securing deals with major media outlets in the country.

Undeniably, the move by the Australian government would create a global precedent considering how Google and Facebook ferry more than 80% of external traffic to various news sites, according to Parse.ly. Most of the income goes to the internet platforms, not to content generators which means media outlets are not the principal beneficiaries of revenue from news consumption digitally.

As expected, both the digital platforms have been taking it equally tough. On one hand, Facebook is threatening to remove Australian news stories altogether and on the other, Google says it will shut off its search engine capabilities in Australia if the government pushes ahead with its “mandatory bargaining code”.

The draft code, which is yet to be debated in Australia’s parliament, proposes that news companies can negotiate payments as a bloc with tech giants such as Facebook and Google for the content that appears in their news feeds and search results.

How does the code of conduct help?

The code, which is closely watched by other countries, is designed to encourage Google and Facebook to keep providing news services to the Australian community but in the terms of the Australian government, Some fear that Google could turn off its news, as happened in Spain, but currently, before taking any severe decision, Google and Facebook are negotiating before it becomes law.

Basically, the code is meant to help alleviate the revenue crisis facing news publishers given how over the past two decades, there have been deep cuts to newsrooms. A large number of local print papers have either turned fully digital or been shut down completely.

Smaller news outlets, many of which have been forced to close as big tech companies like Google and Facebook dominate distribution. Prior to the Australian legislation, Google entered into a copyright agreement with six French newspapers and magazines last year. France has also imposed a tax on internet giants despite the US threat of retaliation.

The code states that Facebook and Google must predominantly create and publish news in Australia for the Australian audience while adhering to professional editorial standards. The Treasurer of the Australian Competition and Consumer Commission, Josh Frydenberg, will have the authority to decide which companies need to comply with the code, starting with Google and Facebook, and the Australian Communications and Media Authority will decide upon the eligibility of media companies.

The draft code also proposed that tech companies that do not comply could face penalties of up to A$10 million per breach or 10% of the company’s local turnover. 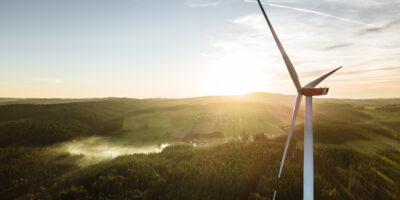 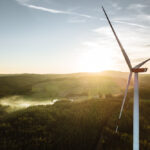 What does it mean for media businesses?

According to a report by The Guardian, the code is designed to benefit smaller media companies as much as possible. The threshold for a media company to be included is with the annual revenue of $150,000, and smaller companies without the resources to negotiate with the platforms individually can band together to collectively bargain.

Additionally, the code is not intended to compensate news companies for the loss of advertising income due to digital disruption. Instead, it is intended to facilitate fair payment for the benefit the platforms receive from the news.