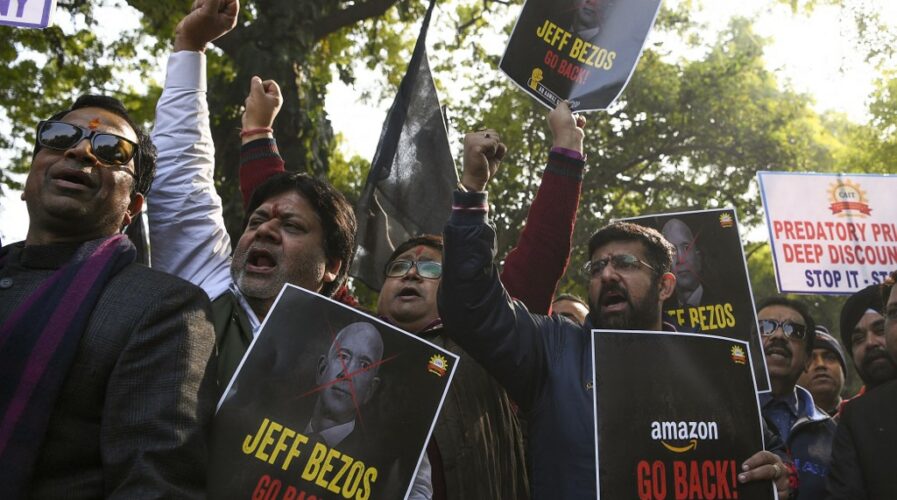 The latest clarification on online selling regulations on some of the country’s most popular e-commerce platforms, like Amazon and Flipkart, in the latest draft e-commerce policy in India. Under the policy, the government has issued guidelines that e-commerce firms need to treat sellers on their platforms equally, and ensure there is transparency to prevent misconduct and irregularities.

The draft edict comes after the Indian government had been deliberating for months on a new, comprehensive e-commerce regulatory playbook. Allegations had been made against the major platforms like Amazon India and Flipkart by brick-and-mortar retailers, claiming that the online selling giants had been flouting existing federal regulations, creating an uneven and unfair virtual marketplace.

A revealing Reuters special report in February 2021 had uncovered that Amazon had given a small group of elite sellers on its India service preferential treatment for a number of years. These sellers were allegedly used by Amazon to circumvent India’s foreign investment regulations.

The latest draft of the still pending national e-commerce policy outlines that the major platforms, which attract a lot of both buyers and sellers, must operate in a manner that is transparent and equitable with all sellers, irrespective of preference.

“E-commerce operators must ensure equal treatment of all sellers/vendors registered on their platforms and not adopt algorithms which result in prioritizing select vendors/sellers,” said the draft which has come out following a high-level inter-ministerial meeting of the government on March 13.

The draft outlines what is basically an ‘antitrust’ version of current digital marketplace guidelines, with caveats to prevent any special considerations, rates, and varying promotional clout for different sellers on the platform.

“E-commerce operators must ensure to bring out clear and transparent policies on discounts, including inter alia the basis of discount rates funded by platforms for different products/suppliers and implications of participation/non-participation in discount schemes, so as to ensure fair and equal treatment,” the draft policy added.

The government is trying to address the burning issues of preferred vendors and online discounting which have marred the growth of offline retailers in India, and sown distrust in the trustworthiness of India’s biggest e-commerce services. In India, e-tailers are known to have a set of preferred vendors who get a majority of the business generated from these platforms.

In 2018, the government had come up with Press Note 2, revising the then-existing Press Note 3. It asked the online marketplaces to ensure that they will not sell the products of their group companies on their platforms. 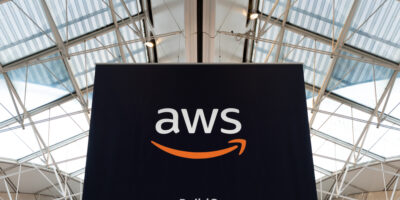 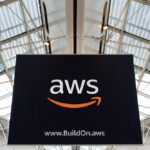