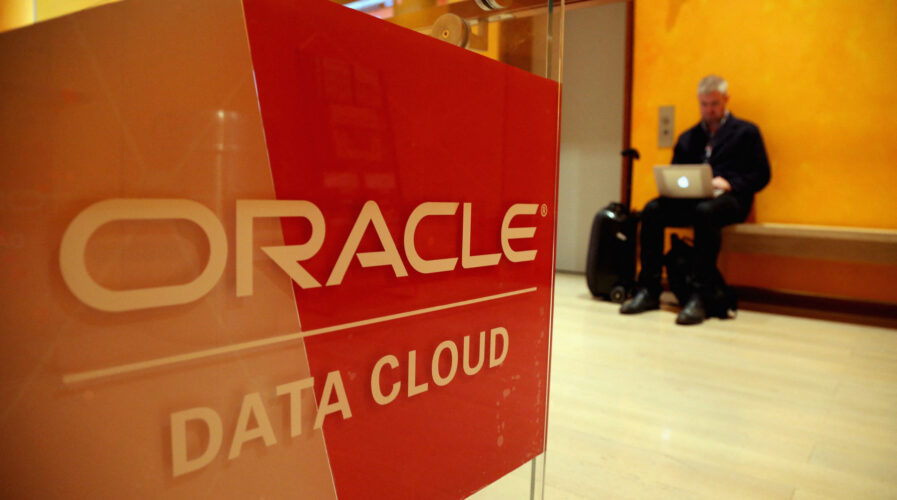 Can a shift to cloud help reduce carbon emissions?

The Covid-19 pandemic has impacted how energy is produced, supplied, and consumed around the world. It defined energy and carbon emissions trends in 2020 – it drove down fossil fuel consumption for much of the year, whereas renewables and electric vehicles, two of the main building blocks of clean energy transitions, were largely immune.

International Energy Agency (IEA) in a report indicated that as primary energy demand dropped nearly 4% in 2020, global energy-related CO2 emissions fell by 5.8%. According to its latest statistical data, it was the largest annual percentage decline since World War II. In absolute terms, the decline in emissions of almost 2,000 million tonnes of CO2 is the equivalent of removing all of the European Union’s emissions from the global total.

But towards the second half of 2020, major economies led the resurgence as a pick-up in economic activity pushed energy demand higher and significant policy measures to boost clean energy were lacking. Many economies are now seeing emissions climbing above pre-crisis levels.

IEA Executive Director Dr Fatih Birol said, “The rebound in global carbon emissions toward the end of last year is a stark warning that not enough is being done to accelerate clean energy transitions worldwide. If governments don’t move quickly with the right energy policies, this could put at risk the world’s historic opportunity to make 2019 the definitive peak in global emissions.”

What organizations can do?

According to a forecast from International Data Corp. (IDC), cloud computing is helping reduce the amount of carbon dioxide emissions, potentially preventing more than one billion metric tons of CO2 from 2021 through 2024. The key factor in the reduction of CO2 emissions has been the aggregation of discrete enterprise data centers to larger-scale facilities that can more efficiently manage power capacity, optimize cooling, leverage the most power-efficient servers, and increase server utilization rates.

The savings vary by region and country, IDC said, with the opportunities for greatest gains in areas currently using coal for power generation, like the Asia-Pacific region. Besides shifting to cleaner power sources, reducing wasted energy also plays a critical role.

Cloud data centers optimize the physical environment to cut the amount of energy spent to cool the environment. “The goal of an efficient data center is to have more energy spent on running the IT equipment than cooling the environment where the equipment resides,” IDC said. Shifting workloads to locations that take advantage of renewable power sources such as wind and solar can also help lower CO2 emissions.

The report also indicated that if the percentage of green cloud datacenters today stays where it is, just the migration to the cloud itself could save 629 million metric tons over the four-year time period. “If all operating data centers were designed for sustainability by 2024, having adopted technology and processes to enable smarter data centers, then 1.6 billion metric tons could be saved,” it added. 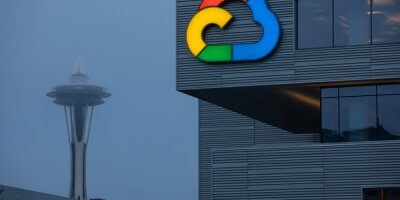 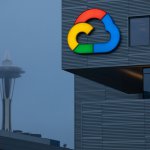 IDC Program VP Cushing Anderson noted that “The idea of ‘green IT’ has been around now for years, but the direct impact of hyperscale computing can have on CO2 emissions is getting increased notice from customers, regulators, and investors and it’s starting to factor into buying decisions. Designing data centers from the ground up to be carbon neutral will be the real measure of contribution. And for advanced cloud providers, matching workloads with renewable energy availability will further accelerate their sustainability goals.”

Countries and their emissions

the magnitude of savings changes based on the degree to which a kilowatt of power generates CO2 and this varies widely from region to region and country to country. Given this, it is not surprising that the greatest opportunity to eliminate CO2 by migrating to cloud data centers comes in the regions with higher values of CO2 emitted per kilowatt-hour.

IDC believes the Asia Pacific region, which utilizes coal for much of its’ power generation, is expected to account for more than half the CO2 emissions savings over the next four years. Meanwhile, Europe, the Middle East, and Africa (EMEA) will deliver about 10% of the savings, largely due to its use of power sources with lower CO2 emissions per kilowatt-hour.

Data from the International Energy Agency (IEA) shows emissions in the United States (US) fell by 10% in 2020, but on a monthly basis, after hitting their lowest levels in the spring, they started to bounce back. In December, US emissions were approaching the level seen in the same month in 2019. This was the result of accelerating economic activity as well as the combination of higher natural gas prices and colder weather favoring an increase in coal use.

As for China, emissions for the whole of 2020 increased by 0.8%, or 75 million tonnes, from 2019 levels driven by China’s economic recovery over the course of the year. China was the first major economy to emerge from the pandemic and lift restrictions, prompting its economic activity and emissions to rebound from April onward. China was the only major economy that grew in 2020.

In India, emissions rose above 2019 levels from September as economic activity improved and restrictions were relaxed. In Brazil, the rebound of road transport activity after the April low drove a recovery in oil demand, while increases in gas demand in the later months of 2020 pushed emissions above 2019 levels throughout the final quarter.