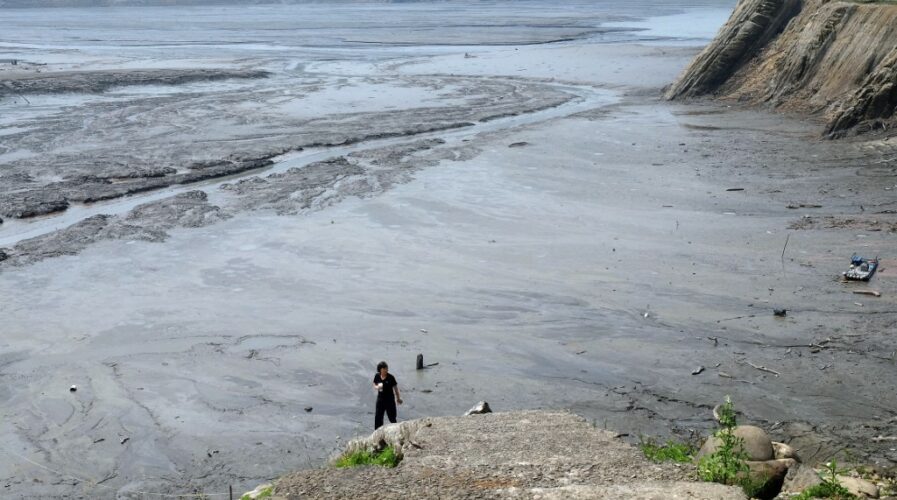 Taiwan’s drive to plug a global shortage of microchips has hit a snag — a lack of water for its semiconductor foundries, caused by a drought. Source: AFP

One company in Taiwan – the illustrious Taiwan Semiconductor Manufacturing Co., TSMC – accounts for more than half of the world’s semiconductor foundry market in 2020 and now, the world is scrambling for that company to resolve the shortage of semiconductor chips in the global auto sector.

Taiwan’s drive to plug a global shortage of microchips has hit a snag — a lack of water for its foundries caused by a drought.

Taiwanese high-tech chip foundries are some of the world’s biggest and most advanced, and European car manufacturers have been reaching out to Taipei for help.

Semiconductor shortages, caused by supply chain priorities changing because of the coronavirus pandemic, have forced some major manufacturers to suspend production lines.

Taiwan has said it will try to ramp up production of chips but worsening water shortages could hamper its plans.

Under tougher restrictions imposed from Thursday, factories and industrial zones have to cut water use by up to 11 percent in some central and southern parts of the island.

Taiwan Semiconductor Manufacturing Company (TSMC), the world’s largest contract microchip maker, said it has initiated measures such as reducing water usage and trucking in water for some facilities this week as a test run to prepare for “possible future needs.”

“So far there is no impact on production and we are monitoring the water supply situation closely,” the company said in a statement.

TSMC has said the auto industry was a top priority but warned its factories were already at full capacity.

The dry spell came as no typhoons made landfall in Taiwan last year for the first time in 56 years. 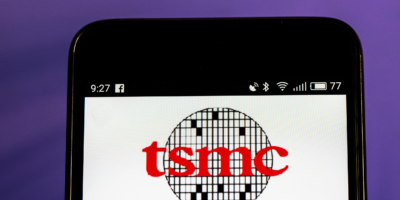 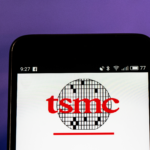 Water levels in some reservoirs are at below 20 percent, and the central weather bureau predicts “drier than usual” weather for this month and next.

The government has “prepared for the worst,” said economic affairs minister Wang Mei-hua, as an “orange alert” has been issued to limit total water use and reduce water pressure in some cities.