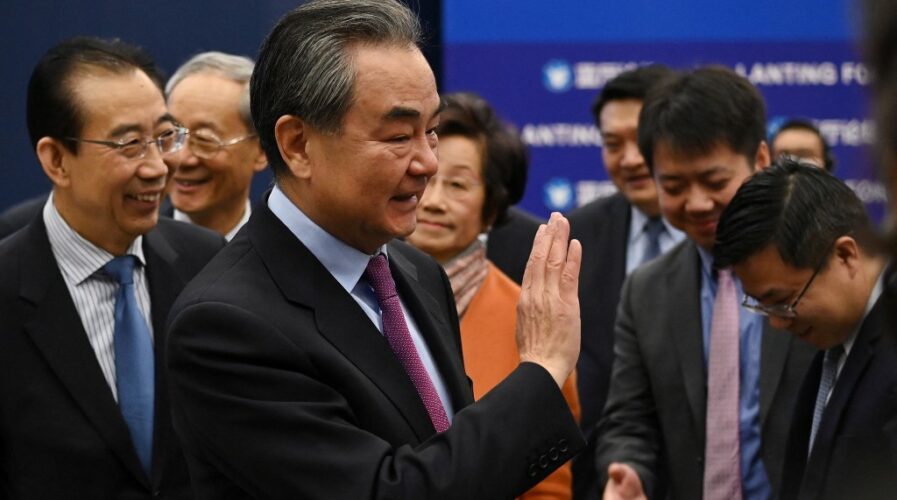 Chinese Foreign Minister Wang Yi waves to guests after the opening ceremony of the Lanting Forum on China-US relations in Beijing on February 22, 2021. (Photo by GREG BAKER / AFP)

Is China beating the US to AI supremacy?

Two decades ago, there was a huge rift between China and the United States (US) on artificial intelligence (AI) research. The Americans were witnessing sustained growth in research efforts by both public institutions and private sectors, while China was still conducting low-value-added activities in global manufacturing.


However, in the intervening years, China has surged to rapidly catch up. From a research perspective, China has become a world leader in AI publications and patents. This trend suggests that China is also poised to become a leader in AI-empowered businesses, such as speech and image recognition applications. Now AI has become one of the most crucial areas of strategic competition between the two economic powerhouses.

To recall, China introduced its Artificial Intelligence Development Plan (AIDP) in 2017 to make China an AI superpower by 2030, surpassing its rivals to become “the world’s premier artificial intelligence innovation center”. The country also aims to monetize AI into a trillion-yuan industry and to emerge as the driving force in defining ethical norms and standards for AI. Following that, the Chinese government-backed up its AI plans with significant state subsidies.

By 2025, China aims to have achieved a “major breakthrough” in basic AI theory and to be world-leading in some applications. The country also targets an increase in the worth of its core AI industry to over 400 billion yuan (US$61.4 billion), and plans to expand upon, and codify in law, ethical standards for AI.

By 2030, China seeks to become the world’s innovation center for AI. By then, growth in the core AI industry is expected to more than double again and be valued at 1 trillion yuan (US$153.6 billion), and further upgrades in the laws and standards are also to be expected, to deal with newly emerging challenges.

China also consistently files more AI patents than any other country. As of March 2019, the number of Chinese AI firms has now reached 1,189, second only to the US, which has more than 2,000 active AI firms. These firms focus more on speech and vision than their overseas counterparts.

The upside for China, which is a downside for many, is the country’s lack of clear policies and regulations in areas such as privacy. That explains how it caught up so rapidly in certain AI application fields. For example, the ubiquity of surveillance cameras in China creates a big market for AI firms specializing in visual and facial recognition. This market would not have grown so fast in many other countries with tighter regulations on privacy.

What is the US doing about it? 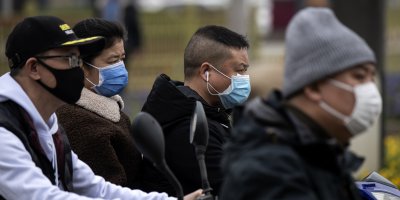 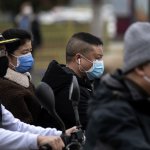 CHINA’S TECH GIANTS CAN HELP THE WORLD RECOVER WITH AI

Basically, the US would ideally have to rethink its strategy to remain the global leader in science and technology development as China makes strides in key areas including robotics and AI. The National Security Commission on Artificial Intelligence (NSCAI) most recently urged Washington to compete head-on against China on AI, but not to completely decouple from the rival in research and business.

In its final report to Congress a week ago, the US national security commission said “the United States can compete against China without ending collaborative AI research and severing all technology commerce. The US-China competition is complicated by the complex web of supply chains, research partnerships, and business relationships that link the world’s two AI leaders,” according to the commission, chaired by former Google CEO Eric Schmidt.

Against the backdrop of a declared and committed competitor like China, and given AI’s transformative potential, the United States is confronting such a moment,” said the report. Ways to confront the competition would include finding ways to attract AI talent, expanding research by allowing more access to data, and staying in front of semiconductor design.