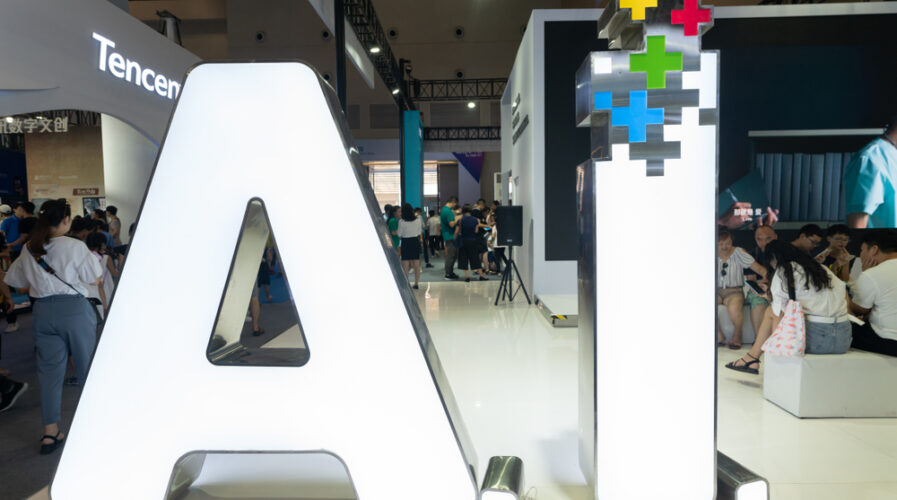 Artificial intelligence (AI) has already been identified as a crucial technology front, as nations and companies jockey to gain the edge in developing AI-driven applications. The potential impact of AI cannot be understated in today’s business, with AI being considered a force multiplier because of its capacity to amplify company resources and to maximize output.

Technology powerhouses are well aware of the ability of AI to transform businesses in a variety of ways, which explains why so much money is being poured into AI startups. Spend on AI systems is expected to top US$77.6 billion in 2022, according to one IDC report, while another commissioned by Microsoft illustrated that AI will almost double the rate of innovation and workforce productivity in the Asia Pacific (APAC) region in the next three years.

With plenty of innovation being driven by AI, protecting these artificial intelligence inventions becomes crucial as well. And not just by organizations – the US government has pledged to boost spending on AI next year by as much as US$1.5 billion, with US’ chief technology officer, Michael Kratsios, implicitly stating that the Trump administration had taken “unprecedented action to prioritize American leadership in AI […]” as the technology is increasingly seen as having strategic implications for the innovation leaders.

For now, the US maintains a wide lead in AI development as well as in the number of artificial intelligence patents that have been granted. But over the past two years, Chinese and South Korean technology firms have significantly increased their filing of AI patent applications.

China’s patent office has processed around two-thirds of all AI applications in the past couple of years, but the single entity with the most AI patents filed is LG Electronics of South Korea with 731 applications. Mirroring the 5G patent battle where Korean and Chinese firms are also the leading patent filers not just in APAC but also in the world, the second most patents have been applied for by Ping An Technology, a Chinese AI technology developer and cloud provider, with 308 patent applications in total.

China has also recently shown signs of realizing AI’s strategic importance, with the government just amending a list of technologies to include AI that is now restricted or banned from being exported out of the country. 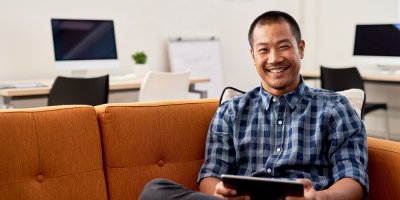 AI WILL INTENSIFY INNOVATION AND PRODUCTIVITY OF MALAYSIAN BUSINESSES

It is worth noting that while South Korea and China especially are coming on strong in filing so many AI patent applications, the runaway leader in terms of AI-related patents is still Intel Corp., which has been granted nearly 45,600 patents around artificial intelligence alone.

As it stands, both China and South Korea have earmarked AI as one of the cornerstone technologies to help revitalize their post-pandemic economic recovery. In fact, recent AI talent analysis by MacroPolo found that China is the largest source of top-tier AI researchers, with 29% of top AI talent coming from Chinese universities, ahead of 20% from the US.