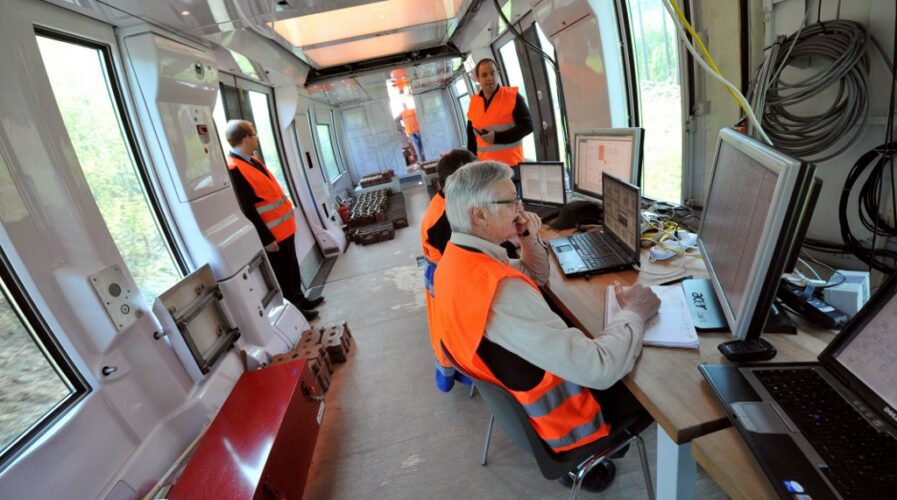 Increased use of IoT devices and more real-time data analysis at the edge means users need to get on an unified data infrastructure. (Photo by MIGUEL MEDINA / AFP)

Transitioning from the data center to edge-based ‘centers of data’

The worldwide appreciation for holistic data, and the many insights it could provide for enterprises and society in general, is peaking. The growing need to store vast quantities of data is seeing the demand for data centers exploding across the globe, and nowhere more so than in the Asia Pacific (APAC) region.

Data can be considered the critical lifeblood of an organization, and so it should come as little surprise that enterprises in APAC are increasingly migrating their information resources to data centers, resulting in the APAC data center market expected to US$32 billion by 2023, according to GlobalData, behind only North America in market size.

At the same time, in a remote working era mobility has truly become a priority, and the number of connected devices has really taken off, with many mobile devices not confined to a single workspace or network. These devices are driving an even bigger amount of data. “And connecting from the users all the way back to the data center is becoming an issue,” says Steve Wood, the vice president for Asia Pacific and Japan at Aruba, a Hewlett Packard Enterprise solutions company.

Rather than the traditional approach of a centralized hub where the data is gathered and processed, an interconnected series of smaller data collection points located closer to the user or device, such as a branch office or cell tower, could gather and process the data in real-time. Leveraging AI, machine learning, and flexible workloads, the data could then be analyzed quicker to provide more relevant insights to the company.

“And it’s, more efficient, it’s less latency, it’s more secure. And so increasingly, we’re seeing the data center move [closer] to the edge of the network – right close to where the transactions are happening. And becoming centers of data, rather than a data center.” 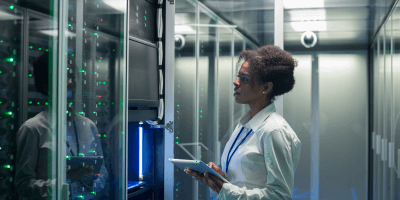 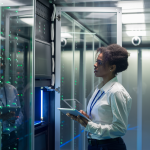 IS EDGE COMPUTING THE ANSWER TO A DATA CENTER OVERLOAD?

These distributed “centers of data” are spread out and running on various infrastructure at the edge, and already 30% of the world’s data needs real-time processing and analysis – soon it will be 50%. “What that means is, these companies need to find a way to unify the infrastructure, and find ways to simplify all of that through automation,” asserts Aruba VP Wood. “And at the same time, these companies need to be flexible, and achieve the scale of what they need to do through the cloud, they must bring the whole edge-to-cloud experience together in the citizen data.”

Along with the widespread digital transformation underway currently for enterprises, comes the progression towards remote work and hybrid work culture, requiring firms and their staff to constantly be connected, agile, and be able to scale to keep pace with the rapid growth and changes facing them. To keep up with the changing data demands, hyperscale data centers have been cropping up in territories globally, including a number in APAC.

“It’s an exciting time for all of us in technology, particularly at Aruba, because we’re right in the vortex of this massive change with digital transformation,” confirms Wood. “You know, the hybrid workplace data at the edge, or centers of data. And that’s creating a lot of opportunity and driving a lot of companies to make an investment in this area.”