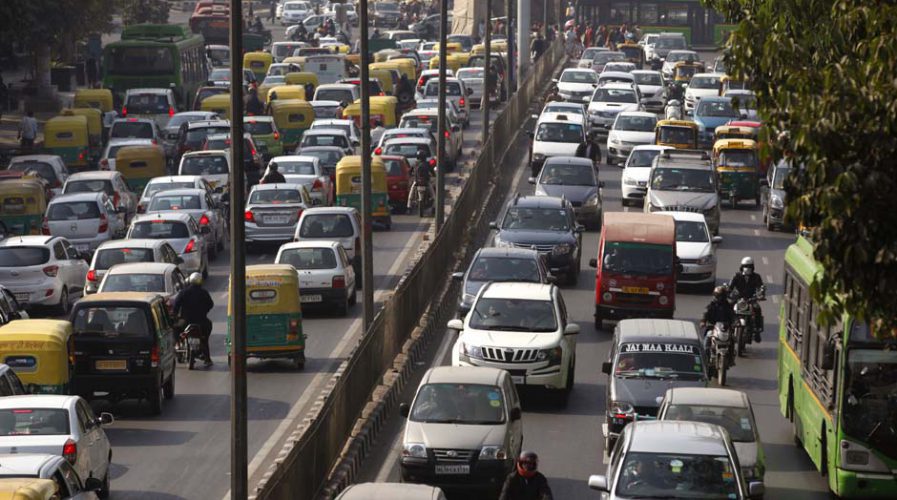 How ride-hailing app Drife is taking on Uber, Ola in India by decentralizing the ecosystemSource: AP.

The government of India has set a goal of 30% electric vehicles (EVs) by 2030 and ever since then, the EV industry has been working to meet this target. Even Vikram Handa, the son-in-law of the country’s biggest steel tycoon stepped in to do his part by setting up Epsilon Advanced Materials Pvt, India’s first manufacturer of lithium-ion battery parts, in August 2020.

Situated in the southern state of Karnataka, Epsilon Advanced Materials is sourcing the raw material from the largest steel mill in the country owned by steel tycoon Sajjan Jindal. The plant will be injected with US$807 million of investment to produce 100,000 tonnes of synthetic graphite anode by 2030, which will amount to about 10% of the global demand.

Anode materials are the negative electrode in lithium-ion batteries and account for a quarter of a cell’s components. As a matter of fact, China has been producing more than 80% of the world’s supply of these anodes, importing raw materials from countries including India. By producing the anodes in India, Handa aims to transition the South Asian nation from a battery minerals producer-only, to a battery materials hub.

Handa believes India has great scope for the production of EV batteries locally because it has access to the raw materials, a US$20 billion manufacturing incentive plan, a proposed battery materials policy, and improving prospects for demand, according to Bloomberg’s report. “I’m quite optimistic on the outlook for India’s battery space over the next decade. It’s going to take another two to three years for really serious money to go into this space but after, you’ll see a lot of money pouring into it. India is such a big auto market that one cannot ignore it.”

He also reckons that globally everyone has been so dependent on cells from China that cost structure can never really come down. “India has the expertise needed to make the cells, and it has plentiful raw materials like aluminum, copper, electrolytes, and nickel – the key elements for batteries,” he said, adding that “while everybody keeps talking about lithium, it’s a very small part of the whole raw material that goes into the cell,” he added.

To date, several Indian automakers have started producing or have announced plans to make EVs. The latest being Bhavish Aggarwal’s Ola Electric Mobility Pvt. Aggarwal has said he expects the startup will be making 15% of the world’s e-scooters by the summer of 2022. Then there’s Tesla Inc., which has picked Karnataka, the same state where Epsilon has its factory, for its first plant, according to the state’s chief minister.

HOW WILL THE ELECTRIC CARS MARKET FARE IN 2021?

In fact, Handa’s ambitions are also getting a push from Prime Minister Narendra Modi’s goal to lure manufacturers from China. India’s Transport Minister Nitin Gadkari in March promised to announce a comprehensive battery policy “soon”. Since then, Epsilon has been in talks with about eight firms that are planning to bid under the government’s project to supply the anode, according to Handa.

Above all, according to one of the country’s biggest automakers Mahindra & Mahindra Ltd., domestic supply will become critical with EV sales forecast to overtake gas guzzlers in India by the end of the decade as prices become more aligned and infrastructure and technology improve.

The EV market in India is expected to hit over 6.3 million unit mark per annum by 2027, according to a report by India Energy Storage Alliance (IESA). Similarly, the annual battery demand is forecasted to grow at 32% to hit 50GWh by 2027, of this, 40 plus GWh will be on lithium-ion batteries, it added. The estimated battery market potential is US$580 million in 2019 and is forecasted to grow to US$14.9 billion by 2027, the report claims.