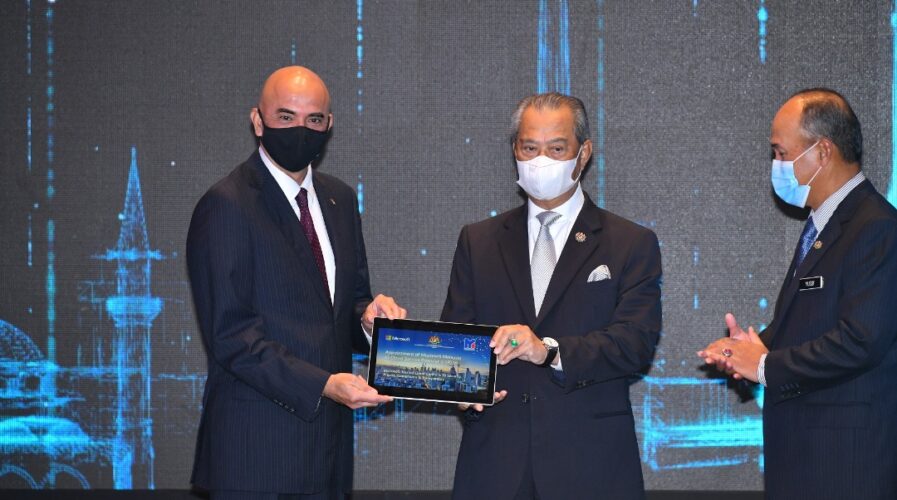 Microsoft first datacenter region will be in Malaysia. Source: Microsoft

Microsoft inaugural data center region in Malaysia to be “game-changer”

American multinational tech stalwart Microsoft has announced plans to establish its first data center region in Malaysia. To be located in greater Kuala Lumpur, the new data center region will provide local customers with access to Azure, Microsoft 365, Dynamics 365, and Power Platform, with the ability for customers to store data in-country.

On top of that, Microsoft plans to skill an additional one million Malaysians by the end of 2023 to help create economic opportunities for people and businesses in the digital era. The company will also be assisting in forming the country’s MyDigital Alliance Leadership Council to collaborate on cloud-first and digital-native policy recommendations.

According to IDC’s research, Microsoft’s investment in Malaysia will help generate up to US$4.6 billion in new revenues for the country’s ecosystem of local partners and cloud-facing customers over the next four years. Additionally, the research estimates Microsoft, its partners, and cloud-using customers will together contribute more than 19,000 new direct and indirect jobs.

Microsoft Global Sales, Marketing and Operations’ Executive VP Jean-Philippe Courtois said, “We pledge to empower one million Malaysians with digital skills, helping them to take advantage of the opportunities this new investment will bring. Building digital infrastructure is fundamental to advancing a nation’s digital economy. The upcoming data center region will be a game-changer for Malaysia, enabling the government and businesses to reimagine and transform their operations, to the benefit of all citizens.”

The function of the upcoming Microsoft data center

The new data center region will also deliver Azure Availability Zones to provide additional resilience options and to support Microsoft’s sustainability goals. Microsoft has a global commitment to shift to 100% supply of renewable energy by 2025. This means that Microsoft will have power purchase agreements for green energy contracted for 100% of carbon-emitting electricity consumed by all its data centers, buildings, and campuses, including the planned Malaysia data center region. 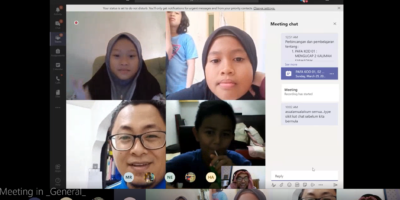 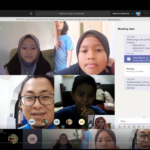 MICROSOFT MALAYSIA – EVERY STUDENT HAS A CHANCE WITH THE RIGHT TECH

Microsoft will also be working with the government, local startups, and enterprises to support the country’s digital transformation goals. Specifically, Microsoft in partnership with the Social & Economic Research Initiative (SERI) has established the MyDigital Alliance Leadership Council to collaborate on cloud-first and digital-native policy recommendations. Additionally, Malaysia’s leading companies Petroliam Nasional Berhad (PETRONAS) and Celcom Axiata Bhd have committed to helping advance Malaysia’s nation-building and digital ambitions, as well as utilizing the Microsoft Cloud from the new data center region when available.

Microsoft has further been appointed by the Malaysian Administrative Modernisation and Management Planning Unit (MAMPU) to provide cloud services to the Malaysian public sector agencies, through 2023. In fact, Microsoft is not the first one to be setting up a data center in the country. In February this year, Amazon Web Services (AWS), Microsoft, Google Cloud, and Telekom Malaysia were all granted conditional approval to build and manage hyperscale data centers and cloud services in Malaysia.

The move is anchored around the aim to empower cloud computing services in the country’s public sector as well as to drive mass digital adoption. It is inline with the government’s Digital Economy Blueprint or MyDigital initiative, with the cloud service providers (CSPs) are expected to invest between RM12 to RM15 billion (US$2.96 – US$3.70 billion) in the next five years.

The government of Malaysia has a goal to migrate 80% of its data to the cloud by the end of next year. The country’s Prime Minister Muhyiddin Yassin said the data migration, as well as the development of a government super-app in the future, would greatly aid efforts to widen datasets, thus enabling the government to pull insights to identify societal issues and coordinate support for the needy.

Muhyiddin reckons Malaysia holds immense potential to become a data hub in the region, owing to the growing availability of high bandwidth, ample space, competitive power tariffs, and now, the oncoming presence of hyper scalers. The Prime Minister also highlighted IDC’s data which stated that the ripple effects of the data center region investment could translate to US$6.9 (RM28.3) of revenue generated in the local cloud ecosystem for every US$1 (RM4.2) of Microsoft Malaysia’s cloud revenue by 2024.