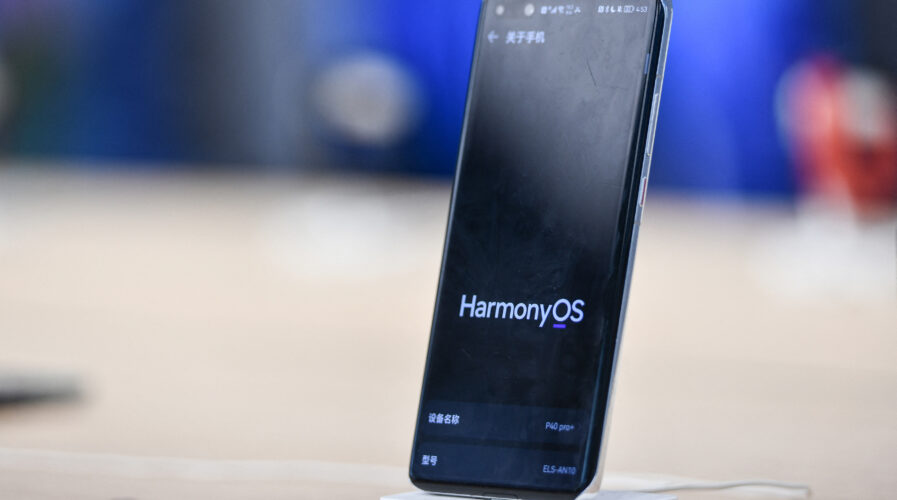 Huawei’s homegrown smartphone OS designed for the era of IoT

Embattled Chinese tech giant Huawei is on its long journey to increased self-reliance, will only roll out its homegrown mobile operating system, HarmonyOS, within the Asian region – with no immediate plans for global implementation anytime soon, as the telecommunications giant fights for survival in the smartphone hardware market after US’ sanctions blocked it from using Android OS in its devices.

The ban had eviscerated the core functionality of Huawei’s once-thriving smartphone business, as well as other connected gadgets as they could no longer obtain Google’s license to run Android. The Shenzhen-based Huawei, the world’s largest telecom equipment maker and formerly China’s biggest smartphone vendor, said that it expected 300 million devices to run Harmony by year’s end – and would pile on resource investments to boost its user base to 1.2 billion by 2024.

When a beta version was released earlier this year, only about 300,000 Huawei smartphone users signed up. By this week, the new HarmonyOS 2.0 – launched a year after the inaugural HarmonyOS debuted – passed 10 million users, as it gathers traction within China, according to a report by GSMArena. The update to HarmonyOS 2 is available for the Mate 40 series, P40 series, Mate 30 series, and MatePad Pro devices in China, while the Huawei P30 series along with Honor 30 and V30 series will get closed betas this month and public beta trials in July 2021.

HarmonyOS 2.0 is billed as the world’s first operating system dedicated to the era of the Internet of Things. Without the use of smartphone-native apps, it is claimed that the operating system is able to function across a wide array of devices and household items. HarmonyOS 2.0 is expected to run on up to 300 million devices by the end of this year, including 200 million Huawei smartphones.

HarmonyOS 2.0 differentiates itself from Android and Apple’s iOS because it was designed to work on a wide range of IoT devices as well as smartphones, according to the president of the Huawei consumer business group’s software unit Wang Chenglu. These devices include smartwatches, smart televisions, smart home appliances, and other sensor-equipped gadgets that are connected to the internet and interact with mobile applications.

The stakes are high for Huawei and other major technology companies in the Asia-Pacific, as regional spending on IoT is expected to reach US$288.6 billion this year, IDC claimed. It is fair to note, however, overhauling its competition would be a mammoth task for Huawei; Google has about 86% and Apple the remaining 14% of the smartphone operating system market, according to the research firm IDC. Several competitors have unsuccessfully tried to take a share, among them Microsoft and Samsung, which is the world’s smartphone leader with about 22% of sales. 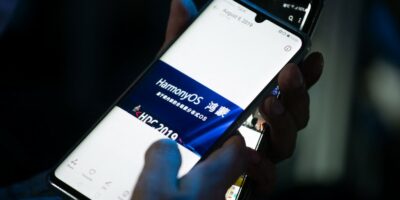 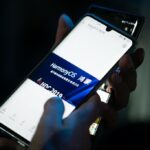 HarmonyOS users have slowly become an important community in China, as there aren’t any Google Mobile Services anyway and there is a reasonably large population. The data Huawei has already shared is impressive. HarmonyOS already has the world’s third-largest app ecosystem, the company boasted back in March. “As of today, there are more than 300 application and service providers, over 1,000 hardware manufacturers, and at least 500,000 developers in the HarmonyOS ecosystem,” said Huawei’s spokesperson.

What may stifle adoption outside of China is that, without access to Google, YouTube, Facebook, and many other popular apps and services, the OS may have an issue taking off outside China. Many of these popular global services are already blocked in the country, though, so it could fare better there.