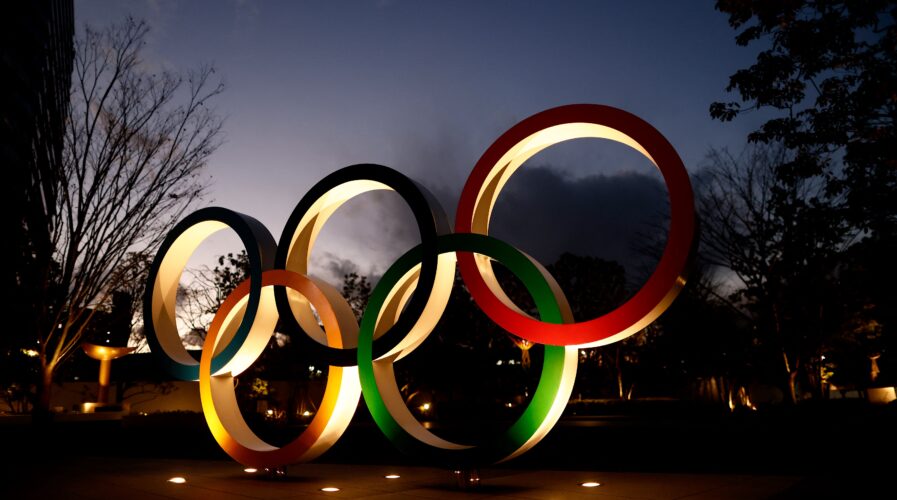 Is Japan ready to face the mounting cyber threats during the Olympic games? (Photo by Behrouz MEHRI / AFP)

Is Japan ready to face mounting cyber threats during the Olympics?

One week ago, just before the opening of the 2020 Summer Olympics in Tokyo, Japan, the US intelligence service sent out a private industry notification. The document warned about the possibilities of a number of cyberattacks during the Japan Olympics including distributed denial of service (DDoS) attacks, ransomware, social engineering, phishing campaigns, or insider threats.

Such attacks could try to block or disrupt live broadcasts of the event, steal and possibly hack and leak or hold hostage sensitive data, or attack and impact public or private digital infrastructure supporting the Olympics, according to the agency.

“Malicious activity could disrupt multiple functions, including media broadcasting environments, hospitality, transit, ticketing, or security. The FBI to date is not aware of any specific cyber threat against these Olympics, but encourages partners to remain vigilant and maintain best practices in their network and digital environments,” the notice added.

Although the FBI to date is not aware of any specific cyber threat against these Olympics, the agency, however, encourages “partners to remain vigilant and maintain best practices in their network and digital environments.” The warning came after Japanese tech giant Fujitsu, which is supplying a number of services for the Olympics, was targeted by a major cyberattack earlier this year.

Fujitsu suffered a data breach from several of its corporate and government clients, including the Tokyo 2020 Organizing Committee and the Japanese Ministry of Land, Infrastructure, Transport, and Tourism.

Members of the organizing committee of the Olympics were also targeted in a separate attack in June 2021, with data including the names and affiliations of the individuals, who were linked with roughly one hundred organizations that are involved in hosting the sporting event, leaked online.

Japan is prepared for the Olympics — and cyber threats

Since at least the 2004 Athens Olympic Games, cybersecurity has been a growing concern for Olympic host nations and the International Olympic Committee. Learning from the past, Japan decided to be proactive. Last October, the International Olympic Committee (IOC) identified cybersecurity as a priority area and announced plans to heavily invest to provide the best cyber-secure environment for the games.

However, the IOC noted that they would not be disclosing the specific details of their cybersecurity plan due to the nature of the topic. Given the increase in cyber threats and attacks in recent years, Japan started a bilateral collaboration with new countries and strengthened its current partnerships. For example, Japan has worked with the U.S. Department of Homeland Security on how to improve its cybersecurity in preparation for Tokyo 2020.

Even the country’s leading energy utility has also partnered with the Israel Electric Corporation (IEC), Israel’s electricity provider, to manage cybersecurity concerns to critical infrastructure during the Olympics.

This is significantly lower than the 65.4% in the United States, 61.4% in Germany, and 53.9% in the United Kingdom. To solve this problem, Japan trained 220 ethical hackers earlier this year in hopes to create a more cyber secure Tokyo 2020.