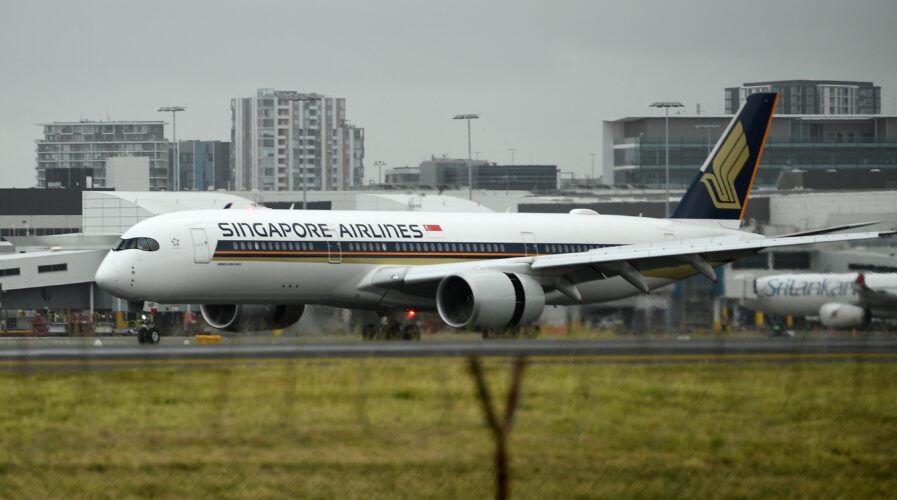 Singapore, which was one of the first nations to start vaccinations in December last year, is now looking to allow quarantine-free travel beginning September this year, reported Bloomberg. This will be the first time the island nation is reopening its borders after being shut since the pandemic started.

As the travel industry is one of the worst-hit by the pandemic, it is starting to bounce back again — albeit slowly. With higher vaccination rates globally, some countries are already allowing their citizens to travel more, depending on rules set by other countries as well.

Singapore had previously planned to open a travel bubble with Hong Kong but had delayed it several times due to respective case resurgence over the past few months.

During the 47th G7 Summit in the UK, Singapore Premier Lee Hsien Loong hinted at the possibility of a travel bubble with Australia, although talks to further this will only be solidified once a majority of each nation’s populations are vaccinated.

Despite a recent spike in Covid-19 cases again, Singapore has largely been successful at managing infectivity, thanks to its efficient contact tracing methods and movement control methods. With 80% of the Singaporean population expected to be vaccinated by September, the republic believes it’s ready to relax travel restrictions.

Singaporean authorities will review existing virus curbs in the upcoming months in the hopes of a positive outcome so the government can ease some circuit breaker measures for the fully vaccinated.

Singapore also plans to establish travel corridors with countries that have infections under control and which have highly vaccinated populations as well.

Speaking at Monday’s parliament, Finance Minister Lawrence Wong said, “while other countries may have come to terms with a certain level of Covid-19 cases and even deaths, this is not the choice we want to make in Singapore.

“At the same time, there is no need to wait for everyone to be vaccinated before we begin to open up. That would mean holding back the entire reopening timeline until much later in the year, which is not tenable.”

According to the Bloomberg global vaccine tracker, Singapore ranks eighth in terms of a vaccinated population of more than five million people. Achieving their target by September would make them the most-vaccinated capital in the world. 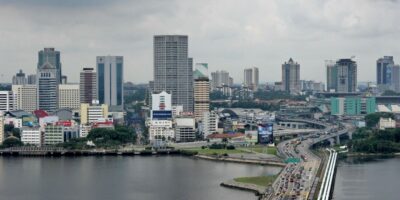 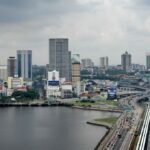 SINGAPORE, MALAYSIA VACCINATION CERTIFICATE WILL ENSURE TRACEABILITY ON THE BLOCKCHAIN

According to Wong, once key inoculation targets have been reached, fully vaccinated individuals may be able to travel without undergoing the existing 14-day hotel quarantine upon return.

However, authorities will take into account the risk level of countries they’ve visited before assessing their eligibility.

Some suggestions included replacing quarantining with a rigorous testing regime, or allowing for home quarantine. Unvaccinated travelers will have to follow existing quarantine rules, however.

Some of the biggest tech firms and healthcare organizations have collaborated to help facilitate a “return to normal” — by providing access to secure digital records of their Covid-19 vaccination status, such as through a digital vaccine passport.

Additionally, several companies and tech groups have begun developing smartphone apps or systems for individuals to upload details of their Covid-19 tests and vaccinations, creating digital credentials that can facilitate access to physical locations such as concert venues, stadiums, movie theaters, offices, and more.

Notably, there is currently no existing international or national coordination on vaccine passport implementation — groups including airline players and a coalition of tech and health giants are all working on their own systems.