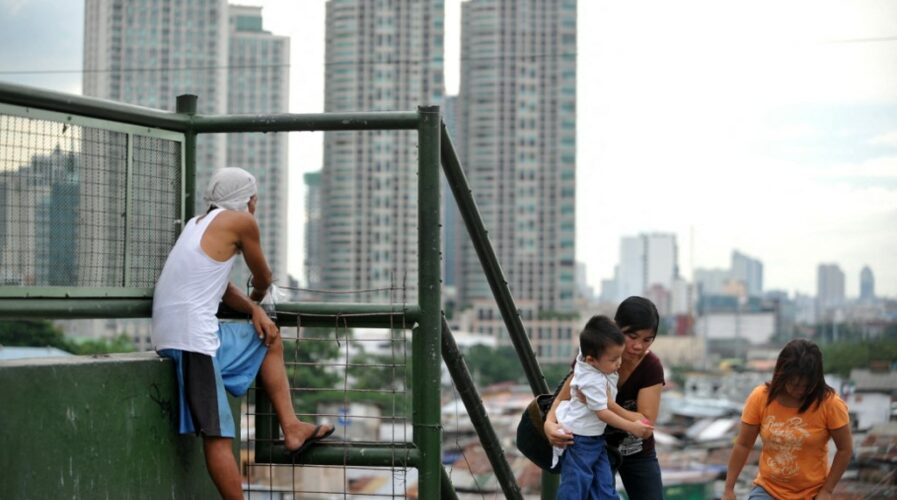 The privileged-underprivileged divide is prominent in certain parts of the Philippines. A large number of unbanked consumers reside here, and digital banking can help support and tap into this market. (Photo by NOEL CELIS / AFP)

On 15 July, the Union Bank of the Philippines (UnionBank) became the first publicly-listed, traditional bank to receive a digital banking license by the Philippines central bank, Bangko Sentral ng Pilipinas (BSP). The digital bank will be incorporated as Union Digital Bank (UnionDigital), a wholly-owned subsidiary of UnionBank.

Much of the rest of fast-growing Southeast Asia (SEA) has rapidly moved onto adopting innovations and progressing their digital footprint, with the Philippines in recent times catching up to its regional peers.

In 2019, SMEs recognized the urgent need to digitalize. A report by BSP  in 2019 found that a staggering 71% of Filipino adults are unbanked, making traditional banking services out of reach for most. This is largely due to the geographical nature of the Philippines, which comprises over 7,500 islands.

As e-commerce uptake amongst digitally savvy Filipinos continues to soar, consumers are quickly shifting to digital payments, mostly in the form of e-wallets.

The Digital Payments Transformation Roadmap, unveiled in October last year, aims to increase customer uptake of digital payments by 50%, raise ownership of financial accounts of Filipinos to 70% by 2023, and push for more innovative fintech solutions that meet the unique needs of the Filipino market. 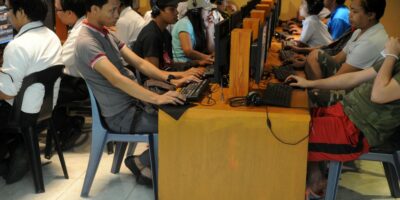 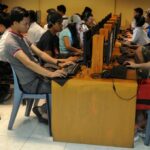 ARE DIGITAL BANKING ENTRANTS IN PHILIPPINES A CATALYST FOR A DIGITAL ECONOMY BOOM?

In a speech at the fourth BSP Webinar Series “The Age of Digital Banking”, BSP Governor Benjamin Diokno reiterated the importance of the BSP’s Digital Banking Framework in bringing the Philippines a step closer to reaching its strategic objective.

“The BSP has long recognized the role of digital platforms in affording greater efficiency in the delivery of financial services and products.

“We also see the recent issuance of the Digital Banking Framework as an integral building block in promoting and enabling regulatory environment that fosters responsible innovation, promotes cyber resilience and contributes towards advancing the digitalization of the financial sector.”

UnionBank President and CEO Edwin Bautista, a guest speaker at the BSP Webinar, said, “The digital bank is going to be the principal vehicle for UnionBank to service and support the lower end of the market—the unbanked. This is our vehicle for inclusive prosperity.”

Bautista further said that the digital bank approach allows UnionBank to create a digital bank from scratch, providing an environment where new technologies can be developed using the best technology available out there.

It is more difficult to do this in the existing bank as it is like changing the engine while the car is running. With this approach, they have a chance to pause and re-create the ideal digital bank that will run differently having a different set of engines.

“If it works for the digital bank then, in the future, we might be able to consider applying the same engine to our mother bank,” Bautista stated.

UnionBank continues to sustain its digital leadership as it was named “Digital Bank of the Year” in January this year by The Asset Triple A, holding the distinction of being the first and only Philippine bank to receive the award four years in a row. The recognition is a clear validation and a testament to the success of the Bank’s digital transformation five years ago which turned into a “defining advantage that is accelerating change and sweeping the industry.”