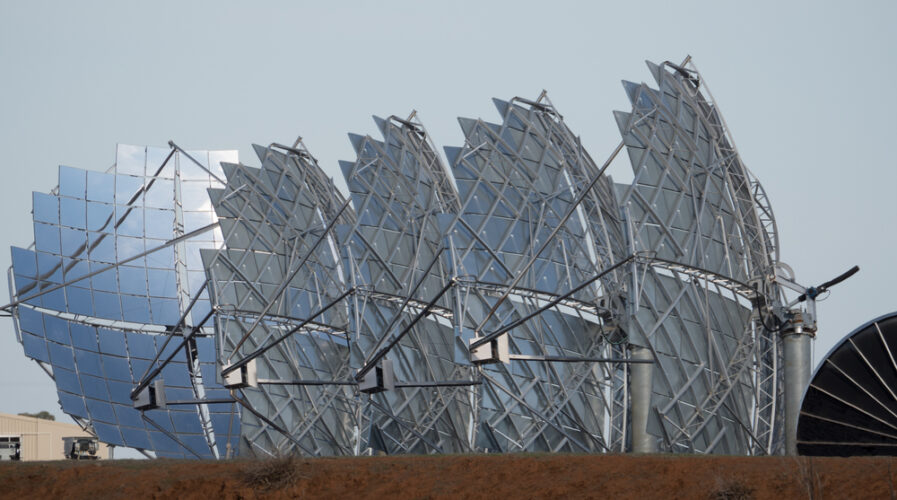 Indonesia approved a giant solar energy link between Australia and Singapore after a US$2.5 billion investment promise, authorities said Thursday.

“We expect this project will have a sustainable impact for our economy through various procurement programs that will benefit the industry and the government’s revenue,” coordinating minister of maritime and investment Luhut Binsar Panjaitan told a virtual press conference in Jakarta.

AAPowerlink will generate solar electricity from one of the world’s biggest solar farm projects and transmit it from Darwin to Singapore starting in 2028.

The project is expected to supply up to 15 percent of Singapore’s electricity needs and reduce the country’s emissions by around six million tonnes annually.

The company will not be supplying renewable energy directly to Indonesia but promised around US$1 billion in direct investments on procurement of equipment and services and an additional US$1.5 in operational spending over the life of the project.

“We’re really excited to announce that this project will invest US$2.58 billion into Indonesia,” Sun Cable CEO David Griffin said.

“We want this world-leading project to create a step-change in the Indo-Pacific’s capability to achieve net-zero ambitions and economic growth sustained by renewable energy.”

The over AU$ 30-billion project includes the construction of the enormous solar farm in Australia’s Northern Territory, the world’s largest battery, and an approximately 4,200-kilometre undersea high-voltage cable system from Darwin to Singapore.

Solar and renewable energy in APAC

Unfortunately, most APAC nations are still dependent on fossil fuels, although many are keen to transition to clean and renewable energy sources.

Renewable energy is seen by many to be a key growth area in key APAC economies, as well as the world. According to ESCAP, leaders of these efforts are likely to be Australia, China, India, Indonesia, Japan, and the Republic of Korea.

However efficient and earth-friendly renewable energy is, it is still a challenge to obtain, especially within the APAC region. The APAC region, whilst predicted to lead the world in renewable energy use in the near future, is notorious for pockets of areas in SEA where there are challenges that may lead the region to lag behind its peers from North Asia and Australia.

With additional reporting by AFP