Sometimes compromises are made in a rush to meet deadlines. Launch the app first and get back to the technical polish later. But later never comes as work keeps piling up. Eventually, even minor cracks deepen into massive money pits. Technical debt costs businesses $6,000 per second and is estimated to cost $5 trillion over ten years.

Putting off building the technology right from the start means more than just having to pay for it later. “The highest cost of tech debt is not just legacy cost; it’s opportunity cost. It robs you of resources; it robs you of time, energy, and the ability to compete, innovate and build for the future,” said Paulo Rosado, CEO of OutSystems, a global leader in modern application development named in Forbes 2021 Cloud 100.

Tech debt isn’t just referring to old systems near their end-of-life. It is a risk inherent in making any applications as businesses evolve, developers change, and new technologies replace old. “A new generation of technical debt is created by heavy customization of SaaS products like cloud service products,” Rosado explained, “So you have now these platforms where you’ve added so many rules that over a couple of years, the system has become so heavily customized that it’s extremely difficult for you to rationalize it, and make it without a huge technical debt removal project.”

“It is not only about heavily customized ERP systems like in the past, or a lot of COBOL or Java bodies of software. Now there’s this new SaaS pro, SaaS customization, and mobile apps. It’s probably where we see it, the latest technical debt.” 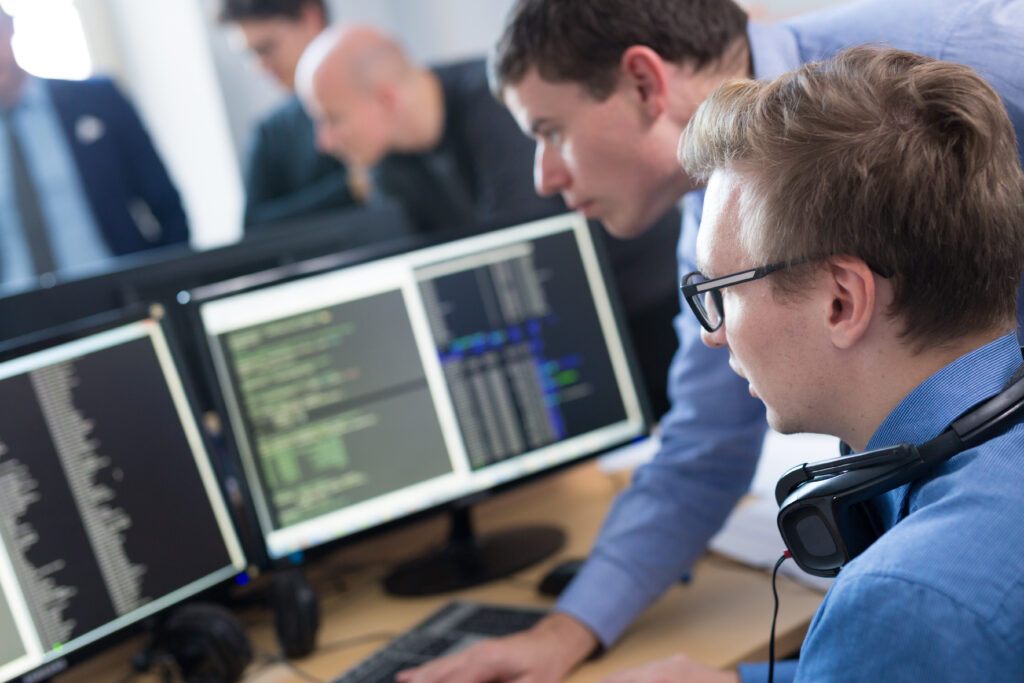 A survey conducted with companies across the United States, the United Kingdom, Australia, Europe, India, Brazil, the United Arab Emirates, and Singapore found that 69% said tech debt limits their innovation capacity. In addition, over 60% said tech debt is a significant drag on their performance, and 64% said it would significantly impact their future business.

Conducted by OutSystems with research company Lucid, the survey also reported the two leading tech debt factors: high number of development languages which makes it complicated to maintain and upgrade systems; and turnover of development teams, which leaves new hires in charge of platforms they didn’t create, forced to decipher code that is poorly documented and that they may not fully embrace or understand.

Japanese carmaker Mazda Motor Corporation recognized this risk when it had to start migrating its 500 legacy Java systems. So it planned the move carefully rather than rushing it and spent most of 2018 building solid foundations for its software engineering.

“We aimed to use OutSystems for core systems across Mazda, so before starting a wide-scale roll-out, we needed to prepare an environment for repeatable success,” said Seiichi Shinagawa, Technical Leader IT Department at Mazda. “This included making interfaces with existing systems, a framework for authorization and security, and modular software architecture standards.”

Taking its time paid off handsomely for Mazda. It saw a fourfold increase in developer productivity with up to 75% savings on legacy migrations worth millions. Furthermore, in contrast to most large-scale modernization projects, this project is expected to be completed ahead of schedule. 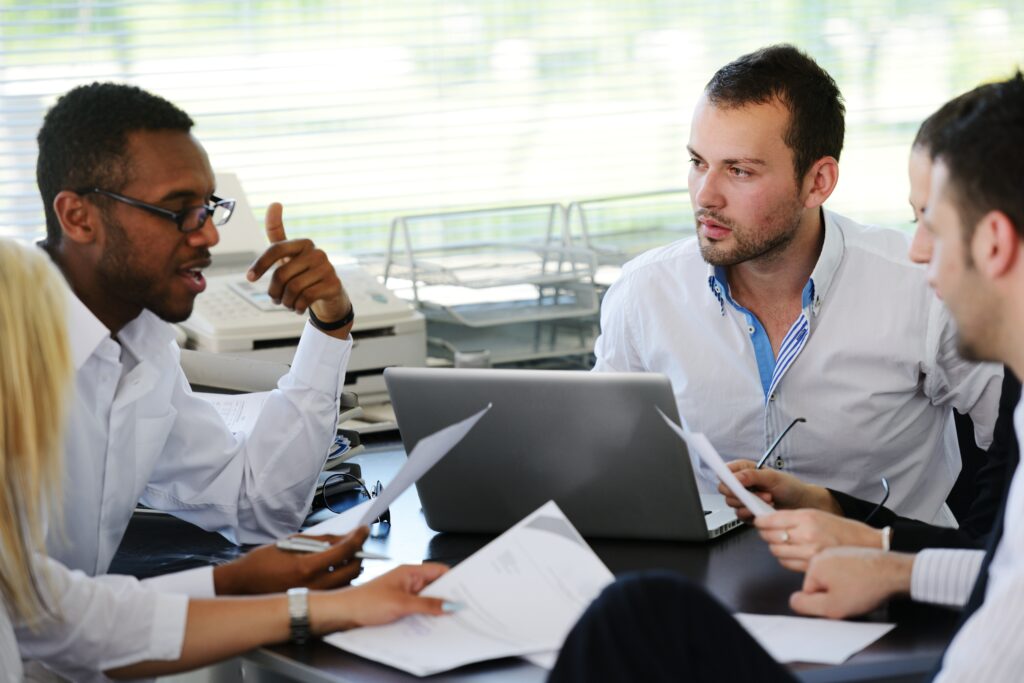 But what if time and the market tide are not on your side? The best thing to do is to identify your largest sources of tech debt and apply the best practices to monitor, measure, and manage them. A recent OutSystems webinar features Professor Rick Kazman, author of the recently published MIT Press book “Technical Debt in Practice: How to Find It and Fix It.” He specializes in software architecture design and analysis, and his methods and tools have been adopted by Fortune 500 companies worldwide.

Technical debt isn’t something to sweep under the rug and forget because sooner or later, it will come out to bite you. Nipping the problem in the bud will save businesses more than just money; it may well be the root of their future survival and growth.

Click here to become one of the many customers triumphing over technical debt by learning how to prevent, reduce, and manage tech debt in your organization. Alternatively, you can join the discussion on business needs for growing digital demands and threat of technical debt as part of the APPventure Roadshow series on 7 October.