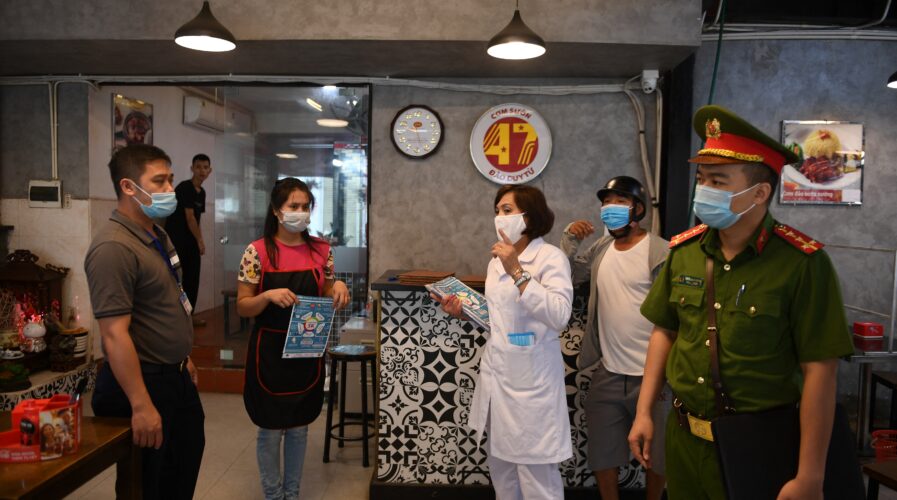 This startup is transforming Vietnam’s healthcare sector through tech

Healthcare technology is often dominated by large enterprises. But now, startups are developing solutions that can provide healthcare professionals better tools to deal with their patients. Considered one of the fastest-growing markets in ASEAN, Vietnam’s startups are starting to make their mark not just there, but globally as well.

Med247 is a Vietnamese startup that operates medical apps and care facilities across Vietnam. The company has developed a hybrid platform that combines traditional health models with telemedicine technology via an app for patients and doctors to bring affordable healthcare to all. 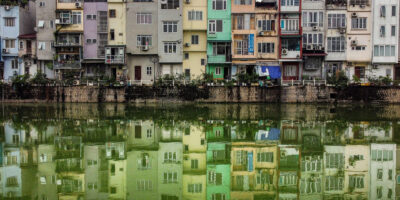 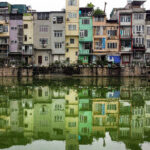 COULD VIETNAM BE THE NEXT FINTECH BATTLEGROUND OF SOUTHEAST ASIA?

“We believe that if we could scale up the quality services and bring value to our customers, the return could help us to re-invest and continue to grow our services and offers. Health technology sure takes time and effort to grow, but once it scales, there is great potential ahead,” explained Tuan Truong, co-founder, and CEO of Med247.

Truong opines that, as Vietnam’s consumer markets are expected to grow by US$130 billion over the next 10 years, the country is likely to see more unicorns.

As a healthcare technology provider, their ultimate goal is to build a sustainable business that positively impacts the standard of healthcare delivered in Vietnam.

In fact, healthcare technology startups are becoming highly sought after by governments and medical facilities today. This is because these startups can provide solutions that are not only cheaper, but also more easily implemented, as compared to those provided by established enterprises.

All startups aspire to become unicorns someday. But the journey to becoming one is not as easy as it seems. For most startups, being able to make some success is often encouraging enough to venture on further. 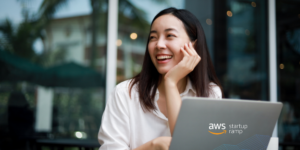 Southeast Asia continues to see new startups emerging yearly. While some have gone on to become well-established businesses in the region, others are still navigating their way through the competition and challenges in the startup world.

For Truong, leveraging AWS’ expertise and solutions has impacted Med247 in crucial ways.

“AWS has helped us reach out to the Vietnamese citizens through innovative new ways to stay healthy using an affordable and convenient platform. With AWS, we can pivot from primary care to maintaining the wellbeing of modern Vietnamese families; and with machine learning, we can better predict diseases and implement preventive care quickly and accurately,” said Truong.

According to CB Insights, increasing confidence in startups saw US$1.13 billion invested in deals across the Asia Pacific. Innovations by startups, especially those building solutions in health, digital government, smart cities, agriculture, and space technology — are seeing increased demand.

For AWS, removing the barriers for startups is key for them to be successful. As such, they have launched an extension to its AWS Startup Ramp.

Ramp works to remove barriers for entrepreneurs who want to make an impact in the public sector by providing technical design and architecture reviews, mentorship, credits, and support with go-to-market plans to help navigate the complex regulatory and security requirements in the public sector.

“The pandemic has shown the importance of digital transformation in the public sector, and how startups can have an important role in helping governments to deliver on their missions with speed and scale.

“Bringing startups, public sector organizations, and the cloud together allows teams to experiment and test new ideas with technology to more effectively solve citizen problems and be better prepared to respond to disruptive events,” said Peter Moore, regional managing director for the worldwide public sector in the Asia Pacific and Japan at AWS.

Apart from healthcare technology, startups working in other industries, especially those that involve the public sector, are also slowly building their reach and influence in the region.

For example, Singapore-based SpaceAge Labs is an early-stage technology startup providing Internet of Things (IoT) solutions to manage remote assets and operations in the urban water and landscape services industries.

The startup is working with AWS’ IoT and Machine Learning technologies to go to market quickly while delivering solutions that are reliable, secure, and scalable. They were able to leverage the technical expertise and funding support provided by AWS Startup Ramp to grow and scale quickly.

The digital twin solution, hosted on AWS Cloud, has helped Cauayan City in its disaster relief operations during the onslaught of Typhoon Ulysses in November 2020. 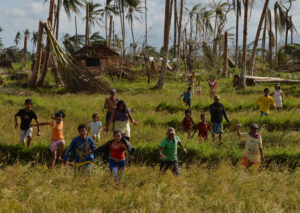 It provided accurate data and estimation of the cost of damage on infrastructures, agricultural lands, statuses of major bridges, flooded areas, and communities.

It was so powerful that the number of evacuated families was accurately calculated in just two days without the need for physical inspection, which, before the institutionalization of the digital twin project, traditionally takes weeks — and even months, at times.

The local city government was able to calculate the number of needed food packs and relief aid to be given to affected households and has guided the executive department to identify optimal budgeting to fix damaged infrastructures.

With that said, startups in the public sector are becoming an integral part of the region’s growing tech ecosystem. Be it healthcare technology or any other industry, with the right guidance, funding, and technology from big tech such as AWS, there is a strong chance that the next startup unicorn may be emerging sooner than expected.

At the same time, with ASEAN governments pushing for greater outputs from startups, the competition will only increase to benefit the public sector.

Vietnam’s emergence as a startup hub in the region is reflective of how the public sector can also benefit by adopting solutions that are not only affordable, but also capable of making an impactful difference to the lives of people.