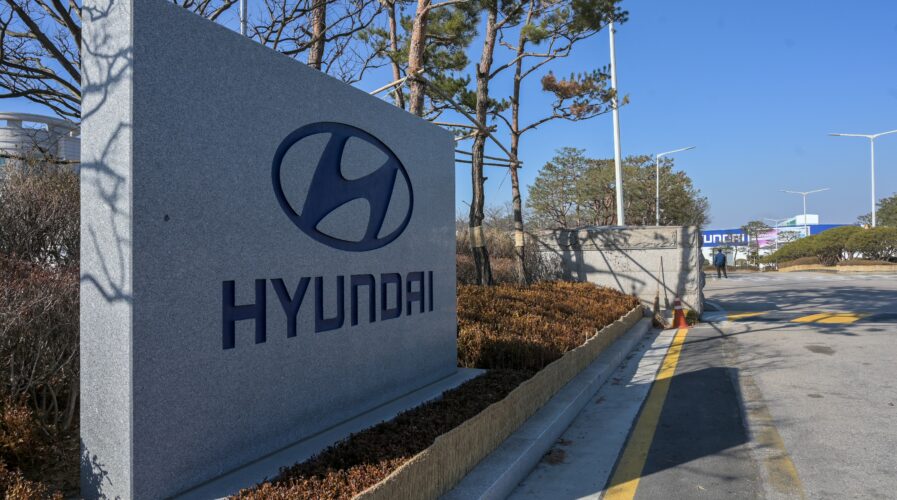 Hyundai Motor too wants to reduce reliance on chipmakers and develop its own instead. (Photo by Yelim LEE / AFP)

The auto sector has been slammed with one of the worst global chip shortages since 2020, forcing automakers to cut factory output by several million vehicles. But it has been more than 18 months, and while many carmakers are still pessimistic of the near future, South Korean automaker Hyundai Motor expects to see its manufacturing operations get back to normal in the coming weeks.

Though the automaker believes it won’t be able to fully catch up on production losses caused by the semiconductor shortage until 2022, its global CEO José Muñoz, reckon its best to be safe from any future unforeseen circumstances.

“The (chip) industry is reacting very, very fast,” Munoz said, according to Reuters. He also reportedly said that the worst has passed for the industry chip shortage, while adding Hyundai have had the “toughest months” in August and September. 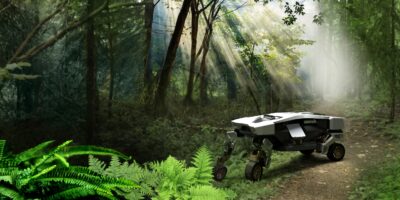 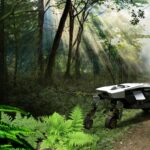 LOOK OUT FOR HYUNDAI’S WALKING, AUTONOMOUS CAR IN 5 YEARS

The global shortages have also impacted Hyundai until it had to temporarily suspend some factories. “But also in our case, we want to be able to develop our own chips within the group, so we are a little bit less dependent on a potential situation like this,” Munoz said, adding that although it takes a lot of investment and time, it is something they are working on.

To top it off, the  company’s parts affiliate Hyundai Mobis would be a part of the in-house development plan. Besides making its own chips, Hyundai Motor also aims to deliver vehicles at the level of its original business plan in the fourth quarter this year, and offset some of its production losses next year.

Muñoz  also said parent company Hyundai Motor Group, which includes the Genesis luxury brand and also controls the Kia brand, has weathered the chip shortage better than many other manufacturers. In fact, it didn’t even cancel orders from chip suppliers, like other competitors, despite business shutdowns in the early days of the pandemic, he said.

This wasn’t the first time Hyundai spoke of self-sufficiency. The automaker has been stressing the need for a self-sufficient and vertically integrated structure since mid this year, from components to finished goods, to avoid further shortages. According to sources, Hyundai Mobis, is said to have been involved in selecting local fabless production lines and components designers as an initial step to produce its own automotive semiconductor chips.

Other car manufacturers including Ford, Volkswagen and Daimler are still struggling to deal with the impact of the global chip shortage, with executives from each of the companies warning a lack of silicon is likely to remain a problem.