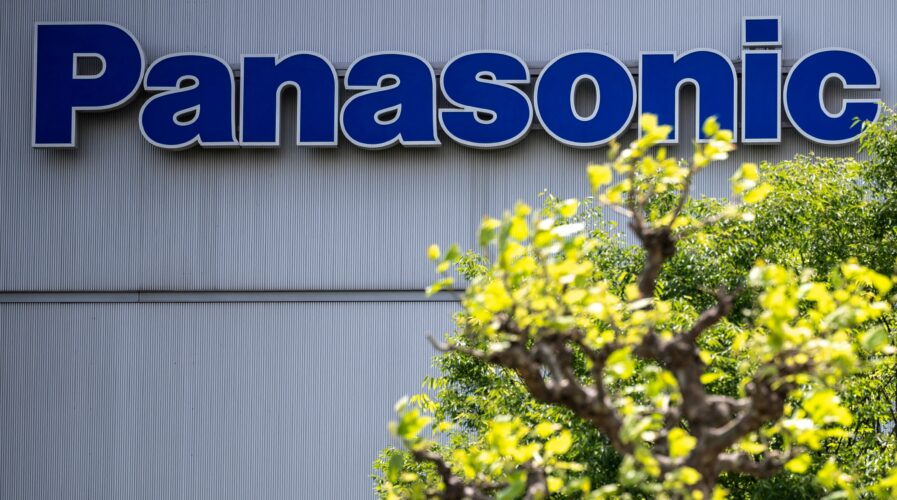 Last week, during Tesla’s third-quarter earnings, the company announced its intention to move away from batteries that use cobalt and nickel as prices for those key materials are rising. Tesla also said it was planning to opt for cheaper lithium-iron-phosphate (LFP) batteries globally. Although Panasonic Corp has no plans to build LFP units, the Japanese company this week revealed a prototype battery in an effort to fulfill Tesla’s future battery dreams.

When Panasonic revealed its 4680 cylindrical battery this week, which is a 46 mm wide and 80 mm tall battery cell, it was everything Tesla had envisioned. It stores more energy, halves battery costs and for Panasonic, drives a 100-fold increase in battery production by 2030.

The more voluminous 4680 cells have also five times the capacity of the smaller 1865 and 2170 cells that Panasonic currently supplies to Tesla.  According to a report by The Wall Street Journal (WSJ), Tesla’s chief executive Elon Musk, has been touting the 4680 since a battery event he held in September 2020. He even said this year, “From a physics standpoint, this is the best architecture, and from an economic standpoint, it is the lowest-cost way to go.” 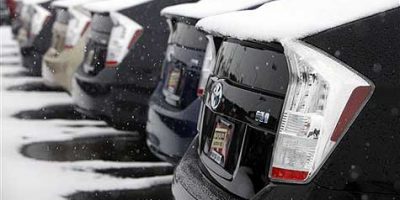 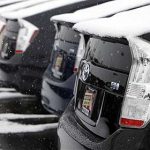 CAN TOYOTA TAKE POLE IN THE SOLID-STATE BATTERY RACE?

Reports also claim that when Panasonic Energy’s President Kazuo Tadanobu unveiled the new battery for the first time, he said “We have developed this because of the strong desire of the other party, and we think this can only lead to stronger ties.” Basically, the elements of the new battery by Panasonic could produce a game-changing battery pack for Tesla with a lower cost and more range at the core of electric vehicle (EV) adoption hurdles.

First and foremost, Panasonic plans to start test production of the 4680 battery cells in Japan by March 2022, to supply it to Tesla. On the other hand, Tesla sees the delivery of vehicles with battery packs composed of 4680 cells also by next year.

According to Panasonic, the 4680 cells have the potential to significantly lower the per-vehicle cost of batteries, but they’re also difficult to produce. The cells are “almost finished in terms of technology” but the manufacturer is still trying to determine whether it will move forward with mass production, Tadanobu said, as per Bloomberg’s report.

That means the cost of the battery makes up a significant portion of the overall costs, which means reductions could dramatically change the costs around electric cars.

Overall, the advancements in the new battery prototype by Panasonic will lead to a 54% increase in battery range between charges and a 56% reduction in price per kilowatt-hour.