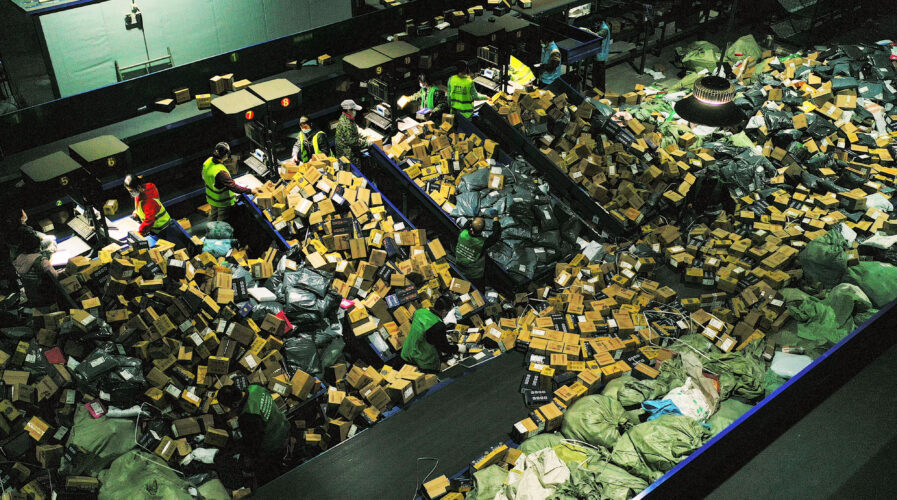 Here’s how this year’s Singles Day sales played out for Alibaba, JD.com. (Photo by AFP) / China OUT

Here’s how this year’s Singles Day sales played out for Alibaba, JD.com

Annually, November 11, known as “Singles Day,” never fails to be the world’s biggest 24-hour shopping event. The statistics have always been staggering, both for the sheer volume of sales transacted and its year-on-year growth. This year’s sale wasn’t different, except for the fact that Alibaba Group Holdings Ltd recorded its first single-digit growth in sales since 2009.

Sales had grown by double digits every year since Alibaba founded the festival in 2009 and that eventually made Singles Day the world’s biggest online sales festival. But for this year, amidst a rather slow local economic expansion and the Chinese government’s relentless crackdown on tech giants, Alibaba’s sales grew only 8.5%, its slowest rate ever.

Overall, the total gross merchandise value (GMV) for Alibaba’s Singles’ Day sale this year grew by 8.5% to a record 540.3 billion yuan (US$84.5 billion) during the 11-day campaign. For context, the e-commerce giant recorded an 85.6% sales growth in 2020. Experts reckon that the contributing factors would be the slowed consumption in China and Alibaba’s relatively muted version of a sales festival this time around.

As it is, China just recorded its slowest economic expansion pace in decades, to 4.9% in the third quarter, while retail sales increased at a mere 4.4% in September from a year ago, according to China’s statistics bureau. 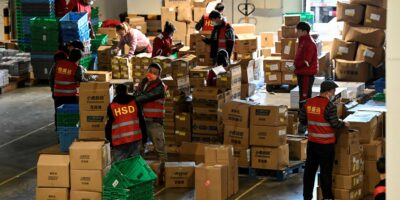 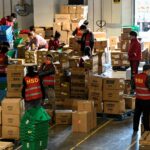 JD.COM’S SINGLES DAY BOOSTED THE USE OF CHINA’S DIGITAL YUAN

To be fair, analysts have long relied on the sales figure to gauge the health of China’s economy as well as the country’s number one e-commerce platform operator. A report by the Wall Street Journal (WSJ) attributed the rather sluggish Singles Day sales this year to “supply-chain crunch”

“China’s factory-gate inflation has been climbing as energy and other raw materials get more expensive. Power outages have halted or slowed manufacturing in several provinces, while the global semiconductor shortage continues to weigh on electronics production. Some imports are arriving slower than usual amid a global logistics disruption,” WSJ said.

Separately, CNN said the increased inflation in China threatens to erode profit margins and the purchasing power held by consumers. “The cost of goods leaving China’s factories surged by another record rate last month — China’s Producer Price Index jumped 13.5% in October from a year ago — and there are now signs that the higher costs are trickling down. China’s Consumer Price Index rose 1.5% in October from a year ago, double the rate of the previous month and the fastest pace of increase since September 2020,” the report noted.

To top it off, Alibaba also toned down its marketing hype amid ongoing regulatory tightening from Chinese authorities, while its focus shifted towards sustainable growth this year. On the other hand, its competitor JD.com said, its total transaction volume increased 28.6% to 349.1 billion yuan this year. The growth rate was also lower than last year‘s 32.8% but higher than 2019’s 27.9% increase.

JD shared that users from so-called lower-tier markets accounted for 77% of all shoppers during the Singles Day period. The company said it had seen “rapid growth of consumption” from these markets in home appliances, medicine and home decoration. The same was for Alibaba. When the sales began on November 1 to November 3, Alibaba said spending in lower-tier cities and rural areas increased by nearly 25% from last year.