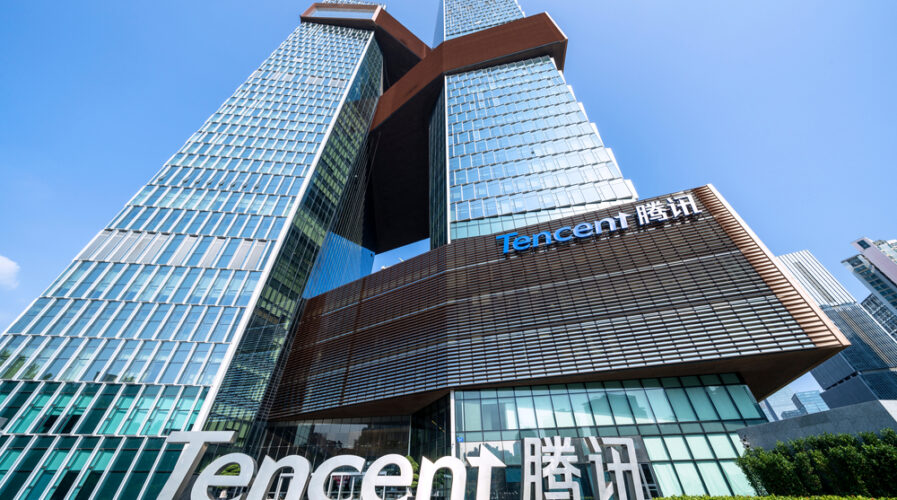 Pictured: The headquarters of Tencent Holdings in Shenzhen, China. Tencent is the parent company of WeChat Pay operator Tenpay. (IMG/Shutterstock)

Tencent Holdings’ fintech arm, Tenpay, was slapped with a hefty 2.8 million yuan (US$434,792) fine last week, according to a statement published by the State Administration of Foreign Exchange (SAFE) branch in Shenzhen.

According to SAFE, Tenpay had failed to submit relevant materials and handle foreign exchange sales services in accordance with regulations.

The company was also accused of conducting forex business beyond its scope of registration.

The SAFE Shenzhen branch had recently unleashed another round of penalties on banks and securities firms violating forex transaction rules, with Tenpay being one of them.

This is not the first time Caitufong has gotten into trouble with the Chinese authorities, though. Since it was granted payment licenses in 2011 by the People’s Bank of China, the country’s central bank, Tenpay has been fined several times.

At the end of 2020, the central bank fined Tenpay 8.7 million yuan (US$ 1.36 million) for several breaches, including offering payment services for illegal transactions.

“The company has made an improvement plan and the necessary rectifications have been completed,” Tenpay said in a statement on Sunday. “We will further strengthen compliance management under the guidance of the Shenzhen branch of SAFE in the future.”

This fine comes amidst a flurry of even more crackdowns on Big Tech. Just last week, Beijing mandated these giants get state approval for new apps.

Earlier this month, the likes of Alibaba and Baidu, as well as Tencent, were fined for failure to disclose deals from years before, on top of monopolistic practices and questionable data privacy practices.

The People’s Bank of China (PBOC) will “deepen” its antitrust investigations into the nation’s mobile payments sector, which has been dominated by a few private financial technology firms, deputy governor Fan Yifei said in September.

Together with Ant Group’s Alipay, the two control a whopping 93% of China’s mobile payments market — Alipay 54%, and WeChat Pay 39%.

Mobile payments power the thriving digital economy in China, with the duopoly processing over US$5.4 trillion in 2020 alone, according to SCMP.