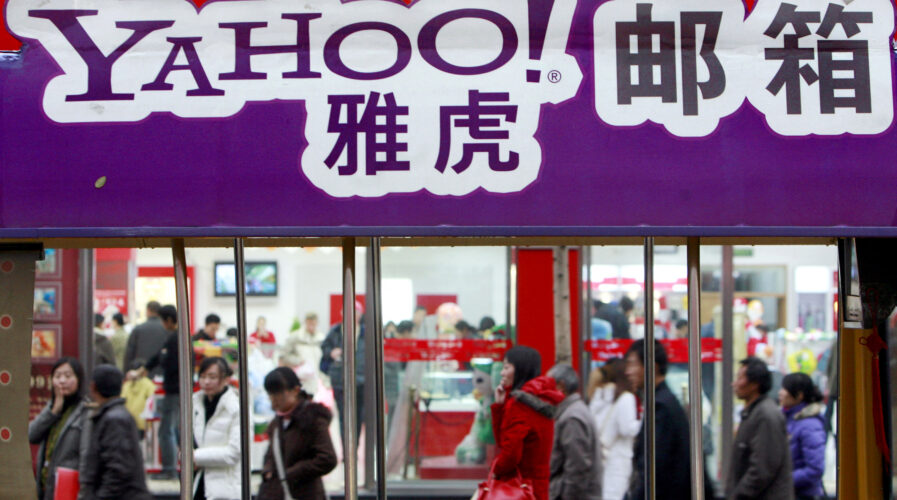 Less than a month ago, Microsoft-owned professional networking platform, LinkedIn, pulled its plug on China due to the local government’s tight grip on foreign companies. Unfortunately, Beijing’s wide-ranging regulatory clampdown has also been putting pressure on numerous other tech giants, with the latest to fall victim being Yahoo Inc. and Epic Games’ Fortnite.

American gaming giant Epic, announced yesterday that it will shut the local Chinese version of its popular game “Fortnite” on November 15, according to an update on its website. New account registrations were already prohibited since November 1, this year.

Known as the “Fortress Night,” in China, Epic launched it in 2018 through a partnership with publisher Tencent, who is also a significant investor in Epic, owning a 40% stake in the firm. The game technically never passed its “test” mode for the last three years, as Tencent never received approval to sell in-app items and monetize from the game.

Although Epic didn’t provide a specific reason as to why it was shutting down Fortnite in China, the exit was announced two months after Beijing introduced new rules that severely restricts young gamers’ playtime. New game approvals have also been on hold ever since.

As per Niko Partners senior analyst Daniel Ahmad’s tweet, “The battle royale genre has been strictly regulated in China. The domestic games that are approved there have heavy content changes.”

What pushed Yahoo out of China?

“Increasingly challenging business and legal environment” — That is Yahoo’s exact reason for exiting China after two long decades of striving in a highly regulated market. The company however claims that it “remains committed to the rights of our users and a free and open internet.”

“In recognition of the increasingly challenging business and legal environment in China, Yahoo’s suite of services will no longer be accessible from mainland China as of November 1,” the company said in a statement. Yahoo follows a series of other tech giants including Google and Facebook that have exited China over the last few years.

Their departure however didn’t leave a void in the local Chinese market. In fact, China gave birth to an alternative internet, consisting of its own digital giants. For example, the Baidu search engine has largely replaced Yahoo over the years and Google in China, whereas WeChat and Weibo are the leading social media platforms there.

Yahoo’s demise from the Chinese market however is not as abrupt because the company has been downsizing its operations there for a while now. First, in the early 2010s, Yahoo forgo a music and email service and by 2015, it shuttered its Beijing office.

What sets Yahoo’s departure apart from the rest though, is how it coincides with the implementation of China’s Personal Information Protection Law, which limits what information companies can gather. The law also stipulated how data must be stored locally and that companies operating in the country must hand over data if requested by authorities. This in turn has made it difficult for Western firms like Yahoo and LinkedIn, to operate in China as they may also face pressure back home for bowing to China’s demands.