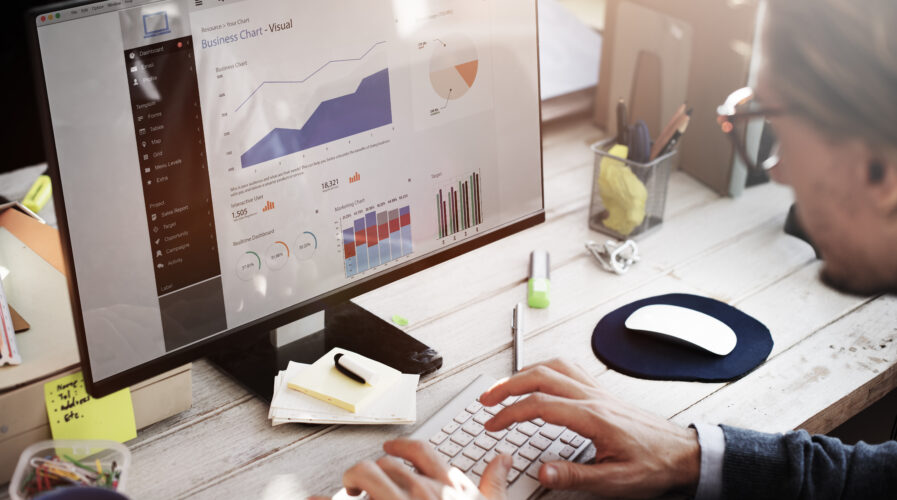 As data continues to grow exponentially, the data analytics process can become complicated as well.

Exponential data growth would mean an increase in both structured and unstructured data, which in turn can be complicated when businesses are trying are to get insights from them.

While there are several data management and analytics tools for the process, developers are wanting simplicity and flexibility when working with data.

This includes having simpler environments that require less administrative work and maintenance, and immediate access to the data they need. 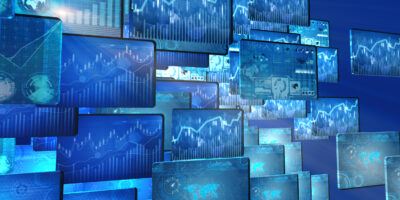 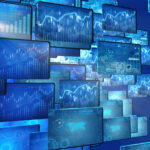 DATA ANALYTICS – EXPENSIVE, COMPLEX BUT WORTH IT

According to Geoff Soon, Managing Director for South Asia at Snowflake, businesses in Asia are experiencing hyper-growth as compared to the rest of the world. With this growth, data scientists, data engineers, and application developers who use Python will find SaaS that natively integrates Python within their ecosystem.

SQL is the most common language in the entire world and the most understood when it comes to data analytics. But in the last three years, there has been increased adoption of AI and ML. When it comes to ML, the most popular language is Python, shared Soon.

“We are now allowing customers to interact with Snowflake using their choice of Python, Java, etc which extends the user base, through Snowpark”, he added.

For the data analytics process, Soon said that Snowflake has always made it secure and easy to aggregate and store data in a single place with a high level of governance and control. The traditional way of doing that is through SQL, but now there are different languages to do this, making it an exciting offering to the market.

Soon pointed out two key problems that have led to data silos among organizations today.

“Firstly, if you look at Southeast Asia, the business ecosystem is influenced by conglomerates. They go through a lot of mergers, acquisitions, and such.

“However, the IT systems are still different. The data are still in silos. Secondly, what creates more silos is that if businesses have not digitized in the past 24 months, they’re out of business.

“The rapid move to the cloud has made businesses realize that the process is not as easy as they initially thought. As such, businesses buy applications or partner with some sort of provider.

“However, by taking in all these cloud services, businesses have created another data silo, he mused.

Soon recommends that businesses look towards aggregating data from cloud or SaaS services or even hyperscalers and pull them together for the data analytics process.

However, with data increases come increased costs of data management. Security is also of paramount importance to organizations in order to get the most value they can from this information.

“Almost every traditional segment in the last two years is being disrupted by up and coming upstarts without legacy baggage.

“In Malaysia for example, there is going to be an explosion of digital banks, and we are seeing some fintechs specializing in remittance and certain segments. I think they need to start to look at how these modern technologies can reduce their management overheads,” explained Soon.

Snowpark for Python counts multi-national healthcare company Novartis among its users.  According to Soon, Novartis needed a way to empower its global team of analysts and data scientists with an efficient data platform that would reduce data preparation time and provide self-service capabilities for building models and running analytics, on a native system that’s fitted with security features.

“2022 is where we move from being beyond a data platform to being a data cloud. More businesses are going to be sharing data securely between each other to drive analytics as they have never experienced before,” concluded Soon.