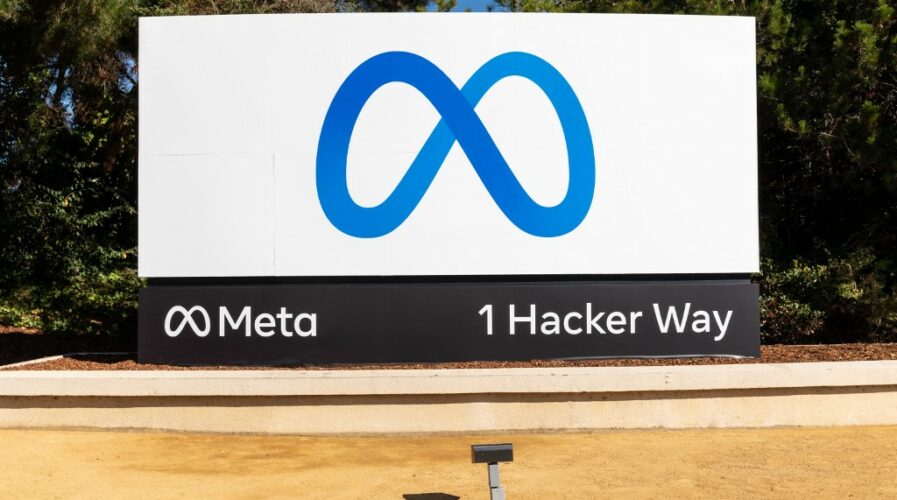 Sorry, Asia, Facebook’s metaverse isn’t for you yet

Metaverse development is on the rise in Southeast Asia, namely, Thailand, Vietnam, the Philippines, and Singapore.

Unfortunately, at the time of writing, Facebook’s metaverse is only open to the public in North America.

First coined in Neal Stephenson’s 1992 sci-fi novel, Snow CrashMetaverse, the term ‘metaverse’ has no specific definition as of yet.

It can, however, be loosely defined as the convergence of virtual and physical realities in the new internet.

Horizon Worlds is far from a fully realized metaverse, a future internet where online experiences like chatting to a friend would eventually feel face-to-face thanks to virtual reality (VR) headsets.

But headset-wearing users in the United States and Canada can now gather with friends or others, play games, and build their own virtual worlds on Horizon as long as they are 18 years old and have the proper equipment. 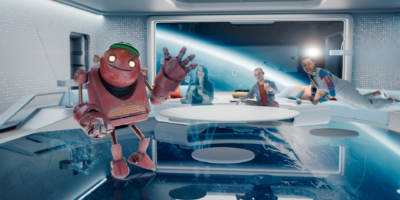 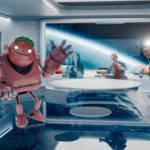 PERFECTING THE 3D WORLD OF THE METAVERSE

Since last year a testing version of the platform has been available to a limited number of users.

Facebook renamed its parent company to Meta in October to emphasize its aim to shift from a scandal-prone social media platform to its virtual reality vision for its future.

“We want Horizon Worlds to be a safe and respectful environment, so everyone must follow our Conduct in VR Policy,” Meta said in announcing the opening.

“You have several safety options… which lets you take a break and then block, mute or report people,” it added.

Meta-owned platforms Facebook and Instagram have been fighting to put behind them a crisis unleashed in September by reams of internal studies leaked to journalists and US authorities by whistleblower Frances Haugen.

The documents underpinned damaging articles that generally argued the firm knew its products could harm users, but chose growth over safety.

The firm’s metaverse push also includes tools for remote working, which has boomed during the pandemic.

The “Horizon Workrooms” project makes it possible to switch back and forth from virtual reality to web conferencing to adapt to different situations.

Earlier this November, popular game developer Niantic (of Pokemon Go fame) opened its technology vault on November 8 in the US and November 9 for relaunch in Japan.

The virtual and augmented reality market, which the metaverse is based on, is predicted to grow in value from US$46.4 billion in 2019 to US$1.5 trillion in 2030, according to accountancy firm PricewaterhouseCoopers.