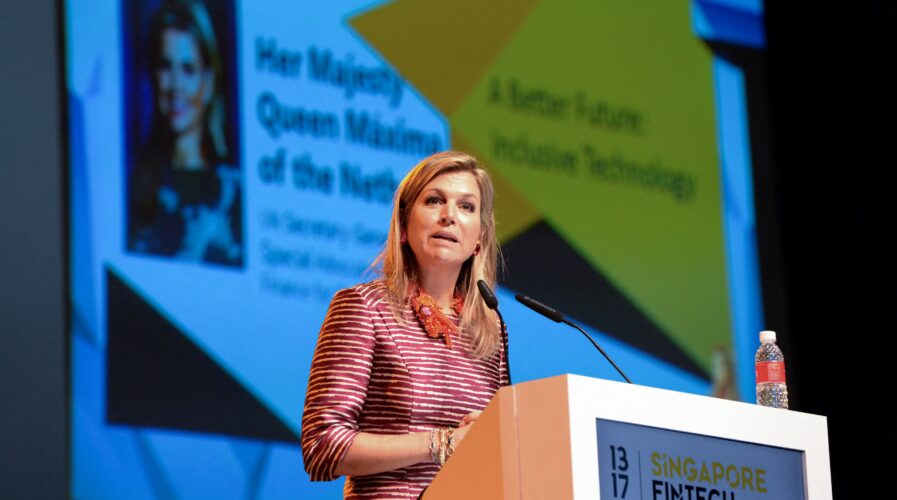 Queen Maxima of The Netherlands speaks at the FinTech Festival in Singapore on November 16, 2017. – An international financier by training, the Queen was speaking in her role as the UN Secretary-Generals Special Advocate for Inclusive Finance for Development. The festival was attended by more than 25,000 participants from 100 countries and is organised by the Monetary Authority of Singapore as part of the city-state’s ambitions to become a global leader in the use of technology to make financial transactions easier. (Photo by TOH Ting Wei / AFP)

Talent war in Southeast Asia due to fintech boom

According to the World Bank, the region’s fintech industry is growing and is expected to double by 2020. This growth has led to a talent war as companies seek specialized skill sets.

The rise of financial technology (fintech) in the region has led to a talent crunch, with more than two-thirds (67%) of finance professionals in Southeast Asia saying they are experiencing difficulty finding qualified talent.

Industry insiders warn that Southeast Asia is on the cusp of a ‘talent tech war’ as financial institutions scramble for tech talent in the region. 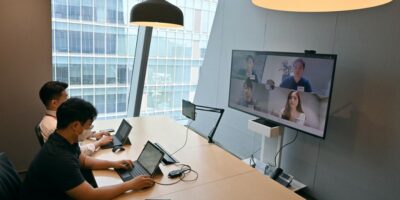 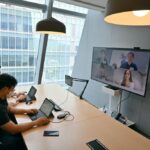 Cusp of a talent tech war

Global fintech investment surged from $87.1 billion in the second half of 2020 to a record $98 billion in the first half of 2021. Meanwhile, the growth in the fintech market is expected to grow gradually and reach a market value of $US324 billion by 2026.

The growth n in demand for tech talent to support the expansion of this sector leads to this talent war in Southeast Asia, with Singapore emerging as one of the biggest winners and other countries not far behind.

Announcements of new startups related to fintech, especially in Southeast Asia, are commonplace at the moment. Companies and organizations compete with other industries such as e-commerce and digital media. The demand for skilled workers who can contribute to their growth has increased along with the boom of this industry.

In 2021, Southeast Asian startups have raised over US$6 billion from venture investors, and the region is now home to 42 unicorns – companies valued at more than US$10 billion. As Southeast Asia’s startup landscape booms and accelerates to new heights, so are salaries for developers who can help build out fast-growing, innovative businesses.

Startups in Singapore and Malaysia are now experiencing a talent crunch, with the average salary for software engineers in Singapore is S$5307.

According to data from recruitment agency Michael Page, Southeast Asian unicorns and local startups compete for talent; job switchers can command salary increases of 15% to 20% in Indonesia, Malaysia, Singapore, Thailand and Vietnam.

Sought after roles in Singapore and Malaysia

In 2021, the demand for technology candidates will continue at a rapid pace as the Singapore government appears to be a leading global technology hub. The desire to recruit local talent will continue into the coming year, resulting in ample opportunity for Singapore’s best tech talent. In order to fill the skills gap in the market, there is still a strong demand for foreign talent in emerging or niche technologies.

Software developers are highly demanded and are especially notable in banks and insurance companies.

As companies increasingly pursue digital-centric strategies, the risks involved need to be addressed, which is why cybersecurity candidates are critical for businesses.

Once viewed as a niche speciality, fintech is fast becoming a leading model for Malaysian companies, influencing consumer behaviour in many ways.

Interest in digital banking increased in 2020, with digital payments and loans being adopted by consumers. However, most banks are still in the implementation phase. In 2021, developers will be hired for in-house applications, while legacy systems will be redesigned to provide a more customer-centric experience.

User experience and user interface designers with experience in fintech products such as eWallets and KYC will also see above-average increases in salaries.