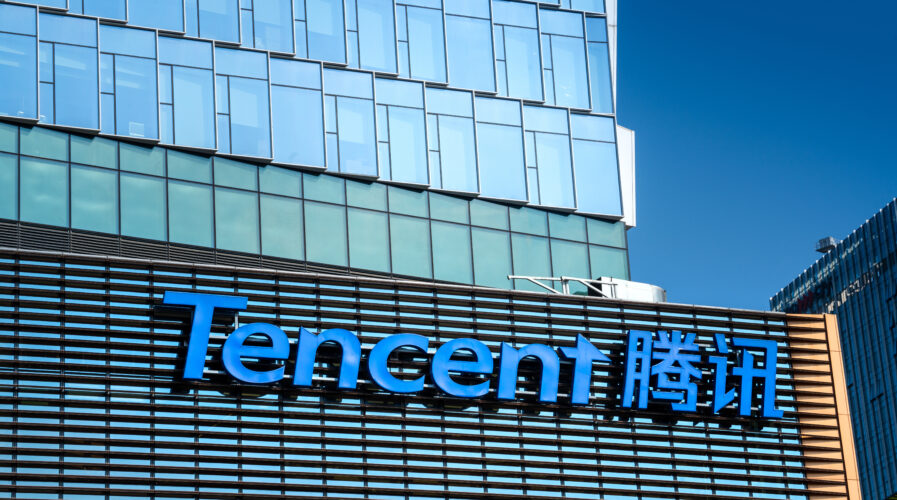 What’s spooking Tencent and making them sell their shares off?

Tencent has been causing a bit of an uproar recently, selling their shares in key companies. This has led to worries among investors that it will be the start of a spree of share divestments, considering the amounts involved and how the announcements came about within a two-week period.

A common belief is that the share divestments are due to increasing pressure from the Chinese government through regulatory crackdowns, especially through anti-monopoly laws. Such crackdowns have already led to a combined net worth loss of US$80 billion in 2021 for the top ten richest tech moguls in China.

For context, Tencent had announced on Dec 23, 2021, that it will be paying out an interim dividend in the form of 457.3 million JD.com shares, which makes up 86.4% of Tencent’s stake in the e-commerce platform. The dividend payout is estimated to be worth HK$127.7 billion, or, about US$16.4 billion.

And two weeks later, Tencent announced a sale worth US$3 billion, disposal of 14.5 million shares of its stake in Shopee’s parent, Sea. It should be noted that this amounts to about 2.6% of the total shares of Sea, and that Tencent still holds an 18.7% stake in the Singapore-based company.

Tencent has also noted it intends to hold the majority of its stake in Sea for the long term.

Of note as well is that Tencent, along with Alibaba and Bilibili, were slapped with penalties for failing to properly report “about a dozen deals”. The penalties of 500,000 yuan (US$78,692) per deal are the maximum allowed under China’s 2008 anti-monopoly law.

Tencent’s stake sales have led to drops in share prices not only for Tencent, Sea, and JD.com, but also for other Tencent-backed firms, such as Meituan and Bilibili. Forrest Li, chairman and chief executive officer of Sea, lost US$2 billion of his fortune in the past few days alone.

This comes as the latest blow to Li after losing about US$9 billion when share values fell 39% since October 2021.

Speculation and sentiment were that there would be continued stake sales, divestments, or disposals for Tencent as it looks to circumvent or counter the continuing regulatory crackdowns in China.

However, the share divestments have been noted as exit strategies by Tencent, with the funds going towards “other investments and social initiatives”.

As much as this sounds like a face-saving statement by Tencent, a fact of the matter is that the group has been putting funds into other markets, as much as China and Southeast Asia have felt like a focus for the group.

With China cracking down harder on its own tech giants, and with Sea having established itself as a leading player in Southeast Asia and looking to expand elsewhere, it only makes sense for Tencent to shift its focus towards untapped or upcoming markets.

Here’s where India comes into the picture, placing itself as an investment attraction with its large pool of well-educated entrepreneurs looking at new ways in which many businesses work using a fast-developing digital infrastructure.

The placement appears to have worked, considering the country has seen a doubling in its tech startup unicorn club in 2021 alone, having drawn US$39 billion in foreign investments.

Of note, however, is that Tencent has already been investing in the scene since 2016, with over US$2 billion put into Indian startups. Some examples include fintech startup Slice, as well as social media startups ShareChat and Lokal.

There was a temporary block on this plan, however. The Indian government put into place a requirement for approvals for Chinese investments, or really, investments from any countries sharing land borders with India, in a bid to prevent takeovers of imperiled Indian companies during the COVID-19 pandemic.

However, approvals started coming for Chinese foreign direct investment proposals in early 2021 on a case-by-case basis, cracking the gate open for Chinese investors to back tech startups in the country, with the results showing in 44 startups reaching the US$1 billion valuation and obtaining unicorn status in 2021 alone.

With that being said, it seems like Tencent is taking advantage in the midst of adversity.

By breaking up its high shareholdings in well-established companies in mature markets, thus abiding by Chinese regulations against monopolies, Tencent is then able to focus on investment opportunities like the Indian tech startup scene — an emerging market that has been earmarked for its untapped potential and similarity to the Chinese market, as well as its ability to generate long-term value for stakeholders.