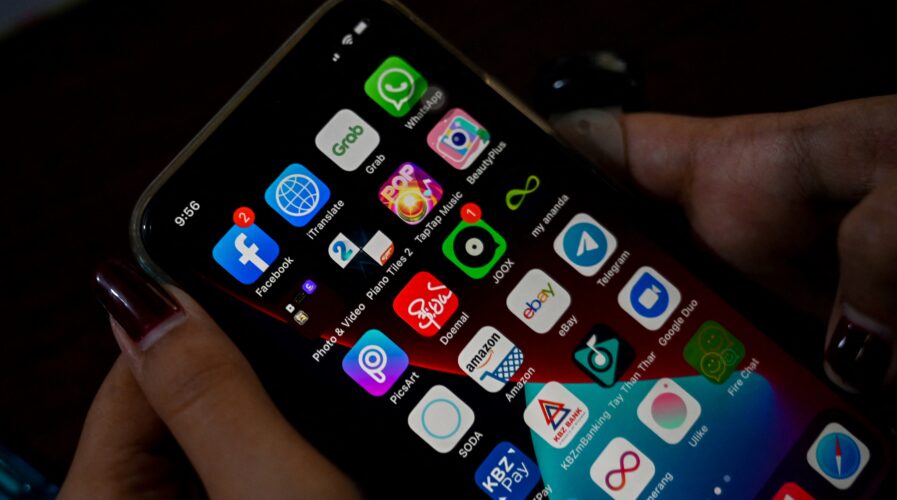 Mobile apps have revolutionized industries globally over the last few years. Today, there are mobile apps for almost any service or product. Some mobile apps have even evolved to become super apps, enabling users to practically do anything with just one app.

Government agencies have also started developing their own apps for public services while banks continue to add more features in their mobile apps to cater to the growing demand from consumers. Gaming and social media apps often lock users on for hours and keep them coming back for more. 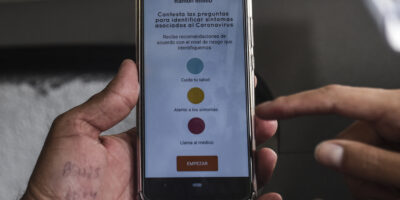 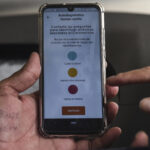 With so many apps available, the amount of data being generated and transferred from these apps is also increasing exponentially. According to App Annie Mobile App Landscape Report, there were 218 billion app downloads in 2020 alone. The average time spent in finance apps was up 45% worldwide, and mobile commerce experienced massive growth.

Similarly, social networking apps, video streaming apps, and gaming apps have all experienced a surge in recent times as the world’s population migrated to mobile and digital formats for work and play.

With increased activity on mobile apps, cybercriminals are also not missing out on the opportunity. According to research by CYFIRMA, an external threat landscape platform management company, threat actors and cybercriminals are increasingly viewing mobile devices as attack surfaces to carry out not just scams but also cyber espionage. The company predicts in 2022, cybercriminals will mount attacks to take over mobile devices and demand ransom knowing that many will succumb to the extortion tactics.

As such, CYFIRMA launched DeFNCE, a mobile app to help users acquire cyber safe habits such as knowing how to set a secure password, learn about emerging cyber threats like phishing campaigns and other social engineering lures, and be aware of cybercriminals targeting apps they have installed.

DeFNCE redefines mobile security as the only app with the capability to provide a safe browsing experience by using advanced algorithms to discover the user’s digital risk profile and alert them to spying, phishing, ransomware, malware, and other cyber threats.

“The mobile internet and mobile apps are not just a place to check your email or watch cat videos on YouTube anymore, it’s also a way to find news, connect with friends and family, and do business on the go. But it’s also a wild west full of unknown threats that can turn your digital footprint into a real-world crime scene. These threats can take many forms – from cybercriminals who are out to steal your identity, phishing campaigns to lure you into divulging confidential data, and even state-sponsored attacks trying to collect sensitive information,” said Kumar Ritesh, Founder, and CEO, CYFIRMA.

With over a million data sources, the app brings to the user’s attention on emails and passwords which have been stolen or leaked into underground marketplaces, specific hacking campaigns planned by cybercriminals to compromise banking and other sensitive apps, and help the user ensure the device settings adhere to cyber safe security standards.

Some of the features of DeFNCE include a risk score that provides users recommended actions to immediately strengthen security posture and also enables users to build their personal cyber situational awareness and learn the latest happenings related to cybersecurity. DeFNCE also sends alerts on emails and credentials that have been leaked and circulating in dark web marketplaces.

The intelligent app also has a mobile cyber hygiene function that checks if WIFI, Bluetooth, permission settings, mobile device OS version, and others, are properly configured. It also watches for phishing attacks where criminals are masquerading the apps and seeking to profit from the user.

As Ritesh puts it, “DeFNCE was created to be that mobile device bodyguard for the everyday mobile user. DeFNCE is the first layer of protection for anyone who owns a smartphone and wants to keep away from the prying eyes of cybercriminals.”