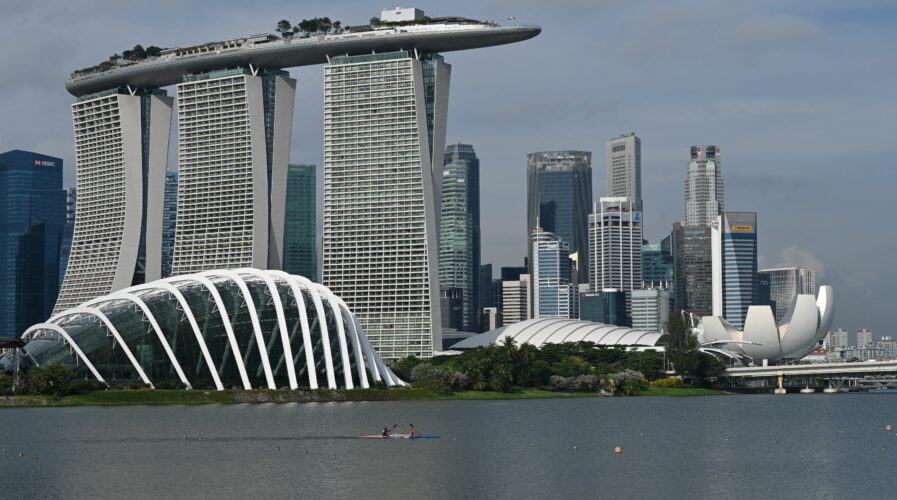 While COVID-19 is slowly becoming endemic, many organizations are hoping to have their employees back at work in the office. However, most employees are now preferring to have a remote or hybrid working environment. 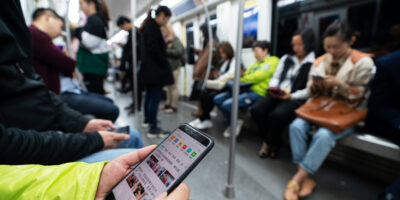 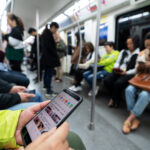 Having the fastest internet speeds is ideally what all organizations want. Not only does it enable them to have smoother connectivity for their remote and hybrid workers, but it also reduces workplace disruption.

In Southeast Asia, broadband connectivity is still unevenly distributed in some countries. The urban city areas often have faster broadband speeds compared to most rural areas. Governments in Southeast Asia are working to improve this, despite the geographic challenges faced.

Singapore however is in a league of its own. According to a global index based on new data gathered from internet users, Singapore now has the fastest fixed broadband connectivity in the world. 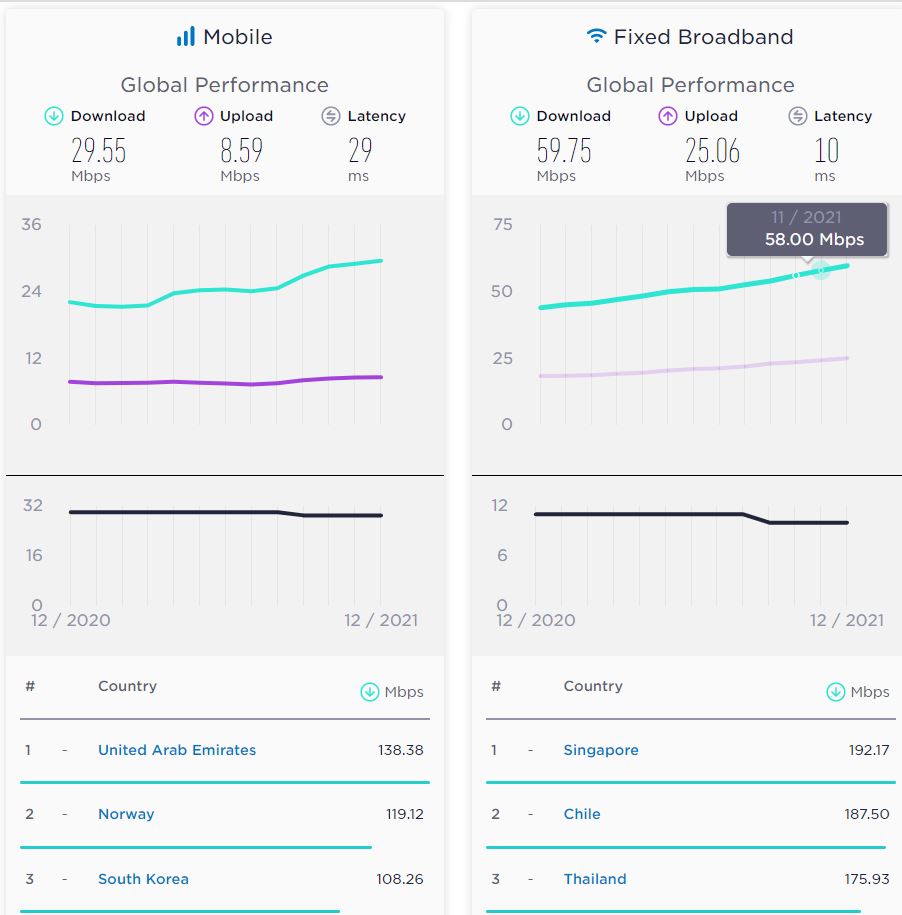 The Speedtest Global Index from Ookla showed the republic had the highest median download speed for fixed broadband in October, November, and December 2021. In those three months, internet users here registered median download speeds of 188.11Mbps, 184.65Mbps, and 192.17Mbps, respectively.

ViewQwest emerged as the top broadband service provider that tops fastest download and upload speed throughout 2021, beating out other broadband providers in the country. With a median top download speed and median top upload speed of 783.63 Mbps and 818.31 Mbps respectively, ViewQwest is recognized as the Most Consistent Network for 2021.

Vignesa Moorthy, CEO of ViewQwest said, “We are extremely pleased to be named not just as Singapore’s fastest broadband service provider for the fourth year running but also has the most consistent network in the country.  This dual recognition reflecting speed and reliability affirms our commitment to deliver superior network services to our business and residential customers.”

Despite this, Singapore’s 5G networks are still one of the fastest in the world and are expected to only get better over time. With the fastest broadband capabilities, it’s not surprising why more organizations are picking the republic to set up their regional operations.