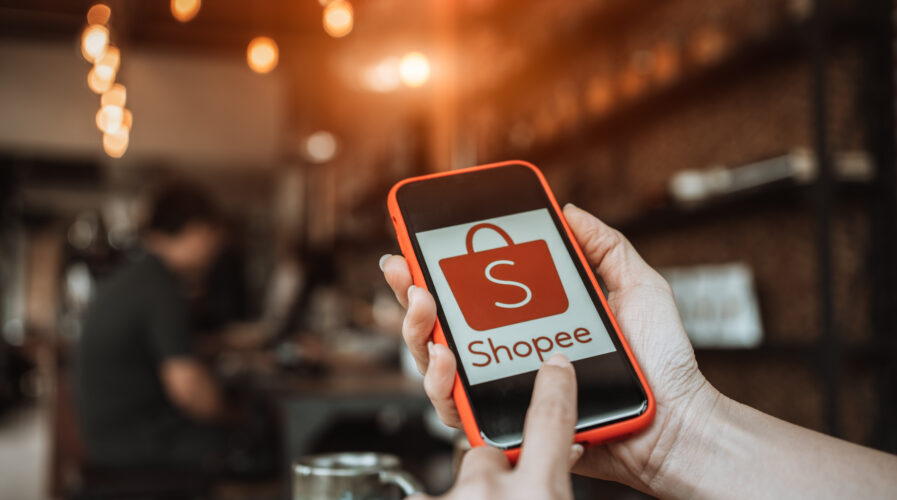 Shopee to shut down operations in India

Shopee first launched in India in October 2021. The e-Commerce company was already expanding its international push with expansions in Europe and Latin America as well. 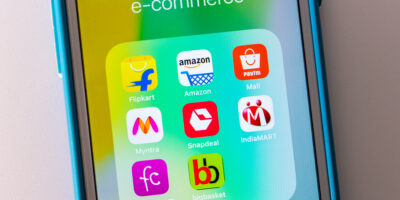 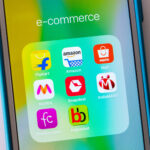 According to a report by Reuters, the retrenchment comes weeks after Shopee announced it was pulling out of France and after India banned Sea’s popular gaming app “Free Fire”.

The gaming app was banned in India together with several other major apps after the Indian government cited national security concerns among the reason for it. The ban also led to huge financial losses as investors decided to cut their holdings.

Sea which is backed by China’s Tencent, apologized to users in India after its popular Free Fire game was reportedly among dozens of apps hit with a ban on national security concerns. Free Fire is one of the most downloaded mobile games in India.

In a statement, Shopee said it would work “to support local seller and buyer communities and our local team to make the process as smooth as possible”.

A Bloomberg report stated that Shopee will stop operations from March 29th. The e-Commerce company will continue to handle orders placed before then and support local merchants during the transition. Shopee also said that its other global operations are unaffected.

For Indian businesses, the announcement was rather surprising as the brand was offering profitable offerings and also had aggressive plans in the country.

Among its competitors in India include Meeso, Flipkart and Amazon. Earlier this month, India’s Competition Commission dismissed complaints made against Shopee and Amazon’s local operations about unfair business practices.

The competition watchdog dismissed the complaint against Shopee with the view that the Singapore-based e-commerce platform did not possess “significant market power” to have participated in predatory pricing.

Shopee saw a complaint filed against it by the Confederation of All India Traders, which claimed the e-Commerce platform was selling various products at extremely low prices with the intention to eliminate competition from small retailers.

The complainant alleged Shopee’s deep discounting tactics was aimed at attracting a large base of customers and collecting the consumer preference data, which Shopee could then use to its advantage.

Shopee had responded to those allegations by stating its “commitment to supporting and empowering India’s SMEs,” and that they already help thousands of local businesses around the country connect with consumers through their marketplace.