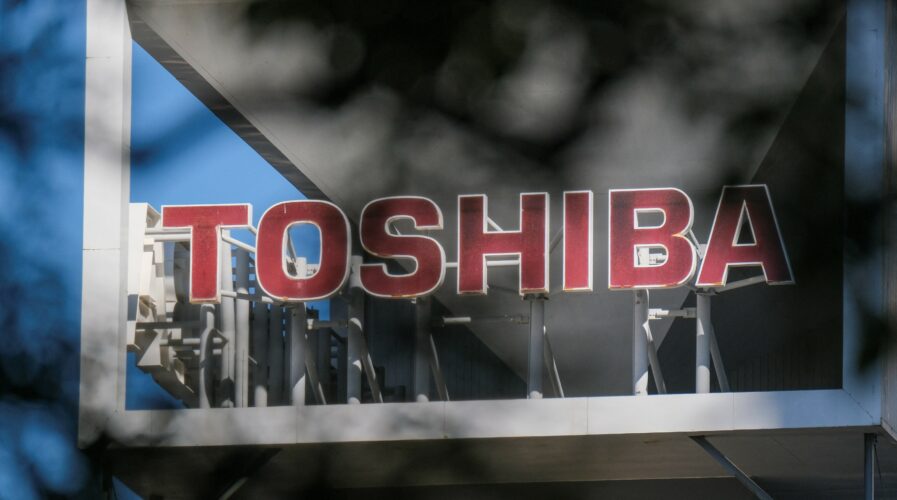 Toshiba, Denso, Rohm are working power chips that reduces energy loss by half

More than 20% of the global power chips market is controlled by Japanese companies and the government wants it to reach 40% by 2030. To help achieve that, Japanese manufacturers Toshiba, Denso and Rohm are working on developing power chip technology that will cut electricity loss in half.

As part of Toshiba’s plans to invest 60 billion yen (US$545 million) in the three years to March 2024 to boost output of those power semiconductors, the company has begun developing it and expects a roll out by 2030. The aim of those power chips — used to control and regulate power supply in devices — is to reduce energy loss by half at the voltage conversion stage.

The desired next-generation power chips use silicon carbide and gallium nitride as wafer material instead of silicon and that is expected to improve the chips’ energy-saving properties. The Japanese manufacturers plan to hold down costs of mass production to a level on par with silicon chips.

According to a report by Nikkei, Toshiba Electronic Devices & Storage will work on power chips used for renewable energy and data center servers while Denso will develop tech for devices used in electrified vehicles (EVs). Rohm on the other hand will focus on technology for industrial equipment. 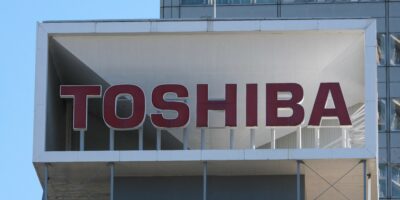 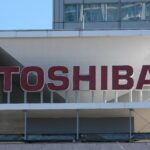 The companies will receive an annual 30.5 billion yen (US$264 million) in subsidies over the next 10 years from a two trillion yen government fund designed to help develop carbon-cutting technology. Last year,  Japanese Prime Minister Yoshihide Suga announced the fund to assist ambitious green projects over the next decade as part of additional stimulus measures in response to the pandemic.

In fact, Toshiba will also be building a new 300-millimeter wafer fabrication plant for its power semiconductors. Toshiba will invest about ¥100 billion (US$870 million or about RM3.64 billion) to build the facility, Nikkei reported. In a statement once, Toshiba highlighted that vehicle electrification and the automation of industrial equipment are two major trends driving up demand for power-regulating chips.

The firm is targeting 100% reliance on renewable energy for the fab. According to Tokyo-based research firm Fuji Keizai, the global market for power chips is projected to reach 4 trillion yen in 2030, a 50%  increase from 2019. Separately, according to a Japanese government forecast, if Japan’s next-gen power chips are widely adopted, the increased power efficiency would cut 158 million tons of carbon dioxide emissions in 2030 worldwide.