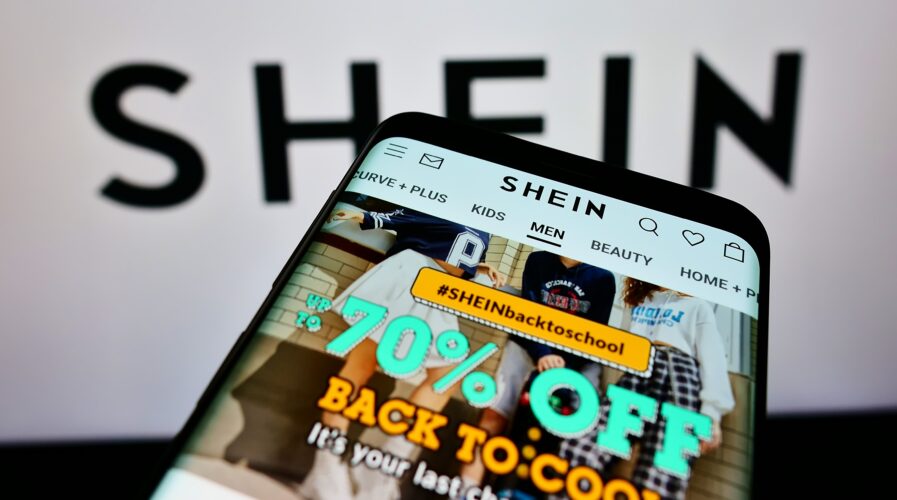 Will Shein really be worth US$ 100 billion?

When Shein first started expanding its online fashion business over a decade ago, little did the company realize that its affordably priced apparel would be one of the fastest-growing fashion brands in the world.

While most fashion brands often expand from a physical store to an online business as support, Shein has been able to take the world by storm without a global network of physical stores. The Chinese fast fashion company focuses most on inexpensive clothes as well as beauty and lifestyle products. 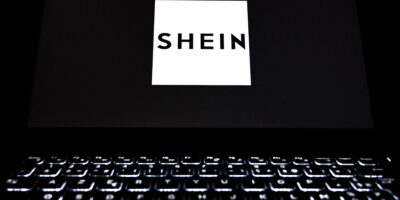 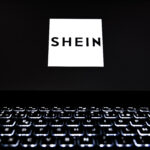 SHEIN IPO: WILL THE CHINESE FASHION RETAILER FINALLY GET LISTED ON NYSE THIS YEAR?

Today, Shein produces over 6000 new items daily and has a global network that spans over 220 countries. The company is now in talks with potential investors for a huge round of funding. According to a report by Bloomberg, the funding round is valued at about US$ 100 billion with General Atlantic among the potential investors for Shein.

The report also stated that Shein could double the value of renowned brand Uniqlo should Shein be successful with the round. It would also make SHEIN the world’s most valuable startup after ByteDance and SpaceX, according to data provider CB Insights.

So how has Shein grown to become one of the highest value and most successful fashion brands?

Shein, like many other e-Commerce sites, has enjoyed a sales boom during the Covid-19 pandemic. It racked up US$ 15 billion in revenue in 2021 based on estimates and according to its website, it ships clothing to countries from global warehouses, with the US as its top market, followed by other western countries and the Middle East.

Shein has also been able to provide customers with what most other brands often struggle to meet. The Chinese fast fashion company has created an ecosystem within its brand whereby consumers can get almost everything and anything they need.

The brand hardly experiences a shortage, as it ensures its stocks are constantly available. It also caters to customers from all walks of life. Users of the website or app would agree that the interface is simple and direct, keeping customers satisfied with their navigation.

More importantly, the products offered by Shein are at affordable and lower prices compared to other established brands. This has led to even more demand outside of Asia with the US reported as one of the biggest markets for Shein currently.

In fact, the company tripled its sales in 2020 to US$ 10 billion, becoming the largest web-only fashion brand in the world. Shein’s ongoing rise in popularity also saw the fast fashion e-Commerce app taking the crown from Amazon for the most downloaded shopping app on iOS and Android in the world for 2021.

With its soaring sales, Shein’s valuation has also been increasing dramatically each year. In January 2019, Shein raised US$ 500 million from Sequoia China and Tiger Global at a US$ 5 billion company valuation. In August 2020, commentators estimated its valuation during a fresh funding round at nearly US$ 15 billion.

The latest funding, which is expected to bring the company’s value to US$ 100 billion, will make it worth more than both H&M and Zara combined. With that said, the fashion brand has definitely got some exciting times to line up for it in the near future.