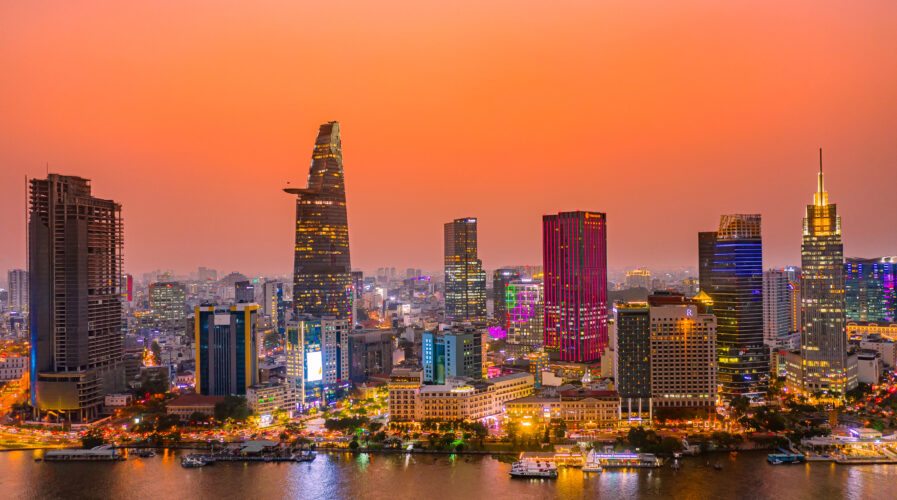 Vietnam fintech market to reach US$ 18 billion in 2024

The fintech industry in Southeast Asia continues to experience tremendous growth compared to other parts of the world. While the COVID-19 pandemic has led to an increase in demand for fintech services, the adoption of the technology has also surpassed expectations in most countries in the region.

Currently, Singapore has the largest financing volume in Southeast Asia. However, other countries in the region are also catching up, especially with regulatory bodies also promoting the adoption of fintech. Among the most popular fintech solutions in the region include digital payments, digital wallets as well as digital financial services. 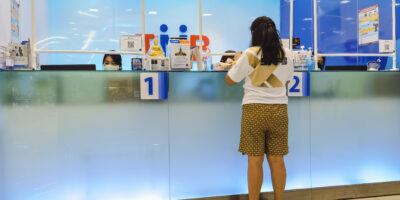 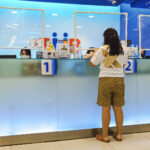 Banks in the region have also begun adopting more fintech solutions in their products and services to remain relevant in the industry. The rise of digital banking in the region is also another push in the fintech industry.

One of the promises of fintech is also its capabilities in reducing the unbanked population, which still makes up about 50% of Southeast Asia, especially in Indonesia, the Phillippines, and Vietnam. Fintech in Indonesia and the Phillippines is already enhancing its services to reach out to the unbanked with Vietnam growing its fintech reach as well.

Interestingly, the fintech landscape in Vietnam is now experiencing the second-fastest growth in the region, after Singapore. According to analysts from Robocash Group, the fintech market in Vietnam is expected to grow to US$ 18 billion by 2024, despite the high competitiveness and a high entry bar.

Analysts stated that 93% of all venture investments in the country are directed at the e-Wallets and e-money segment. Since 2016, the total number of fintech companies in Vietnam has grown to 97, making an 84.5% increase. However, the number of newly launched start-ups each year decreased from 11 to 2.

Transaction volume demonstrated a 152.8% growth since 2016, with 29.5 million new fintech users. In fact, the increase in fintech users meant Vietnamese use at least one fintech service every second. Analysts also pointed out that the demand for digital services (transactions, payments, and wallets) among the Vietnamese population is remarkable.

As Vietnam’s fintech is young and promising, the market valuation has increased from US$ 0.7 to US$ 4.5 billion since 2016. In the near future, the government is going to become more involved in fintech, evidenced by the increasing number of favorable legislation for financial technologies.

The fintech regulatory sandbox and the legal framework for digital assets and cryptocurrencies also assume further development in the industry. As such, the fintech market in Vietnam should reach US$ 18 billion if the trend remains the same.