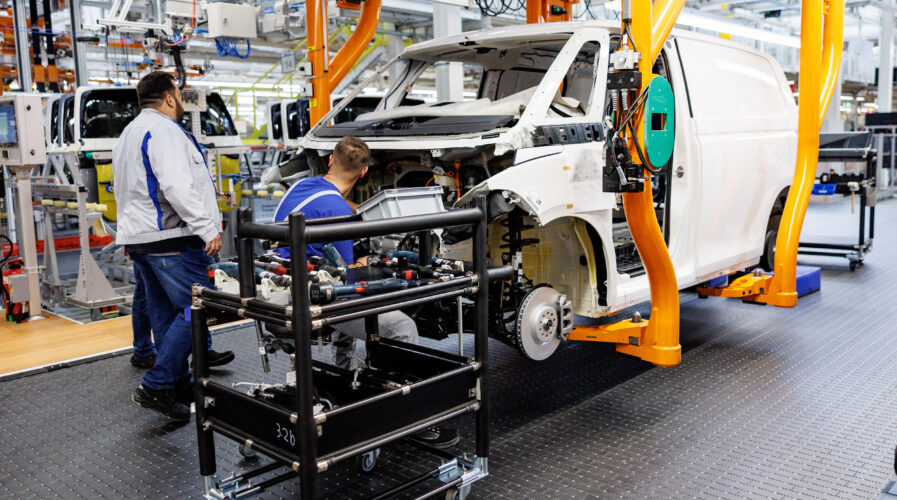 For modern vehicles, the systems that keep them going need to not only be seamless and scalable but also need to be secured, given the number of threats that are targeting smart and automated vehicles today.

While most carmakers continue to invest in more technologies to improve the safety and performance of their vehicles, the reality is, that having a unified system can be an advantage. For example, embedding a similar software that is able to support a broad range of critical systems for the vehicles today. 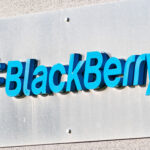 One company that is seemingly finding itself popular among modern vehicle systems today is BlackBerry. The company may not be building mobile phones anymore but their software is still very much relevant for enterprises and now seemingly for vehicles as well.

According to Strategy Analytics, a leading independent research firm, BlackBerry’s QNX software has been enabling this. The software is reportedly now embedded in over 215 million vehicles worldwide, an increase of 20 million from the year before.

As a market leader for safety-certified embedded software in automotive, BlackBerry ONX is trusted by original equipment manufacturers (OEMs) and Tier 1s across the industry, including BMW, Bosch, Continental, Honda, Mercedes-Benz, Toyota, and Visteon.  Vehicle manufacturers rely on BlackBerry QNX software for critical systems not only for current vehicles but also for the next-generation software-defined vehicles of the future.

Apart from winning 24 of the top 25 Electric Vehicle OEMs, BlackBerry QNX’s royalty revenue backlog has increased to approximately US$560 million at the end of its first quarter of Fiscal Year 2022.  This represents a 14% increase, from approximately US$490 million last year.  The backlog metric is calculated annually using QNX’s royalty rates and current projections of anticipated volumes over the lifetime of a design.  BlackBerry QNX has recently achieved design wins with industry leaders such as Aptiv, Denso, Ford, GM, Hyundai, LG Electronics, Magna, and Volvo.

For John Chen, Executive Chairman & CEO of BlackBerry, the company continues to be the clear market leader in safety-critical embedded automotive software, with consistent growth in vehicles count, from over 16 million in 2013 to over 215 million today.

“Connected-autonomous vehicles are central to the development of smart cities, so as the two key markets that BlackBerry serves – IoT and Cybersecurity – converge into an interdependent and combined market, our growth in the automotive industry will accelerate the emergence of a trusted smart world,” commented Chen.

Meanwhile, Roger Lanctot, Director, Automotive Connected Mobility, Strategy Analytics pointed out that BlackBerry remains the leading choice for safety-critical automotive software, deployed in millions of vehicles globally, reflecting an industry-leading strategic vision.  He highlighted that over the past seven years, BlackBerry has retained and grown its position in a rapidly changing market, and successfully delivered innovative automotive software solutions, which OEMs and Tier 1s embed in vehicles sold around the world.