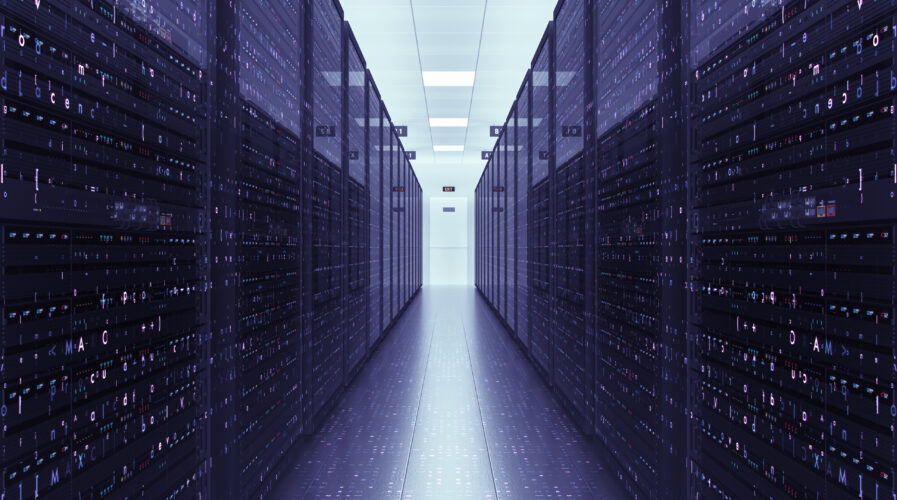 China, India are poised to lead the global data center growth in APAC

With the proliferation of technological advancements as well as the ever-expanding reach of the Internet, Asia Pacific (APAC), has emerged as a hot destination for the setting up of data centers. The market has in fact been growing at a relentless pace and is set to become the world’s largest data center region over the next decade. Leading the region would be China and India which is expected to see the biggest growth in investment over the next 24 months.

The global law firm also highlighted that the total number of data center transactions increased by 64% in the same period, up from 69 in 2020 to 113 in 2021. The “extraordinary growth”, according to the global law firm, is expected to continue – with the first half of 2022 itself seeing 41 transactions worth US$21.3 billion. “This is double the USD10.6 billion total over the same period in 2021,” the report says. For context, the Data Center Investment Outlook surveys 100 senior executives from infrastructure, equity and debt provider firms around the world.

“Record-breaking demand for data centers has been driven by the growth of hyperscalers, such as Facebook, Google and Microsoft, which have thrived amid the transition to cloud service which has itself been escalated by the pandemic,” the firm noted. Interestingly, instead of the United States and Europe dominating the market as per usual, APAC is signaling that it could possibly see the biggest data center investment growth in the near and long term, DLA said. 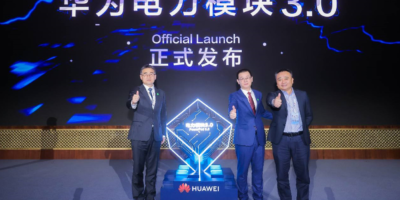 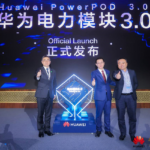 IS THE WORLD READY FOR NEXT-GENERATION DATA CENTER FACILITIES?

“Despite 70% of respondents considering US data center assets to be overvalued, the country accounts for almost half of global hyperscale capacity and has the biggest pipeline of data center projects,” DLA said. However, “79% of 2 respondents chose China as one of the top three countries they expect to see the biggest growth in investment over the next 24 months, followed by India (56%) and the US (54%), it added.

This shift towards investment in APAC can be attributed to the rise of Chinese hyperscalers, including Alibaba, Tencent and ByteDance, the firm said.

The report also shows that energy security is increasingly viewed as one of the most significant factors shaping data center investment. “90% of equity investors, 89% of developers, and 85% of debt providers would pay a premium to invest in a site with a good and cost-effective power supply,” DLA said.

Additionally, ESG is another significant factor shaping data center investment with almost all senior executives (94%) saying that scrutiny and due diligence surrounding ESG issues increased in the past 24 months. So much so that 75% of debt providers and equity investors and 70% of developers, would pay a premium to invest in a site with very good to excellent ESG credentials, DLA said.

However, the survey shows that the level of commitment to ESG varies between regions, with 84% of those in Europe and 80% of those in the US willing to pay a premium for a site with very good to excellent ESG credentials, compared to just 56% of those based in APAC. “The increased importance of ESG in Europe and North America reflects regulatory requirements and industry-led initiatives,” the report noted.